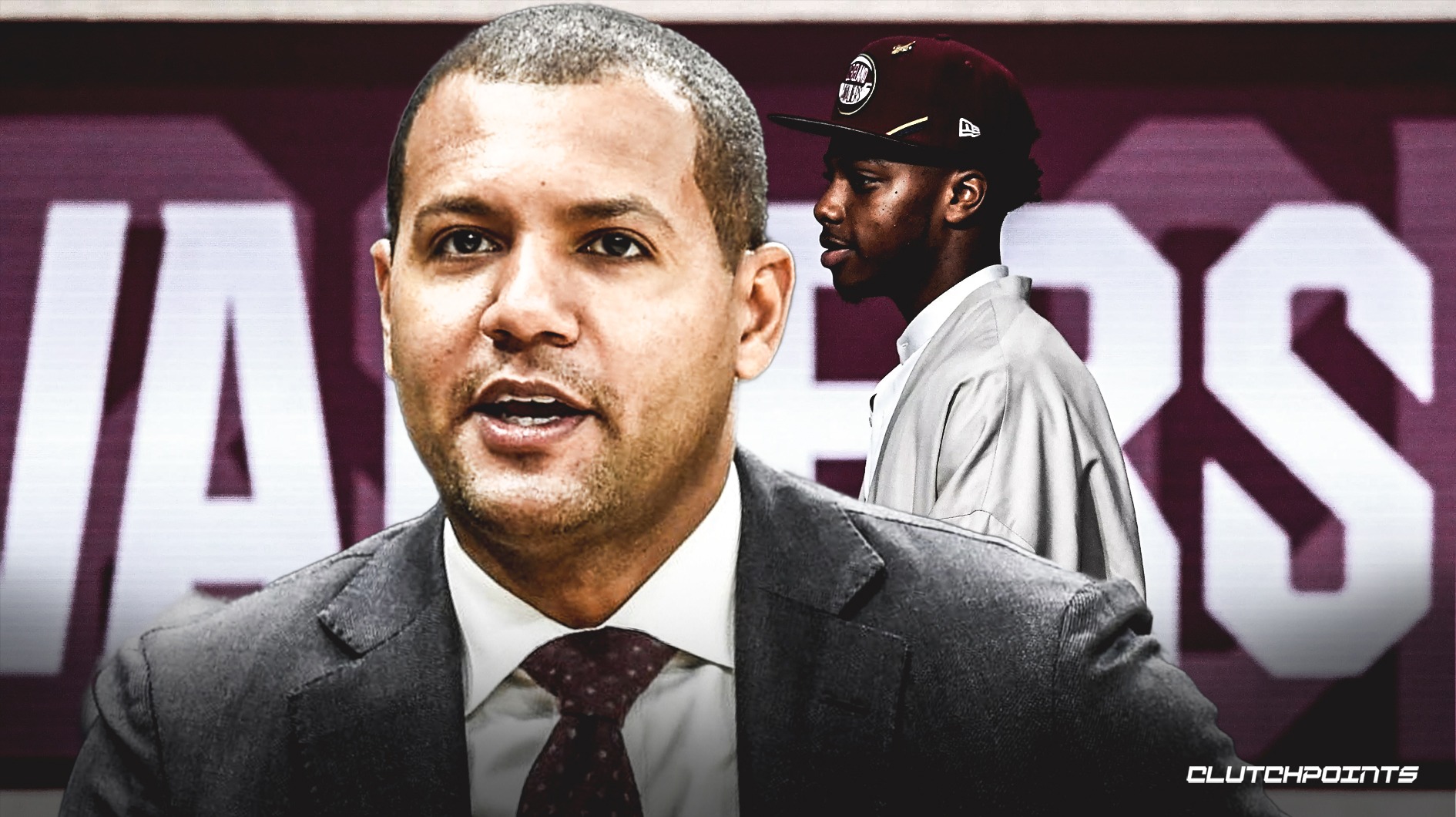 “We were really excited about the top of (the 2019 NBA Draft),” Altman said during his interview with Caleigh Griffin. “After the ping pong balls sort of shook out and we had our nod for No. 5, it was funny…

“Me and Dan (Gilbert) were sitting together, and coach (John) Beilein was right in the middle,” Altman continued. “Coach Beilein sort of looked at us, patted us both on the knees and said, ‘We’re gonna be great.’

“And he was right,” Altman added, referring to Beilein’s remarks. “We were really fortunate to get Darius Garland in this draft. He’s going to be excellent. There is no looking back. We’re excited.

“If you told me at the beginning of the year that we would be able to add a top-flight guard in Darius, who fits everything new in today’s NBA, I’d be doing back flips,” Altman said in closing.

At this point, it’s not clear how coach John Beilein plans to utilize the 19-year-old’s services, as he plays the same position as Collin Sexton, who was Cleveland’s No. 8 overall pick in last year’s draft. However, Beilein has stated that both players could be on the floor at the same time, which could actually suit his coaching style and the pace of today’s game.

“It is truly a two-guard front,” Beilein told WKYC in Cleveland, referring to his offensive system. “It opens the floor so much for everyone because you can put people in the corners. The court’s open and it really allows the guards to have so much more freedom.

When asked which player would be starting at the point guard position, Beilein gave a cheeky reply:

“It doesn’t make a difference,” Beilein said with a smile and a shrug.

Garland comes with a small sample of stats, though, as his collegiate career was cut short by a meniscus injury. He made just five appearances with Vanderbilt (all starts), averaging 16.2 points on 53.7 percent shooting from the field (47.8 percent from beyond the arc), 3.8 rebounds, 2.6 assists and just under one steal (0.8) in 27.8 minutes per outing.

Garland is expected to be ready for training camp, according to several reports. If he and Sexton mesh well in the coming season, the Cavs could find themselves back in contention.