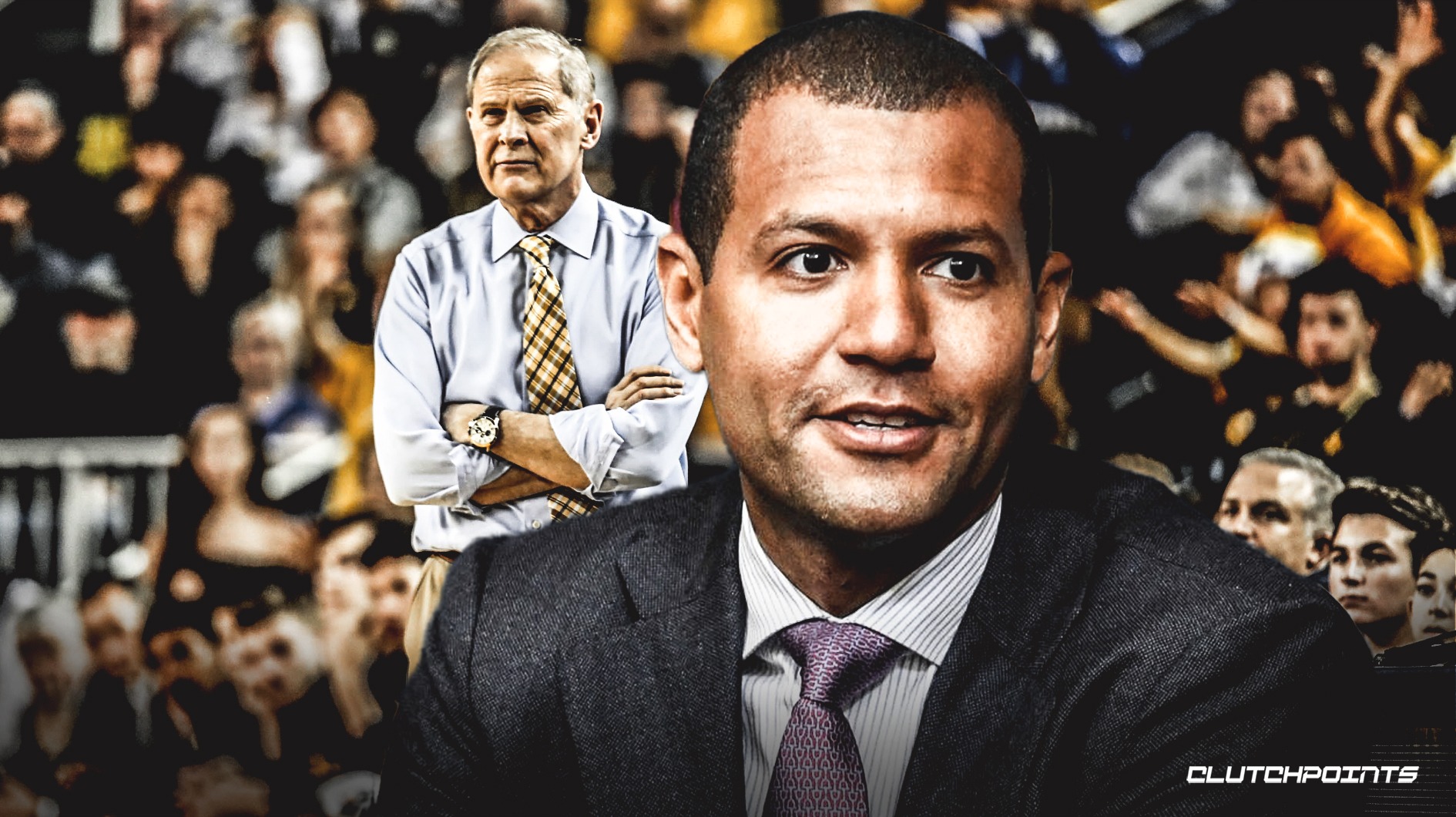 Several teams around the NBA landscape made major moves this offseason, acquiring high-caliber free agents and trading for star players. The Cavs, on the other hand, were relatively quiet, but they did bring in a new coaching staff and several talented players in the draft.

Beilein, now 66 years of age, joins the Cavs after 12 successful seasons with the University of Michigan. Known as one of the greatest play callers in collegiate history, the New York native is the only active collegiate coach to have achieved 20-win seasons at four different levels—junior college, NCAA Division III, NCAA Division II, and NCAA Division I. Furthermore, he is one of just six Division I coaches to amass 700 or more career wins.

At this point, it’s difficult to gauge what the coming season will hold for the Cavs, but it’s clear that the team is gearing towards the future. With Beilein’s legendary direction and a young roster, Cleveland (19-63 last season) will be looking to get back into contention. 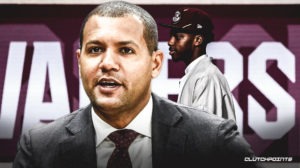