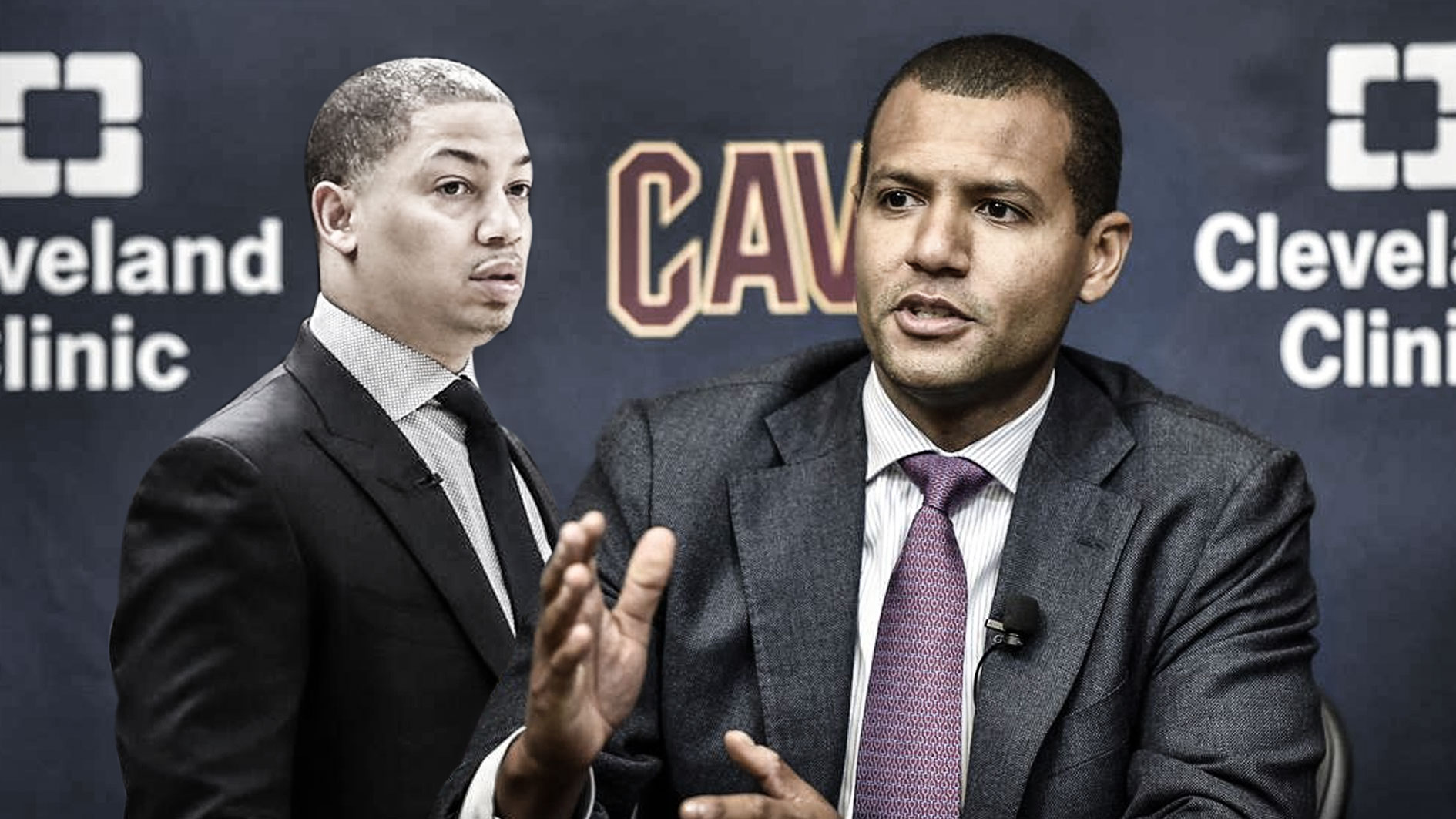 The Cleveland Cavaliers are in disarray after firing Tyronn Lue, and Koby Altman is part of the reason why the Cavs are where they are — 0 and 6 to begin the season.

“This was a very difficult decision. It is especially so, considering Coach Lue’s time with us over the last four years, including four straight trips to the NBA Finals,” said Altman in the Cavs’ official press release announcing the firing of Lue. “We have respect and great admiration for Ty, not only as a coach, but a person. We thank him for the many ways he has contributed to our success, wish him the best and he will always be remembered for leading a very special Cavs team back against the odds to win the title in 2016. This is a different team equation, though, and one that we felt needed a different voice and approach that required this change.”

Lue will be forever enshrined in Cleveland lore for his role in the improbable 2016 championship. The Cavaliers came back from down 3-1 in the NBA Finals to the seemingly invincible Golden State Warriors. Lue deserves major credit for that accomplishment.

But after LeBron James’ departure this past offseason, the Cavs appeared at a fork in the road. The Cavs signed Kevin Love to an extension and appeared to be scoffing at a potential rebuild. They appeared to be eyeing a playoff spot in the diluted Eastern Conference.

Unfortunately, the team was not built to make the playoffs and the organization’s high expectations were quickly put in check. That’s on Altman Dan Gilbert as much as it’s on Lue. The Cavs have some serious soul searching to do this season. 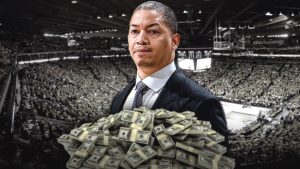