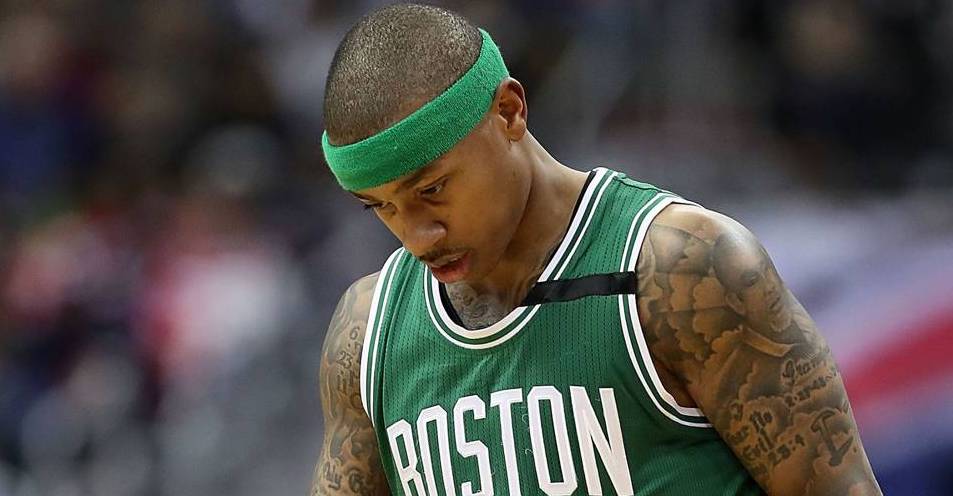 On Thursday, the Cleveland Cavaliers held their introductory press conference for new additions Isaiah Thomas, Jae Crowder, and Ante Zizic. While the majority of the press time was devoted to talking up the new players, Cavs GM Koby Altman did provide an update on Isaiah Thomas’ hip injury status:

Much to the chagrin of fans, this is just more of the same rhetoric from the team ever since the trade to acquire Thomas was announced. The public has very little information on the extent of the injury, which only leads to speculation. Altman also added:

“The goal is to bring him back at some point this year and to be healthy and compete.”

The key wording here is “at some point this year.” Altman didn’t say “start of the season” or even “All-Star break”. He instead chose to be very vague and unspecific. Altman went on to say:

“We’re very fortunate to have signed Derrick Rose. And we also have José Calderón, who has been in the gym every single day. We’re just not gonna put a timetable on Isaiah’s return.”

This quote insinuates that Thomas will be out for an extended period of time. Rose and Calderon will need to pick up the slack for the team at the point guard position until Thomas is completely healthy. Thomas himself added:

“I’m just getting treatment every single day. Like Koby said, we have a plan set and we’re gonna stick to that plan.”

The Cavs have a plan regarding Thomas’ injury. However, from what we can glean from the press conference, his current injury designation is “out indefinitely,” which is not a great sign. Hopefully more information is released soon, but for now, the concern is completely warranted. 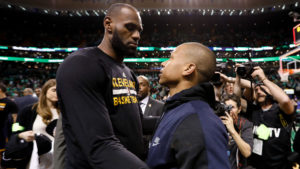