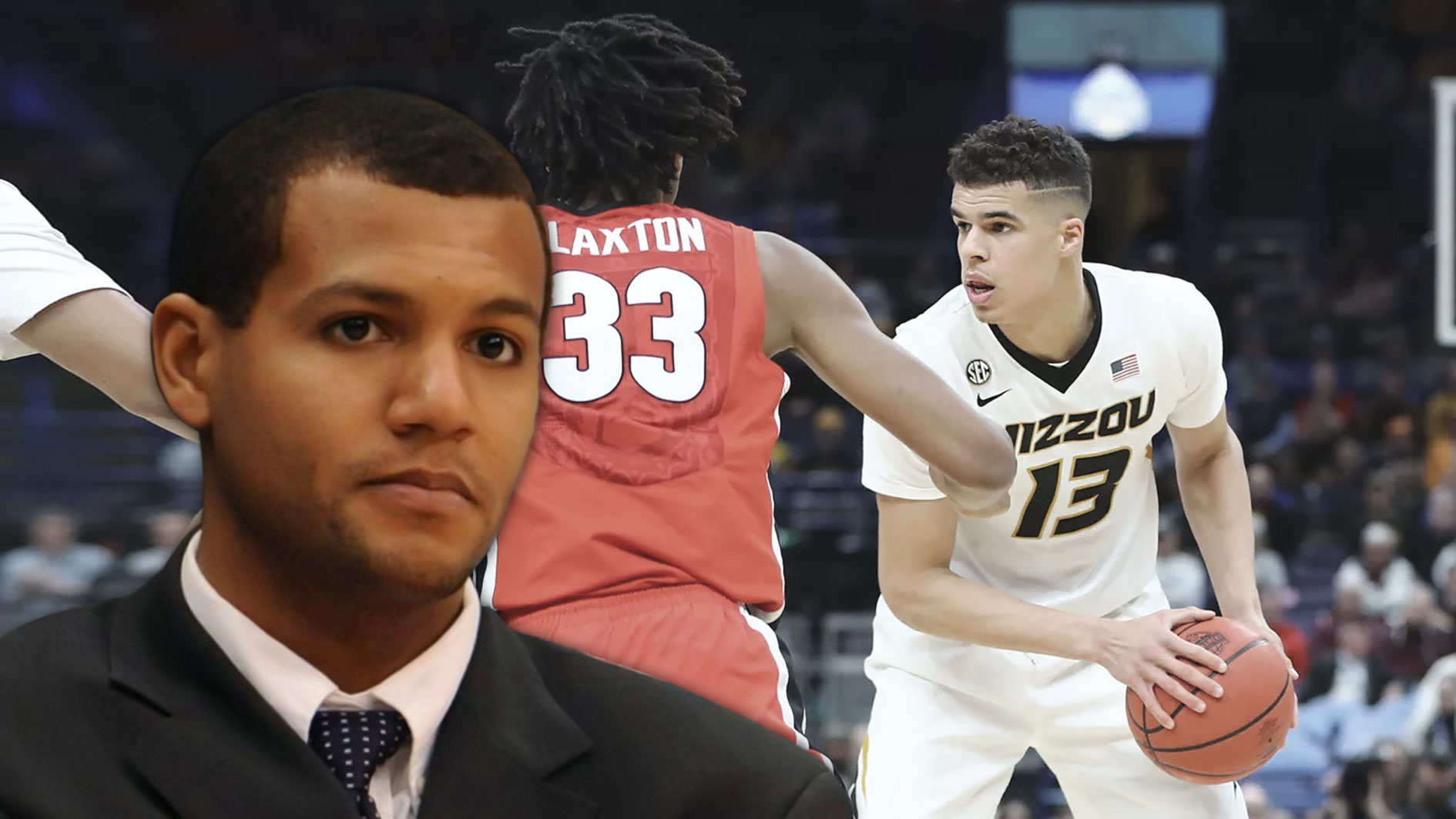 Cleveland Cavaliers general manager was in attendance for Thursday night’s SEC tournament game between the Missouri Tigers and Georgia Bulldogs. According to a report from Jordan Zirm of ESPN Cleveland, Altman was there to watch Tigers forward Michael Porter Jr, who will likely be a top-five pick in the 2018 NBA Draft.

Cavs GM Koby Altman was in attendance in St. Louis to watch Michael Porter Jr. this afternoon, per ESPN

As most hoops fans know, the Cavs received a first round pick from the Brooklyn Nets as part of their offseason deal with the Boston Celtics. Currently, the Nets (21-45) are near the bottom of the NBA’s rankings, which means the pick that Cleveland acquired from them could be in the top five.

Porter Jr, a freshman who was the second-ranked player in 247Sports.com’s 2017 recruiting class, underwent back surgery last fall and was out of commission for roughly four months. However, Thursday night was his return to the floor. With Altman watching, Porter was able to play 23 minutes, recording 12 points on 5-17 shooting from the field (2-6 from beyond the arc), eight rebounds, one assist and one block in a 62-60 loss to the Bulldogs.

What the Cavs will choose to do with their pick from the Nets is still up for debate, but it seems as though Altman is keeping an eye on Porter Jr.

The Cavs, now the third-ranked team in the Eastern Conference standings with a 38-26 overall record, will continue their six-game road trip with a matchup against the L.A. Clippers on Friday night. Tip-off inside the Staples Center is set for 10:30 p.m. EST with NBA TV and FOX Sports Ohio having live broadcast coverage. 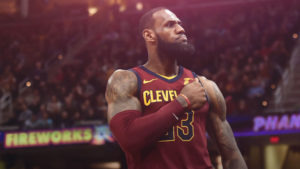