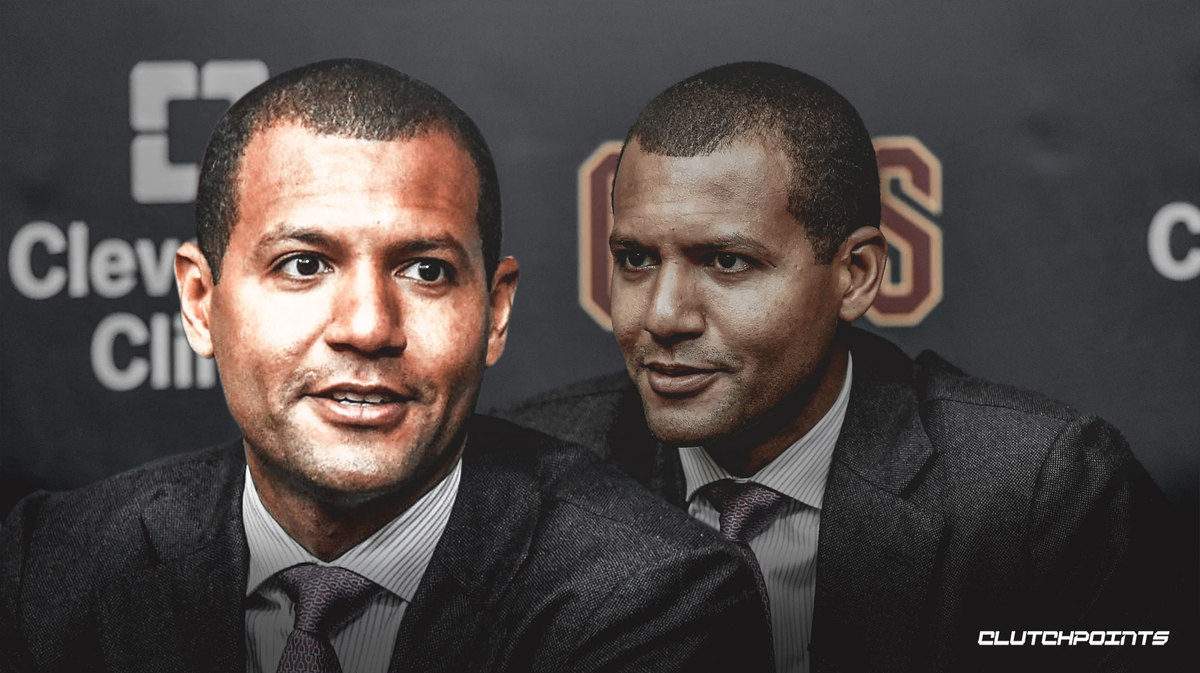 Cavs general manager Koby Altman has signed a long-term extension, according to a report from ESPN’s Adrian Wojnarowski.

Altman has been with the Cavs since 2012. He served as a director of pro personnel on the 2016 championship team. The 37-year-old went on to work his way up to assistant general manager for the 2016–17 season before being promoted to general manager on July 24, 2017 after David Griffin left.

Altman has been tasked with rebuilding the Cavs in the wake of LeBron James’ departure. He has done a fine job, which is likely why team owner Dan Gilbert felt comfortable enough to offer him an extension. According to ESPN, Altman is the first GM of the Gilbert ownership era to receive an extension.

Altman is the man who drafted Collin Sexton, as well as Darius Garland. He also hired John Beilein as Cleveland’s new head coach to help develop the young core of the roster.

The Cavs are playing better than most experts thought they would. They’re 2-2 through their first four games of this season, and their youngsters are coming together nicely. Veterans Kevin Love and Tristan Thompson have led the team thus far, recording double-doubles in each of their first four outings.

This is a solid move for the Cavs, as Altman has proven to be a wise decision-maker. He has had to make some difficult decisions already, but the team is moving in the right direction. 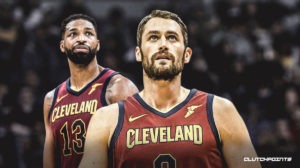