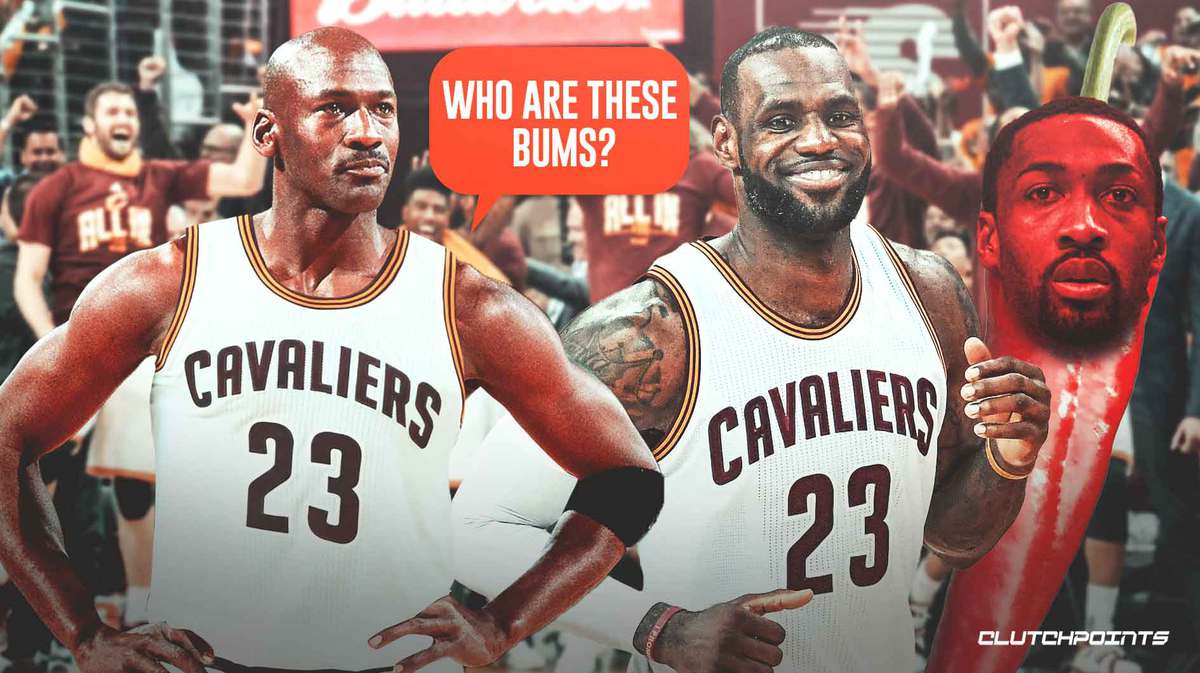 LeBron James is considered the greatest basketball player of all time by some and those people mention his ability to lead the Cleveland Cavaliers to the NBA Finals early in his career as a reason why.

With Michael Jordan and James argued as the GOATs in NBA history, retired star Gilbert Arenas uttered that he doesn’t believe Jordan could have led the early-James Cavs to the playoffs (via Whistle Sports).

What would've happened if you gave MJ & Kobe those @Cavs teams @kingJames had in his first Cleveland stint?

In the season before the Cavs took James, they finished with a league-worst 17-65 record. But in his second season with Cleveland, James helped improve Cleveland to a 42-40 record despite missing the postseason.

However, in his third season with the Cavaliers, James led an average squad to the Eastern Conference semifinals, only to somehow carry them to the NBA Finals in 2006-07. The supporting cast for James early in his career was guys like Mo Williams, Daniel Gibson, Zydrunas Ilgauskas, Anderson Varejao, Larry Hughes, and Drew Gooden.

With that in mind, James definitely exceeded expectations by being able to lead Cleveland to five consecutive playoff appearances from 2005-10. On the other hand, Arenas—who had his fair share of battles with James—believes that Jordan wouldn’t have had the same results on the Cavaliers as James.

While Arenas realizes that Jordan would likely muster up a historic number of points per game, he isn’t confident that Jordan would have gotten everyone involved. Arenas believes James’ ability to create plays and utilize his teammates is why he’s the greatest of all time.

Despite Jordan being legendary in his own right, Arenas is confident that Jordan wouldn’t have been able to sniff the playoffs if he were on the Cavs teams that James was on early in his career.