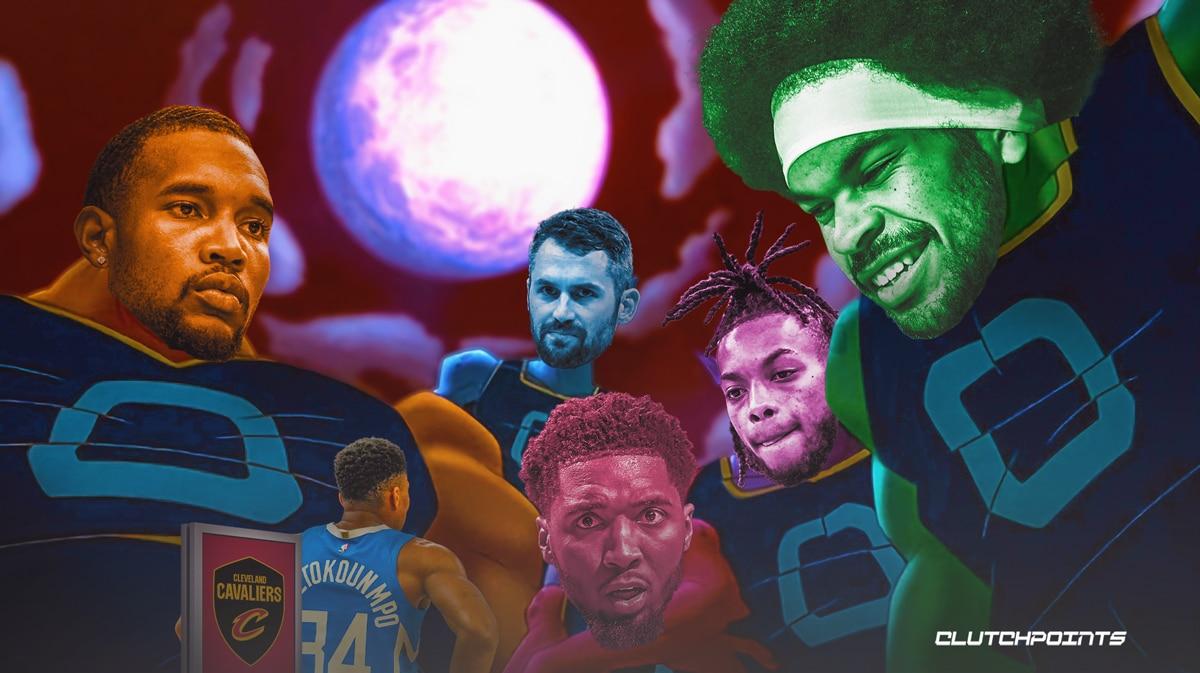 Just as Kendrick Perkins and forward Evan Mobley had done in the past, Milwaukee Bucks forward Giannis Antetokounmpo sent a warning to the rest of the league after the Cleveland Cavaliers took a 114-106 victory in Rocket Mortgage Fieldhouse on Wednesday.

“(The Cavs are) very, very dangerous,” Antetokounmpo said. “They have great players and a great system. They know how to play the game. They defend really well. If they stay healthy, they’re going to be a really good team. You’ve got to respect the team. They have (guard Darius) Garland, (guard) Donovan Mitchell, great shot blockers, great shooters, great defenders, a great coach and great fans.

“You have to be careful. You can’t take them lightly. They’re not the same team they were 2-3 years ago. If they get into the playoffs, you have to play with a sense of urgency.”

Though he managed to use that sense of urgency to pour on 45 points and grab 14 rebounds in an effort to keep the Bucks in competitive form, the Cavs used the seamless scoring of Mitchell and Garland to earn Cleveland’s first victory over Giannis Antetokounmpo and Milwaukee of the season. The two combined for over 51% of the team’s scoring, pushing past Antetokounmpo and center Brook Lopez to make contested shots on the interior while taking confident step-back shots from long range over some of Milwaukee’s tougher perimeter defenders.

Even with Cleveland’s ability to jump to the top of the Eastern Conference with a 21-year-old Evan Mobley, a 22-year-old Garland and a 24-year-old Jarrett Allen, Bucks head coach Mike Budenholzer said the Cavs’ recent stretch of success did away with the element of surprise the team once had.

“Everybody’s got ultimate respect for these guys.”