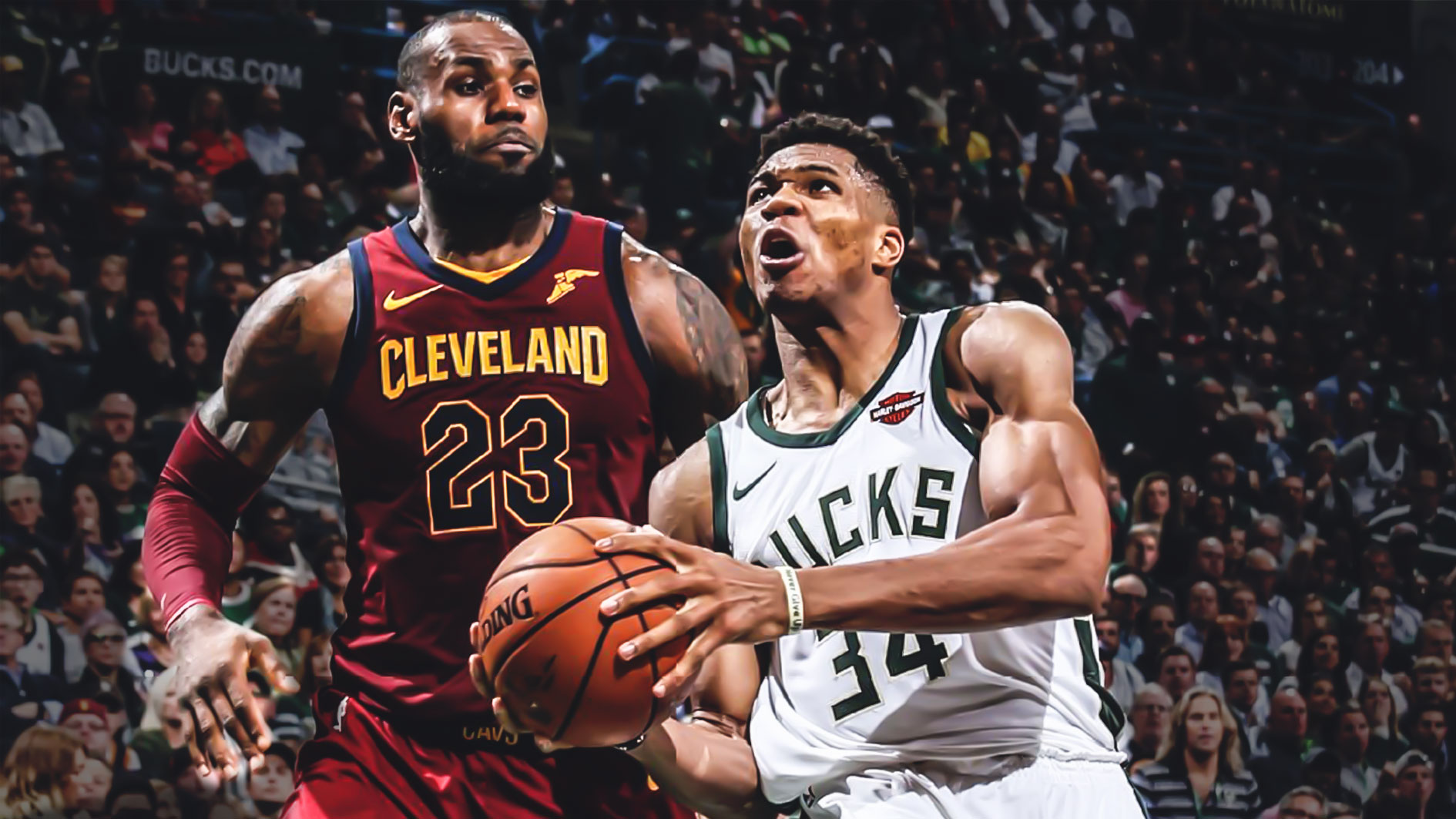 When LeBron James becomes a free agent this summer, there is no doubt there will be a lot of teams after his services and for some players, the recruiting has already started.
Giannis Antetokounmpo told Nikos Varlas of Eurohoops:

“I would pick LeBron. … I want to have a good relationship with him before his free agency. You get it? I want him to come and play next year for the Bucks. To come here in Milwaukee, in the cold.”

Giannis went on to talk about how he struggles to get his teammates involved, and that is something that LeBron does so good and makes him so special.

“That’s the thing that LeBron does for many years and that’s the difficult part. And I believe that’s the reason he should be even more respected. He doesn’t get in the court just to score the ball. … LeBron will score 30, he will also get 15 rebounds. He will also dish 15 assists and changes the level of the whole team.”

It is clear that he wants to create a one-two punch with LeBron on the Bucks, but it will be interesting to see how the NBA views his comments.

Just a few weeks ago, Magic Johnson was fined $50,000 for making comments about how special of player Antetokounmpo because it was against the rules of the NBA tampering policy.

NBA rules prohibit players or coaches to entice players to try and join their team while they are still under contract. Commissioner Adam Silver has made it pretty clear that he will be strict with the rules when it comes to tampering, so don’t be surprised if he is hit with a fine for these comments. JUST IN: Larry Nance Jr. won’t say if any of his dunks in contest will include dad
Related TopicsBucksCavaliersGiannis AntetokounmpoLeBron James