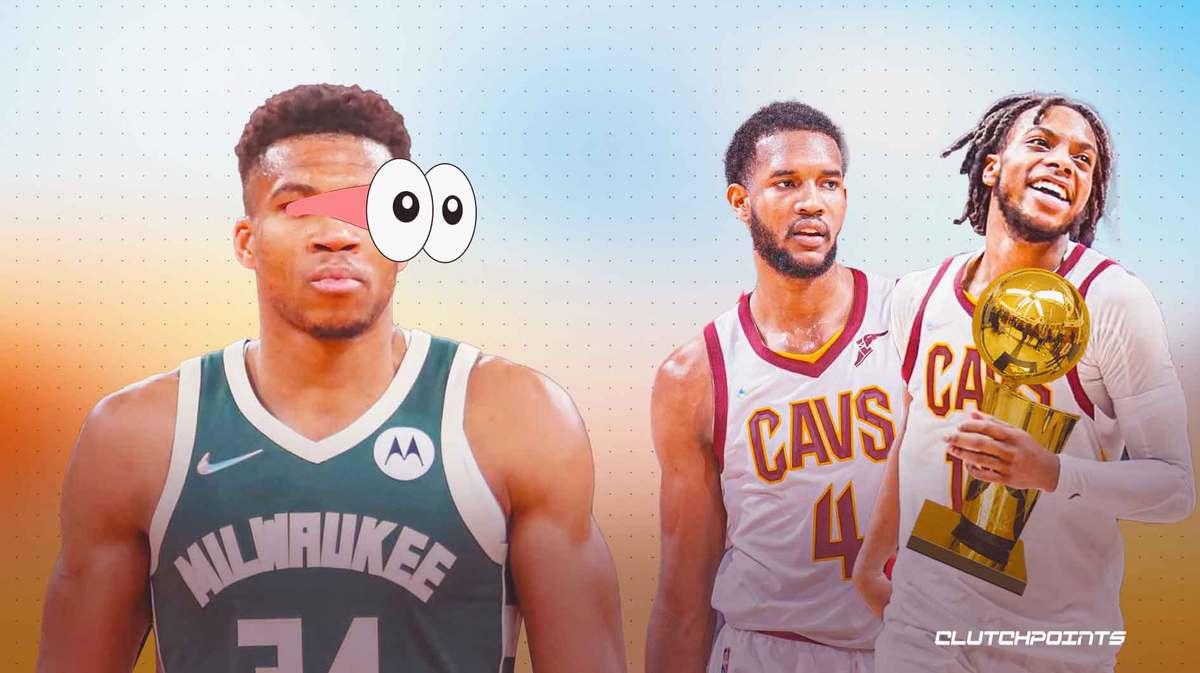 The Cleveland Cavaliers came up with a huge statement win earlier in the week as they took down the defending champs Milwaukee Bucks, 115-99. Reigning Finals MVP Giannis Antetokounmpo spoke out about the blowout and according to the Bucks superstar, the Cavs are a team to watch this season.

Giannis had nothing but praise for the Cavs as he talked up this team’s championship credentials:

“This is not the Cleveland we knew in the past years,” Giannis said, via Chris Fedor of cleveland.com. “They’re a good team. They have a better record than us right now. It’s a team that we’ve got to be careful, we’ve got to scout better and make sure we respect them even more now. They’re a playoff team and they’re fighting for the title themselves.”

The Cavs have been one of, if not the biggest surprise package this season. Nevertheless, a lot of people continue to doubt this Cleveland side and their ability to even reach the playoffs. Giannis himself made it abundantly clear that the Cavs are a “playoff team” and that folks should watch out for this young side.

To be honest, a championship for the Cavs this year sounds extremely unlikely. There’s just too much talent in the Eastern Conference. Be that as it may, this Cleveland group is still very young and we’ve already seen how much potential they currently hold. It would not be surprising if this team ends up becoming a legitimate title contender in the near future.