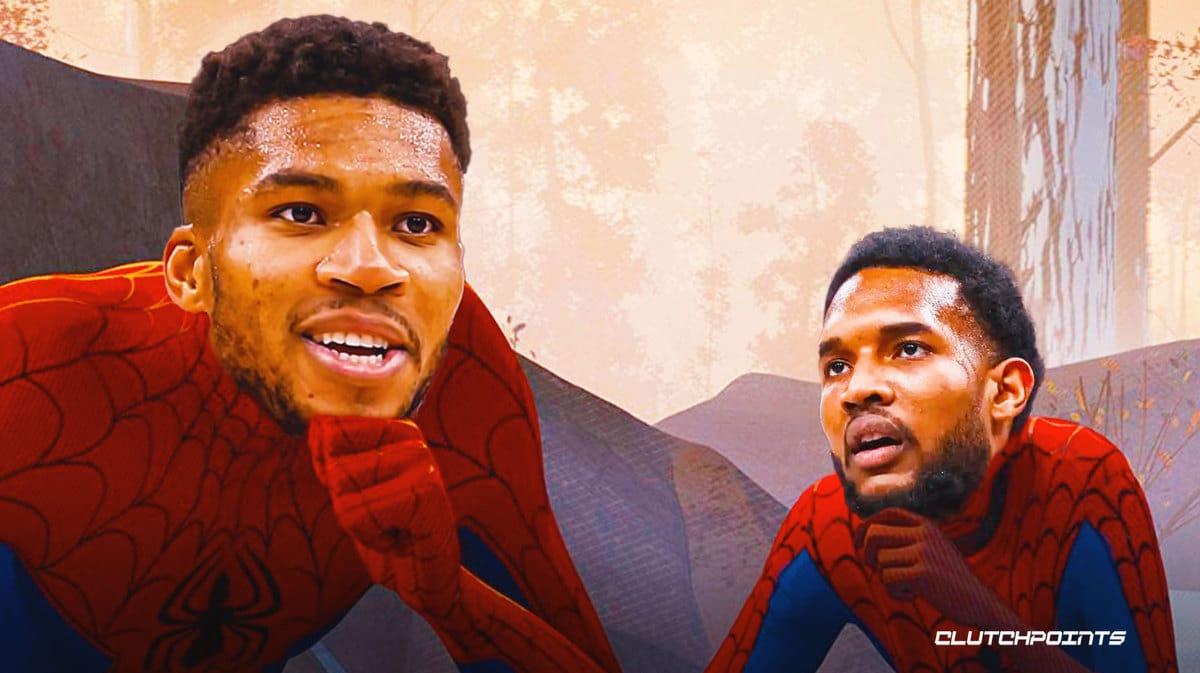 Evan Mobley is one the top rising stars in the NBA and a big reason why the Cleveland Cavaliers are having a solid season as well as having  bright future. And now, he’s received some ultimate praise from one of the league’s top superstars. Giannis Antetokounmpo has already won an NBA championship and is a two-time MVP, but he believes Mobley can surpass him as per Chris Fedor of cleveland.com.

“He can be better than me,” Antetokounmpo said. “I don’t see why he can’t. It’s up to him. I will always try to improve. Every day. But he has the skill set to be a very, very good player. He’s 7-feet tall. He can move really well. He can shoot. He is very smart. As you said, he watches tapes of other players, which is very, very good for a young player. If he takes this seriously, he is going to be great.”

Evan Mobley was drafted by the Cavs with the No. 3 overall pick in the 2021 draft. He finished second in the Rookie of the Year voting behind Scottie Barnes. As a rookie, Mobley started all 69 games he played in and he put up 15 points per game, 8.3 rebounds and 1.7 blocked shots while shooting 50.8 percent from the field.

This season, Mobley is putting up 14.5 points, 8.5 rebounds, 1.0 steals and 1.4 blocked shots while shooting 54.1 percent from the field. He’s got the potential to be a franchise player for the Cavs.

As for the main reason Giannis Antetokounmpo thinks Mobley can be better than him, it’s simple.

“I didn’t average what he is in my second season, so he’s already ahead of me,” Antetokounmpo said. “It’s in his hands. If he stays humble, continues to work hard, focuses on the game and shows love to the game of basketball, he is going to be really good.”