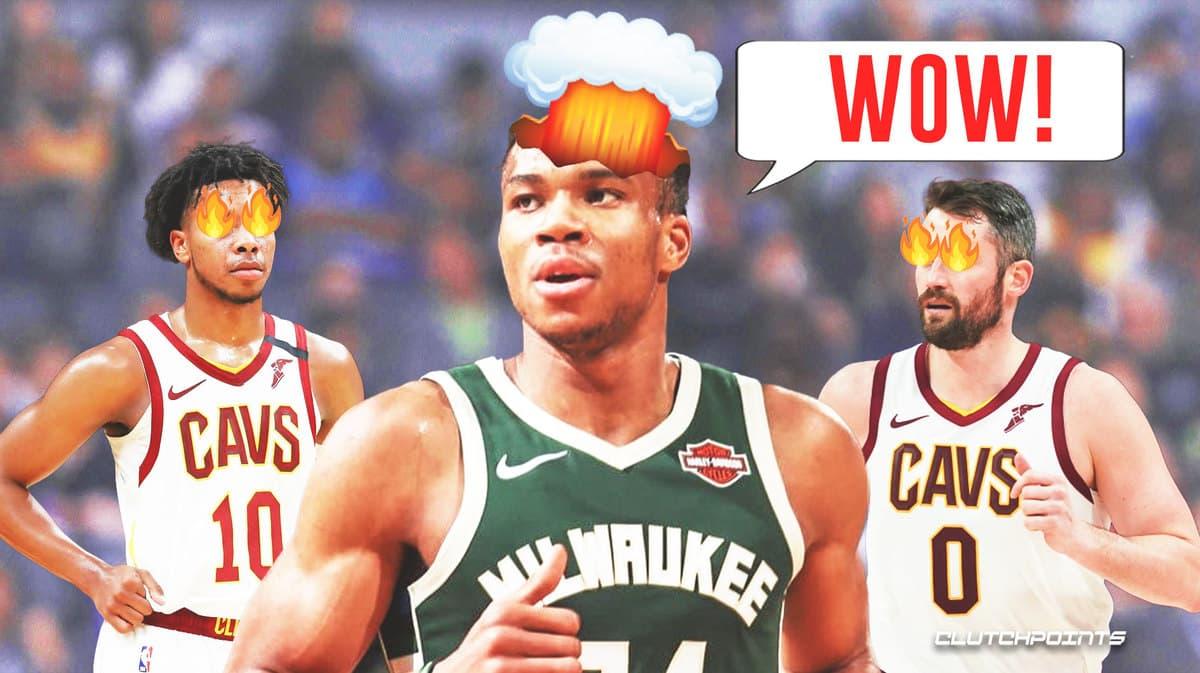 Milwaukee Bucks superstar Giannis Antetokounmpo is giving the Cleveland Cavaliers the respect they deserve, and he thinks the rest of the NBA should, too.

After the Cavs stunned Antetokounmpo and the Bucks on Wednesday, Giannis had nothing but high praises for JB Bickerstaff and his men. While some people may refuse to acknowledge them, the Greek Freak emphasized that the Cleveland franchise is no longer the same lowly team they were in the post-LeBron James era.

Cleveland’s youth movement and the way they have rebuilt their team are finally paying off, allowing them to contend at the top of the Eastern Conference. And for Giannis, they should be considered as legitimate title contenders.

“This is not the Cleveland we knew over the past few years,”Antetokounmpo said, per Tom Withers of the Associated Press. “They have a good team and we have to respect them more. They’re a playoff team and are fighting for the title themselves.”

The Cavs moved up to third on the East standings after their win over the Bucks, going past the likes of the Brooklyn Nets and Philadelphia 76ers. In fact, they have a legitimate shot at getting the no. 1 seed with the way they are playing recently.

Darius Garland continues to impress for the Cavs, and with how things are going, he could be an All-Star this season. Meanwhile, Kevin Love is having a renaissance of sorts despite huge expectations that he’d be traded by now.

It remains to be seen if the Cavs can keep the momentum going in their favor, but Giannis Antetokounmpo is right: the Wine and Gold deserves a lot of credit for how they turned the franchise around.