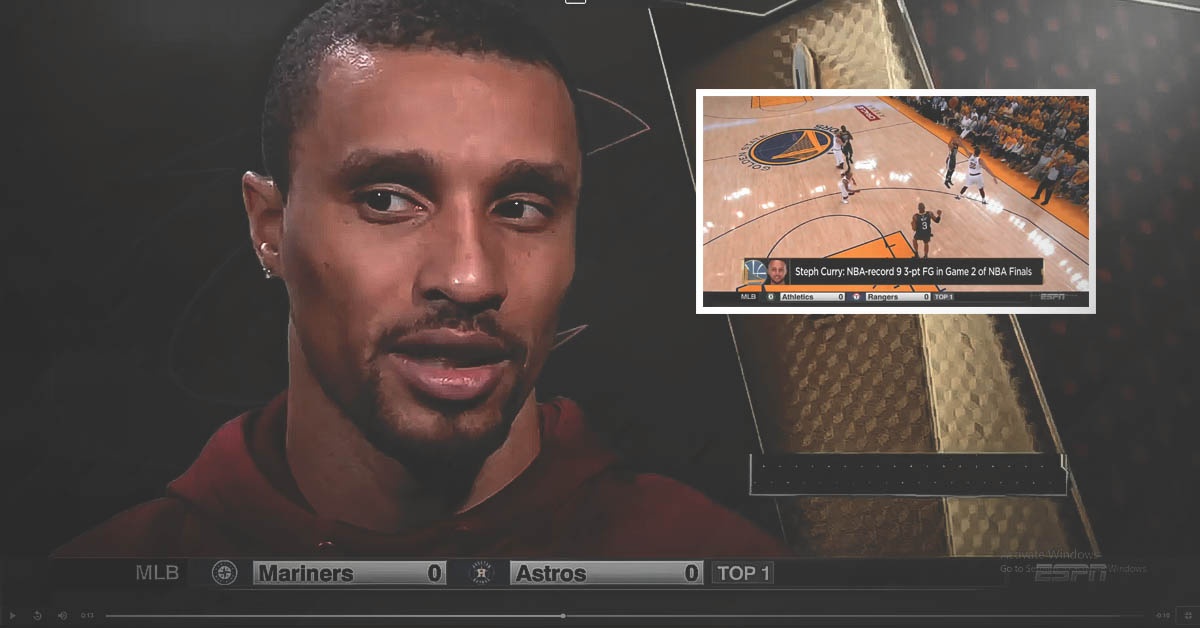 Former major leaguer Charley Lau once said that there are two ways to hit a knuckleball, but neither of them works. In a sense, Golden State Warriors point guard Stephen Curry is shooting “knuckleballs” because no matter how opposing players try to defend him, his shots always find their way through the bottom of the net.

Cleveland Cavaliers guard George Hill probably had that enlightening in Game 2 of the 2018 NBA Finals when Curry buried an insane 3-pointer just as the shot clock expired in the fourth quarter.

Speaking with ESPN before Game 3 of the NBA Finals, Hill elucidated on what he thought of Curry and the two-time league MVP’ shooting while talking about THAT crazy 3-point shot by the Warriors’ spitfire court general.

“You can play good defense just like Kevin Love guarding Curry the one time, and the shot clock is going out, he turns, picks it up, fades, shoots it up to Jesus, and Jesus drops it in the ring.”

Curry torched the Cavs in Game 2 with his 33 points on the strength of 9-for-17 shooting from behind the arc. Those nine 3-pointers also set a new mark for most threes in an NBA Finals game, thus adding more to the legacy of Curry as an all-time great.

Hopefully for Hill and the Cavs, Curry won’t be as hot Wednesday night, as Cleveland play host to the Warriors in Game 3 of the series. 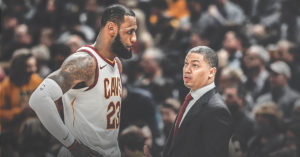