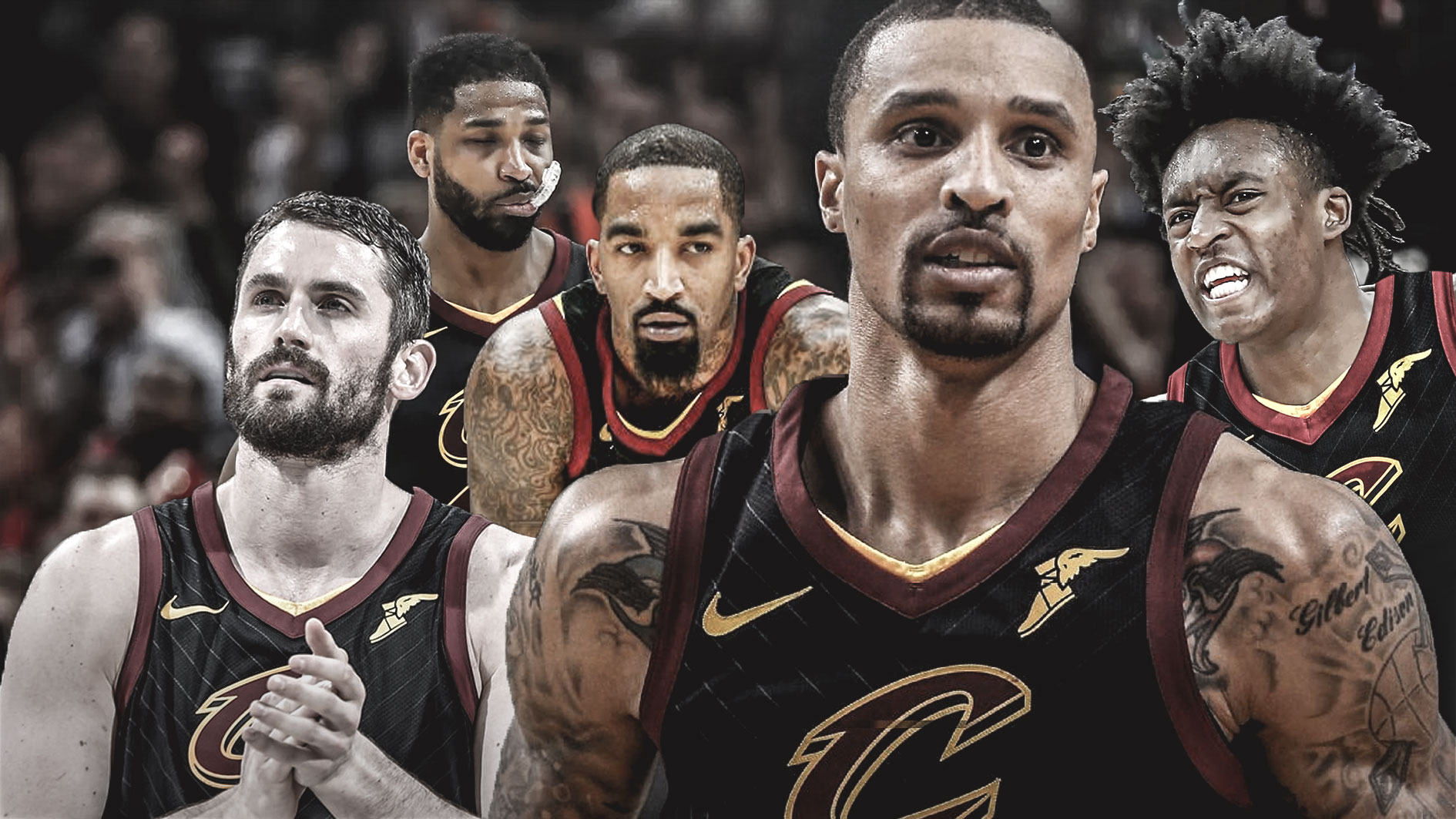 With just weeks remaining until the start of training camp, Sports Illustrated has begun to release their Top 100 NBA players list for the 2018-19 season. As is often the case, there were several notable omissions, including Cleveland Cavaliers teammates Tristan Thompson and George Hill.

Compiling a list of the 100 best players in the NBA is a tall order. Statistical evidence is key in this sort of endeavor — two areas in which Thompson and Hill will need to improve on if the Cavs truly have playoff intentions.

Thompson, now 27 years of age, is entering the fourth year of a five-year, $82 million contract. The former Texas Longhorn made 53 appearances with the Cavs last season, racking up averages of 5.8 points on 56.2 percent shooting from the field and 6.6 rebounds.

Thompson is one the last remaining vestiges of Cleveland’s championship-winning team from 2016, though J.R. Smith and Kevin Love are still on the squad. Channing Frye, another member of the Cavs’ historic run, rejoined the team in the offseason.

This season, Hill will be joined in the point guard rotation by Collin Sexton, the eighth overall pick in the Draft. Might this added level of competition inspire Hill to be the player he once was? Or will he serve as a mentor to Sexton, aka “The Young Bull.”

If Thompson and Hill play to their potential this season, they could see their names listed among next year’s top 100. 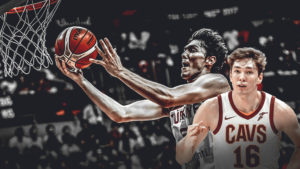