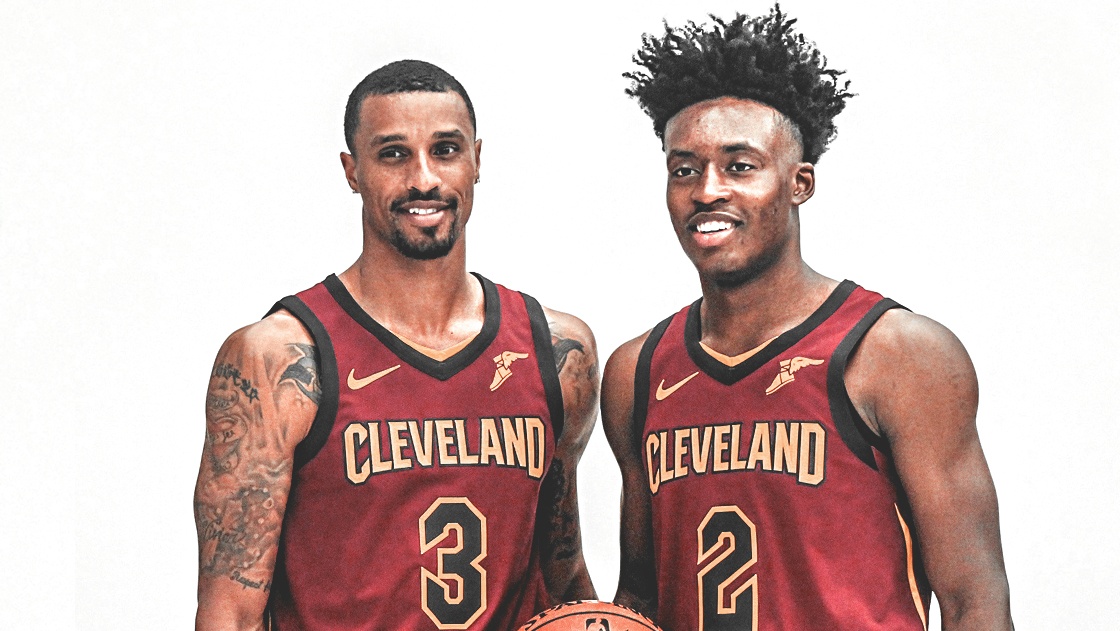 The hits just keep on coming for the Cleveland Cavaliers. According to Adrian Wojnarowski of ESPN, Cavs starting point guard George Hill will miss two weeks with a sprained right shoulder. Rookie Collin Sexton will remain the starter moving forward for Cleveland.

Hill did not play Wednesday night against the Oklahoma City Thunder. The Cavs are 1-10 on the season.

The Cavs acquired Hill at the 2018 February trade deadline from the Sacramento Kings. In the 24 regular season games he appeared in with Cleveland last season, Hill averaged 9.4 points and 2.8 assists while shooting 44.4 percent from the field and 35.1 percent from three.

During the Cavs’ 2018 Eastern Conference postseason run, Hill posted 9.7 points per game and shot just 25.7 percent from beyond the arc. He missed three games due to a back ailment as well. In the NBA Finals against the Golden State Warriors, Hill’s production and numbers dipped. In the four-game sweep, Hill averaged a mere 7.5 points. His matchup, Stephen Curry, averaged 24.3 points.

The Cavs are clearly in rebuild mode now. When Hill is back from his injury, the best course of action may be to trade him. 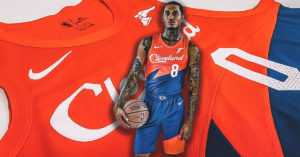