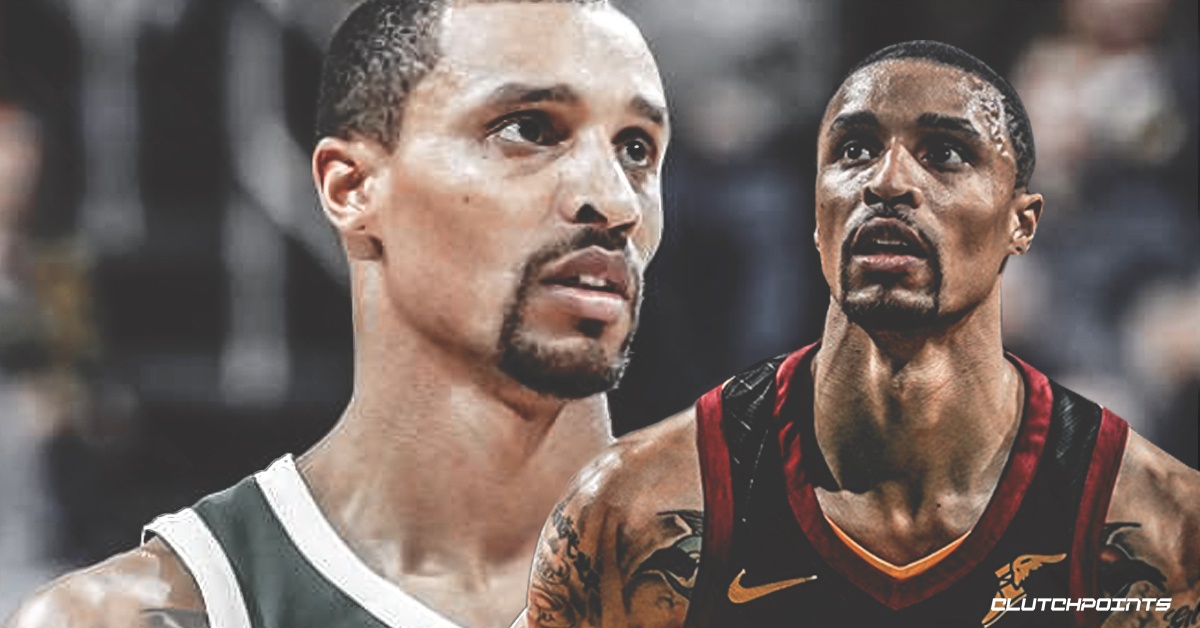 The Cavs traded Hill to the Bucks on Dec. 7 as part of a three-team trade involving the Washington Wizards.

The veteran guard, who started for Cleveland in the 2018 NBA Finals against the Golden State Warriors, says he still likes everyone on the Cavs’ roster.

“It’s nothing against them,” Hill said, via Tim Bielik of Cleveland.com. “I like every guy in that locker room,” Hill said. “We’re all still brothers. We’re all playing the same sport, trying to do the same thing.”

George Hill scored 17 points on Sunday against the Cavs in the Bucks’ 22-point win at home. Milwaukee has the best record in the NBA at 55-19.

Cleveland acquired Hill at the 2018 February trade deadline from the Sacramento Kings. Once star forward LeBron James left the Cavs last summer to sign with the Los Angeles Lakers in free agency, the writing was on the wall for the Wine and Gold to move on from Hill so that rookie point guard Collin Sexton could get more playing time.

In 39 games for the Bucks, Hill is putting up 5.8 points, 2.5 rebounds and 2.0 assists. He backs up Eric Bledsoe at the point guard position. 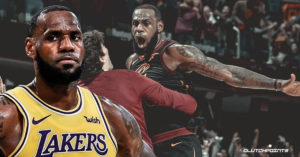