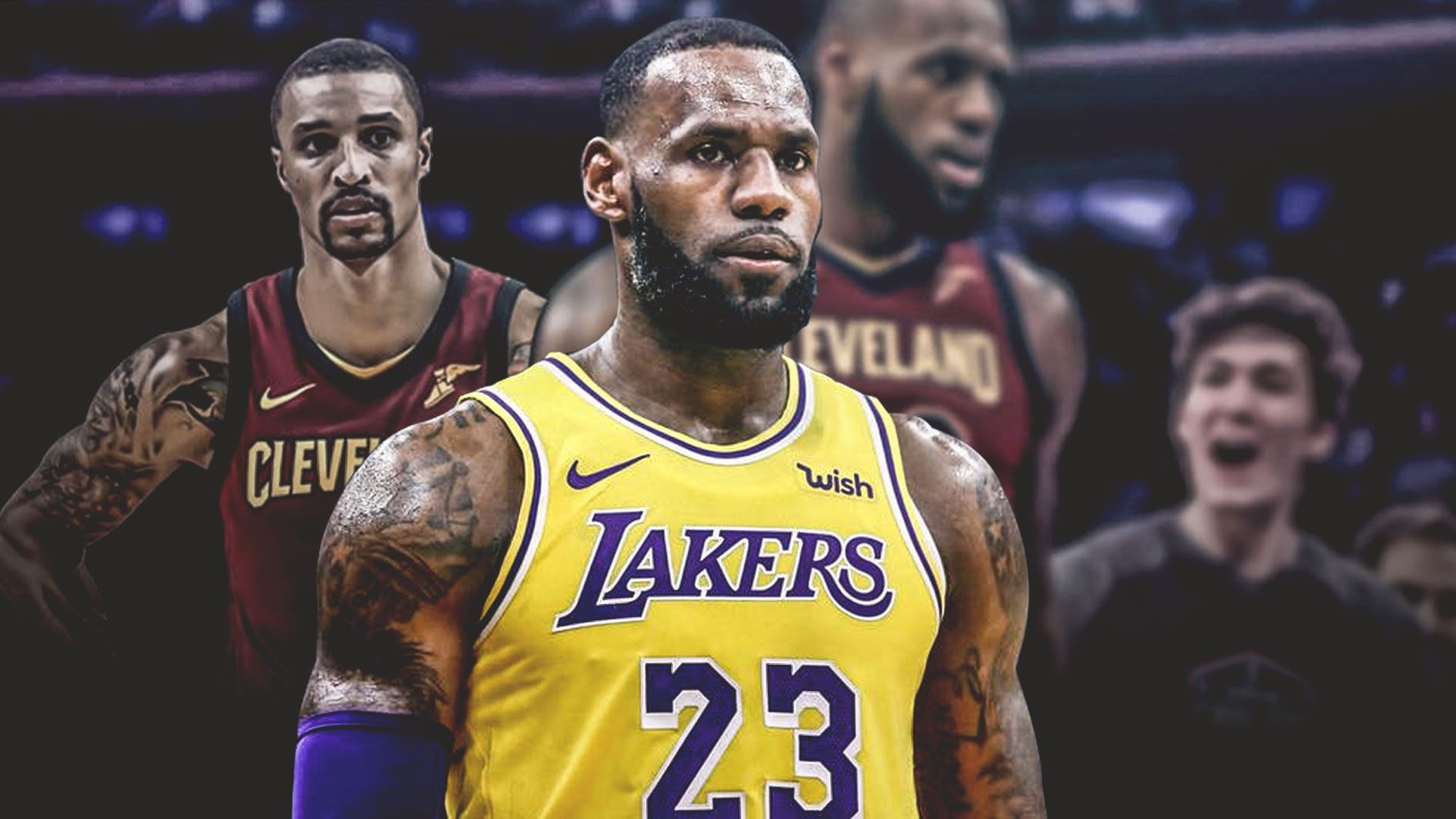 On Tuesday, Cavs fans will once again be witnesses as LeBron James will make his triumphant return to the city of Cleveland. For the second time in his career, The King will play his first game back in Quicken Loans Arena as part of the opposing squad.

In his first return to Cleveland back in 2010, James, who infamously made his “Decision” to join the Miami Heat in the summer of that year, was nearly booed out of the state of Ohio due to the way he left the franchise. Now, James will once again return to The Q, this time, a part of the Los Angeles Lakers. His return this time around should be much different, and according to Jason Lloyd of The Athletic, Cavs point guard George Hill thinks so, too. Otherwise, if you boo him, well, you’re this:

“If you boo him, you’re an a–hole,” Hill said. “He just means too much to this city, to this organization.”

In 2014, after winning two championship with Miami, James returned to the Cavs with some unfinished business to take care of and one goal in mind: to win a championship for Cleveland. James certainly delivered on that promise, leading the Cavs back from a 3-1 deficit against the heavily favored Golden State Warriors. He, along with Kyrie Irving and Kevin Love, slayed the 73-win Warriors in Game 7 at Oracle Arena to give Cleveland its first ever NBA championship. Moreover, in his entire second tenure with the franchise, James led the Cavs to four straight NBA Finals appearances.

James is a hero to Cleveland. He put them on the map as an 18-year-old kid. He turned his back on them at one point in his life, but he made sure to correct that wrong and delivered on his promise to win them a championship. To say that he means so much to the city is an understatement.

And upon The King’s return to his kingdom, he should get nothing but love. 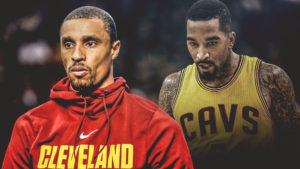