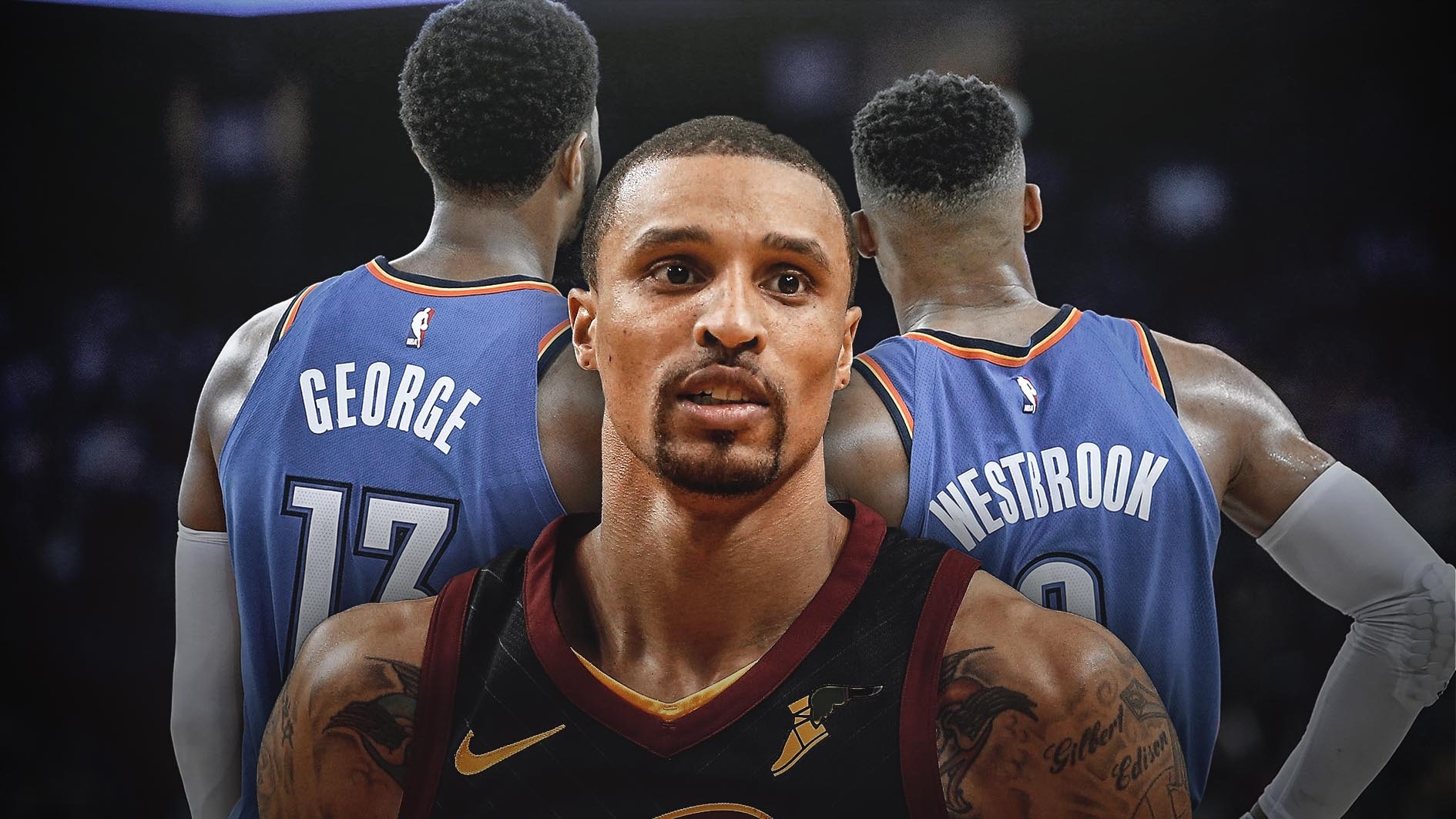 For a piece of good news for Cleveland Cavaliers fans, point guard George Hill may return on Wednesday when the team goes up against the Oklahoma City Thunder. Hill has already missed a significant amount of time due to a shoulder injury.

Here are the exact details on Hill’s probable return, per cleveland.com’s Chris Fedor:

As the next step, the Cavs had Hill go through the post-practice contact session and is expected to take part in Wednesday’s shootaround in Oklahoma City. His official status will be determined after that, as the training staff wants to see how Hill responds after two straight days of on-court work.

The 32-year old veteran combo guard has played only 10 games this season, with the Cavs going 1-9 during that stretch. Hill had been the starting point guard of the team before he went down with the injury. Hill is averaging 12.6 points and 3.0 assists per game.

If Hill indeed makes his return, it will be interesting to see how Drew will plot his lineups. Rookie guard Collin Sexton has held his ground as the team’s playmaker, averaging 18.7 points, 3.8 rebounds and 2.8 assists per game ever since being inserted to the starting unit.

It’s safe to say that Sexton has thrived in Hill’s starting role, not to mention that the Cavs won three more games, including heavy upsets of the Philadelphia 76ers and Houston Rockets. 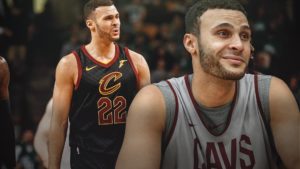