George Hill got his Chipotle before Game 7 vs. Celtics 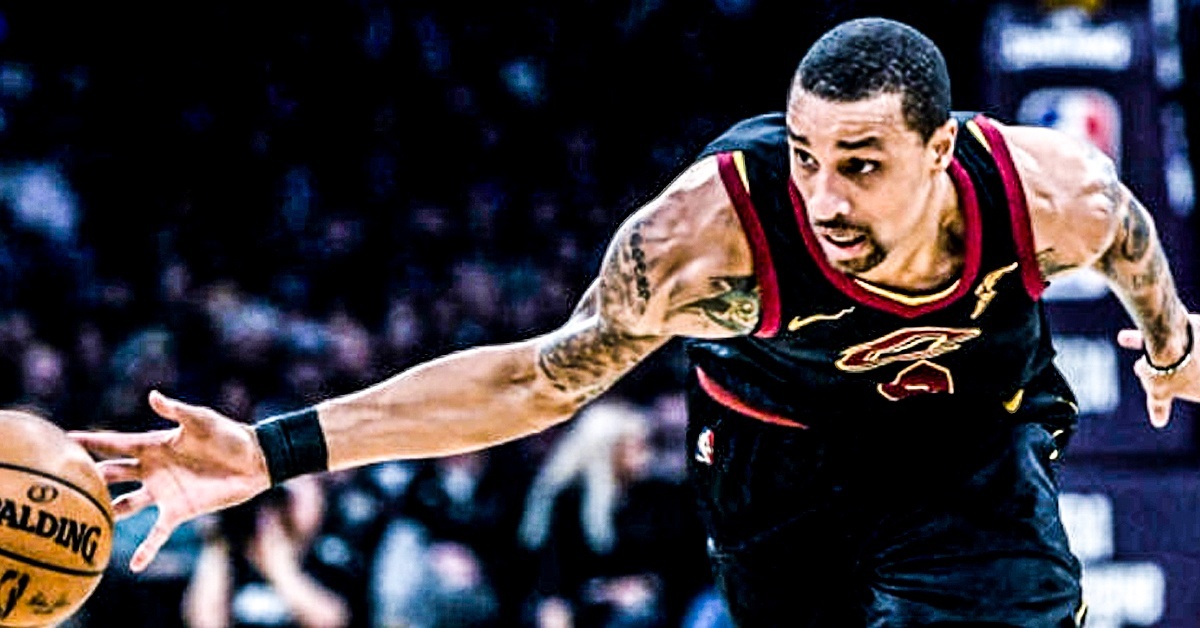 The Cleveland Cavaliers are looking to win Game 7 on the road on Sunday night against the Boston Celtics. Unfortunately, they’ll be without All-Star Kevin Love for the game. The good news is, they’ll not only have point guard George Hill, but they’ll have Chipotle George Hill.

Hill finished Game 6 with 20 points, three rebounds, three assists, and two steals on 7-of-12 shooting. After the game, Hill told members of the media that his secret to playing well was grabbing a couple of Chipotle tacos on his way to the arena.

The Washington Post’s Candace Bucker reported that Hill did indeed grab his Chipotle before Game 7, which can hopefully only mean good things for the Cavs.

George Hill credited his big Game 6 to his routine that includes eating barbacoa tacos from Chipotle in the afternoon. W/ that in mind, he "for sure" wanted to find a Chipotle in Boston.

I can now report this very important nugget: Hill did in fact get his barbacoa today. 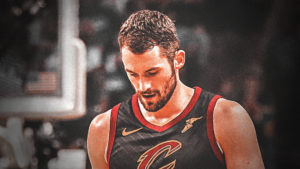 JUST IN: Kevin Love in Boston for Game 7, hopeful for a Game 1 to play in
Related TopicsCavsCelticsGeorge Hill