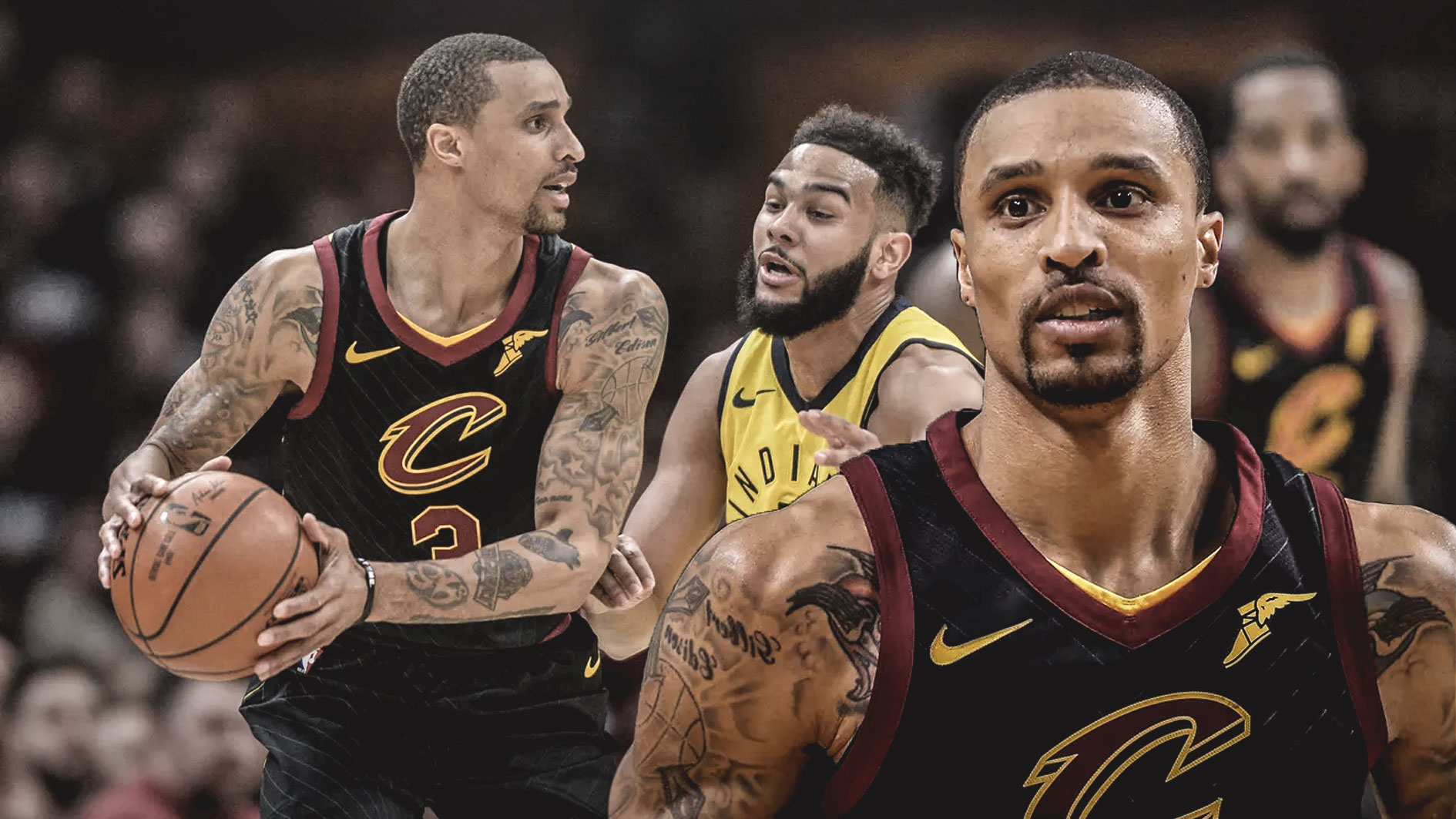 Cavs point guard George Hill is calling for a pass-first offense as his team continues to search for a rhythm, according to a report from Chris Fedor of cleveland.com.

The Cavs managed to snap a six-game losing streak with a 136-114 victory over the Atlanta Hawks on Tuesday night. Several factors played into the win. Aside from blocked shots, Cleveland won every statistical battle.

As a team, the Cavs shot 50 percent from the field (52 percent from beyond the arc) against the Hawks. Those are solid numbers, to be sure, but it was Cleveland’s passing that shined through. In fact, seven players recorded three or more assists. All of this without Kevin Love, who is currently sidelined due to a toe injury.

With Love out of commission for a while, George Hill feels that the Cavs will need to continue moving the ball with efficiency.

“Pass-first offense,” George Hill told cleveland.com when asked what the Cavaliers need to look like, especially without All-Star Kevin Love for the foreseeable future because of a painful toe injury that has had him in a walking boot the last few days.

George Hill logged 20 minutes in Tuesday night’s game, scoring 17 points on 6-of-8 shooting from the field (2-of-2 from downtown, 3-of-3 from the free-throw line), three assists, two rebounds and one steal.

Winning one game does not mean the issues the Cavs are facing have been resolved, but it’s certainly a step in the right direction.

George Hill and the Cavs will be back in action on Thursday night, when they’ll welcome the Denver Nuggets to Quicken Loans Arena. Tip-off is set for 7:00 p.m. EST with FOX Sports Ohio having live broadcast coverage. 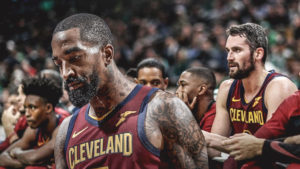 JUST IN: Cavs’ J.R. Smith is hoping for a trade
Related TopicsCavaliersGeorge Hill