REPORT: Cavs’ George Hill (back) out for Game 6 vs. Pacers 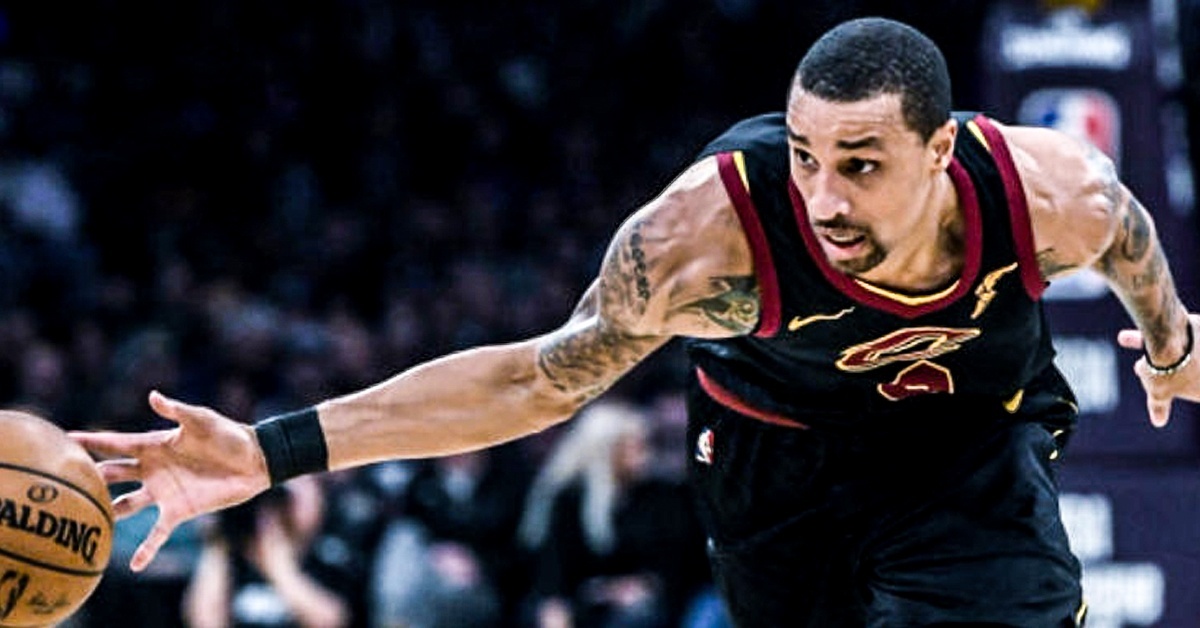 As a result of Wednesday night’s 98-95 Game 5 victory, the Cleveland Cavaliers are now leading their first round playoff series against the Indiana Pacers, 3-2. And on Friday night, the two teams will square off inside Bankers Life Fieldhouse for a pivotal Game 6 showdown. However, it sounds like the Cavs will be without tbe services of George Hill.

According to a report from Joe Vardon of Cleveland.com, Hill was in attendance for Friday’s practice session, but he’s been ruled out for a third consecutive game.

For the first time since Game 3, Hill was on the court warming up before tonight’s game. He’s feeling better and moving better but is still sore.

Cavs head coach Tyronn Lue elected to give Jose Calderon a starting nod at point guard in Games 3 and 4. Believe it or not, the Cavs are 25-9 this season with Calderon starting at point guard. There is a good chance that Calderon will start once again.

Calderon logged 20 minutes in Wednesday’s victory, scoring six points on 2-6 shooting from the field (2-5 from beyond the arc), two rebounds and two steals.

With Hill ruled out for Friday’s game, players like J.R. Smith, Jordan Clarkson and Kyle Korver could see their minutes increase as well. 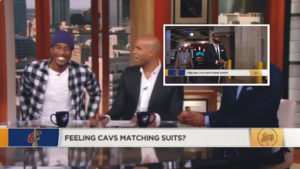