Game 2 of Cavs-Raptors to start at an awkward time 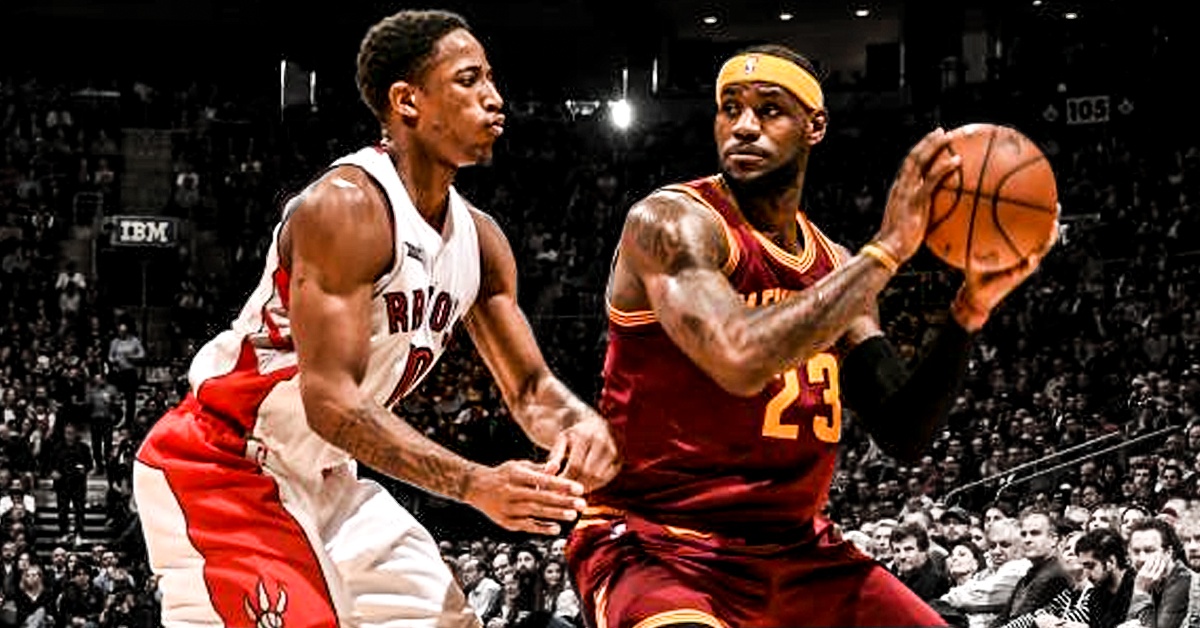 The Cleveland Cavaliers and the Toronto Raptors will tip off the Eastern Conference semi-finals on Tuesday night north of the border. The tipoff time for that game will be 8PM EST/5PM PST on TNT, which is not an unusual start time.

According to Joe Vardon of Cleveland.com, however, the Cavs and Raptors will tip off Game 2 of their second round series on Thursday evening, one hour than usual game times at 6PM EST/3PM PST on ESPN.

Set your Google calendars, folks: Game 2 of this Cavs-Raptors series is at a goofy time. 6 p.m. on a Thursday

The reasoning for this unusual start time is that the second game of the night will be the Philadelphia 76ers taking on the Boston Celtics in their second game of their series at 8:30PM EST/5:30PM PST on TNT. With each game given two and a half hours to finish, give or take, fans will likely have enough time to to watch the end of Cavs-Raptors Game 2 and move on to Sixers-Celtics Game 2.

LeBron James has had one hell of a postseason so far, leading his Cavs to a first-round victory over the Indiana Pacers in seven games. He averaged 34.4 points, 10 rebounds, 7.7 assists, 1.4 steals, 1.0 block and 1.7 three-pointers per game on 55.3% shooting and 35.3% shooting from beyond the arc.

DeMar DeRozan led his Raptors to a first round victory over the Washington Wizards in six games. DeRozan has averaged 26.7 points, 3.3 rebounds, 4.8 assists, and 1.7 three-pointers per game on 43.6 percent from the field and 38.5 from beyond the arc.

The Cavs have shown that they’re vulnerable this season, so this might be the Raptors best shot to beat them. However, Cleveland has the ultimate wild card in LeBron James, and he’s proven that he’s more than a handful to deal with. 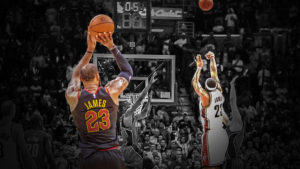