Cavs front office ‘walking into the wilderness,’ not knowing LeBron James’ preference prior to NBA Draft 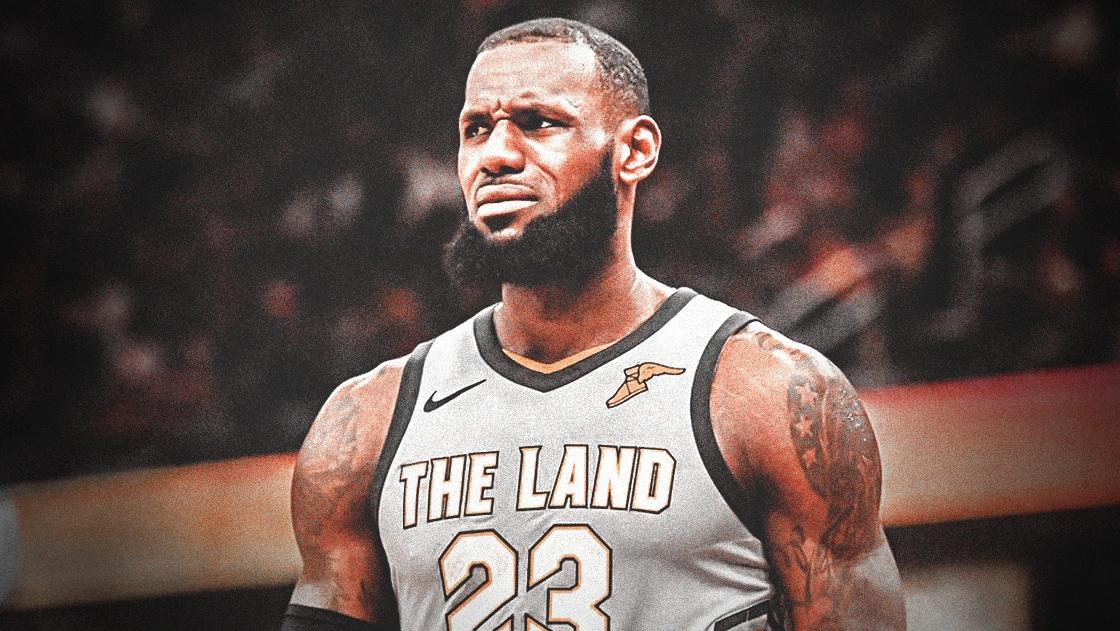 The Cleveland Cavaliers front office will have a daunting task during Thursday’s NBA Draft, poised to make the No. 8 overall selection with no clear view of LeBron James’ free agent preference prior to honing into this draft class, according to Joe Vardon of Cleveland.com.

James’ free agency decision is unknown to everyone but him, with plenty of teams bound to pitch him into landing with their respective organizations.

The King has not given the team any indication of what his plans are, forcing the front office to address needs based on the roster at hand, and somehow blindfolded — with no clear picture of what lies ahead in their horizon.

“I guess you’re walking into the wilderness of the unknown, where you are at eight, and how do you block out the draft compared to LeBron’s decision eight days later and how do you try to separate it,” said former Brooklyn Nets assistant general manager turned ESPN Insider Bobby Marks.

General manager Koby Altman will have his hands full deciding who to draft, but unlike other GMs — his job won’t be done with the NBA Draft, knowing another impending decision lies ahead, as James has until June 29 to decline his player-option for the 2018-19 season.

Operating with a blindfold when it comes to the fate of the franchise is tough enough as it is, but Altman could see further complications if he’s forced to make a crunch-time call with no clear direction for the franchise.

“I think the hard part for Koby would come where what happens when there is a potential trade that is presented to him and he can bring back players, NBA players,” Marks said. “If that’s the case, it maybe happens Thursday night, and how do you go about doing it without a commitment from LeBron? What’s the communication process like between the front office and LeBron in a scenario like that?”

Altman operating as if James leaving is a foregone conclusion could prove the last straw for James, especially if a player is drafted for his position, making this a real nightmare scenario for this front office, now likely regretting holding onto their prized Brooklyn Nets pick for dear life.