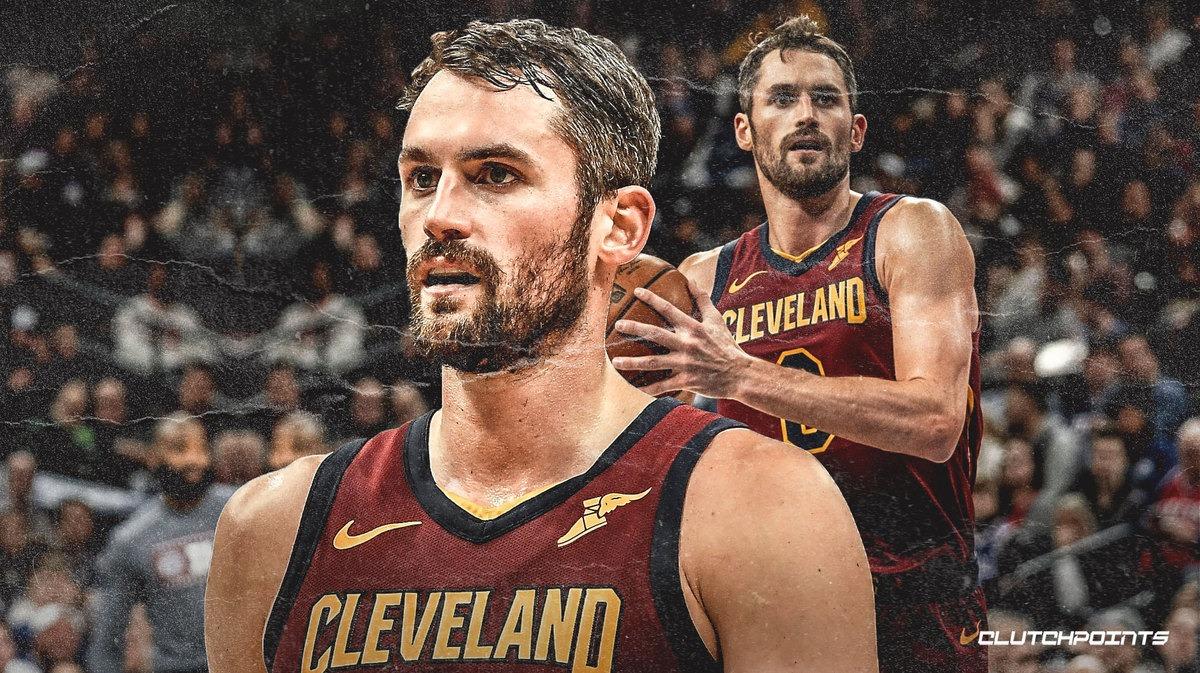 The Cleveland Cavaliers have made forward Kevin Love available in the trade market. Per Marc Stein of The New York Post, there is reportedly “fresh optimism” with the Cavs that they can eventually find the right deal for the 12-year veteran right before the February 7 trade deadline.

2020 is here and the race is on: 36 days until the NBA trade deadline. Heard some fresh optimism on the final day of 2019 that Cleveland may just find a workable Kevin Love deal before the buzzer …

A lot of teams are lining up for the services of the 5-time All-Star, particularly contenders looking to beef up their roster in order to bolster their chance to win the NBA championship. And Love, himself, has made it clear that he wants to join a contender as well.

Analysts and fans have already weighed in their respective thoughts on the perfect destination for Love. But at the end of the day, it will ultimately be up to the Cavaliers front office on which package would entice them most to part ways with their All-Star big man.

Love, 31, is obviously no longer the 26-13 guy we used to see for the Minnesota Timberwolves in the earlier part of the decade, or perhaps even the All-Star that helped the Cavs win their first NBA championship in 2016. Still, Love has a lot left to offer, especially to contenders in need of rebounding, three-point shooting, and occasional playmaking at the four or five spot.

While Love has embraced his role as a mentor to this young, rebuilding Cavaliers squad, it would still be better to see him play for team that is closer to the NBA title than the draft lottery. Nevertheless, this has not stopped the former UCLA standout in doing his job to the best of his abilities.

Love has appeared and started in 28 of Cleveland’s 33 games so far this season. This season, the 31-year old is putting up nightly numbers of 16.5 points, 10.6 rebounds, and 2.9 assists, while shooting 44.8 percent from the field and 37.5 percent from beyond the arc.