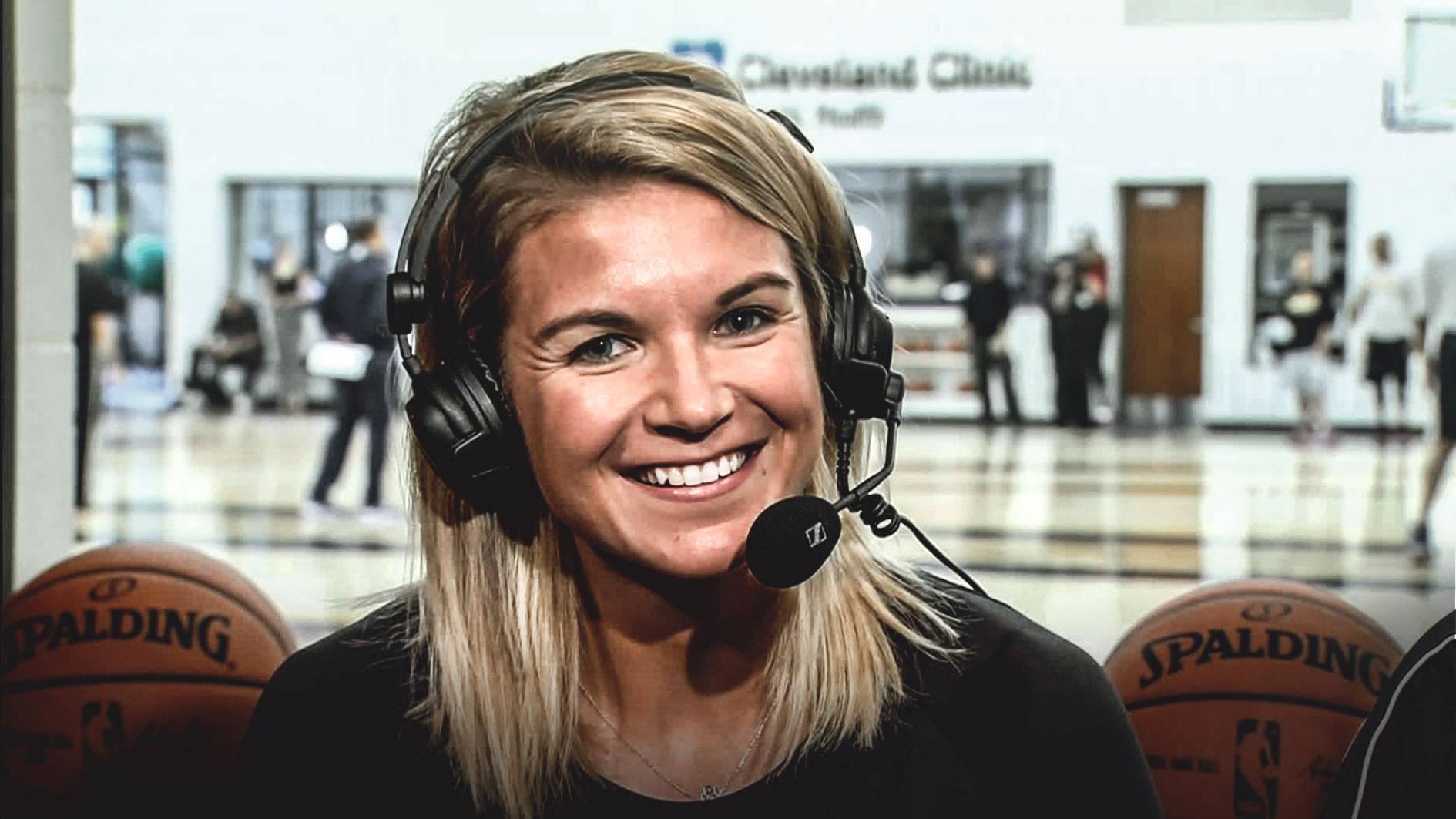 Allie Clifton, formerly the Fox Sports Ohio sideline reporter covering the Cleveland Cavaliers, is headed to Los Angeles. After a handful of successful years covering her home-state Cavs, Clifton will reportedly be heading west to become the host of the Los Angeles Lakers pre- and postgame studio shows according to Sam Amico of Amico Hoops.

Kevin Kleps of Crain’s Cleveland was the first to report Clifton’s departure from Fox Sports Ohio and FSO issued a statement to Kleps that read:

“We can confirm Allie Clifton is no longer with FOX Sports Ohio as the Cavaliers sideline reporter. While we are sad to see her go, we appreciate her contributions to our Cavs broadcasts and wish her the best in her future endeavors.”

While this isn’t the biggest news regarding someone leaving Cleveland for L.A. this offseason, it’s a notable move for Clifton and the Cavs. She’s heading to a bigger market and although the Cavs’ broadcasts always did well in terms of ratings, those ratings are likely to drop without LeBron James in town.

Conversely, Lakers broadcasts should see a bump in ratings due to the fact that they will be one of the most exciting teams in the NBA next season.

Clifton is also the host of the Road Trippin’ podcast with NBA players Richard Jefferson and Channing Frye. Road Trippin’ is hosted on the digital network, Uninterrupted, a company based out of Los Angeles. Uninterrupted is partially owned by LeBron James.

According to Amico, Telly Hughes is one of the likely candidates who might succeed Clifton. Hughes has worked for Fox Sports networks before and his experience with Fox Sports Wisconsin and Fox Sports North could give him a leg up on the competition. 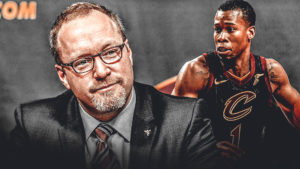