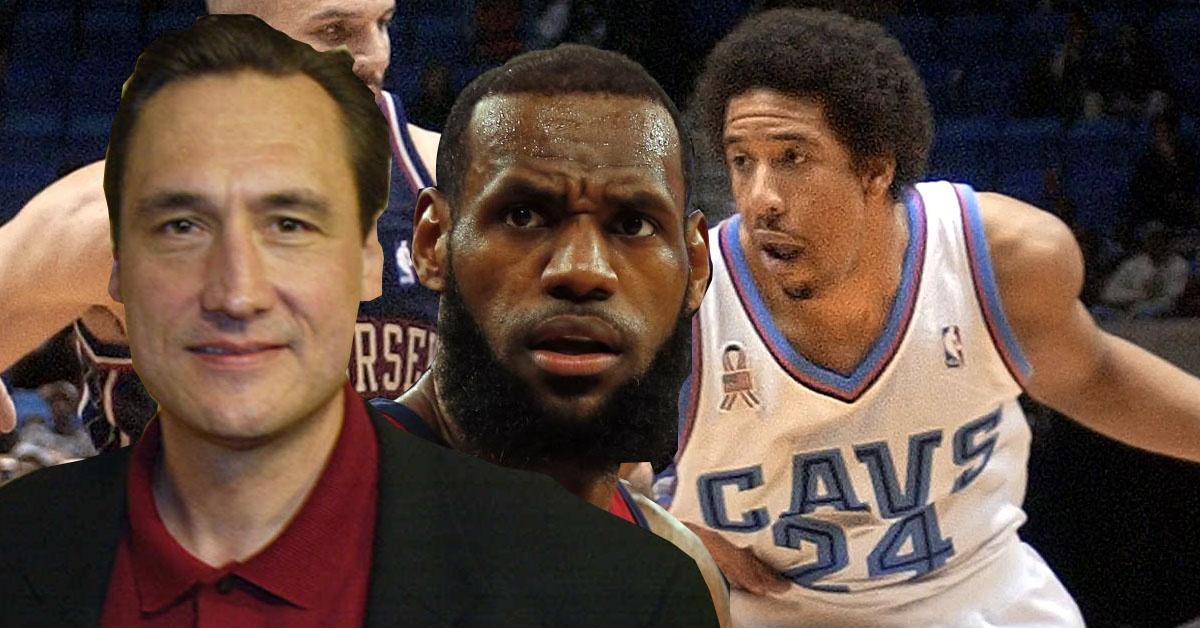 The Cleveland Cavaliers’ future was dramatically changed when they drafted LeBron James, and former Cavs general manager Jim Paxson is talking about how they were able to get in position to make that pick. In fact, Paxson is admitting to trading away Andre Miller in an effort to take another step back and ensure a high pick in the lottery.

“I said to (then-majority owner) Gordon Gund and the ownership, we probably have to take one more step back, and with this draft being a strong draft at the high end, see what happens,” said Jim Paxson to Joe Vardon of The Athletic, Cavs general manager at the time. “It was very painful.”

It could not have been an easy decision to trade away their best player, but with names like LeBron James, Carmelo Anthony, Dwyane Wade, and Chris Bosh looming, the draft was sure to be chock full of promising young players. They weren’t exactly planning to snag James, but they knew it was better to move up in a draft that was stocked with talent.

“When we did that, Andre was just good enough with the people around him to win 25 to 28 games,” Paxson said. “You couldn’t determine what was going to happen in the lottery. We hadn’t been good for the 3 1/2 years leading up to that.

It worked out for the Cavs, but this move could have gone haywire just as easily. If the Cavs ended up with Darko Milicic instead of James, trading away Miller would look much different in retrospect.