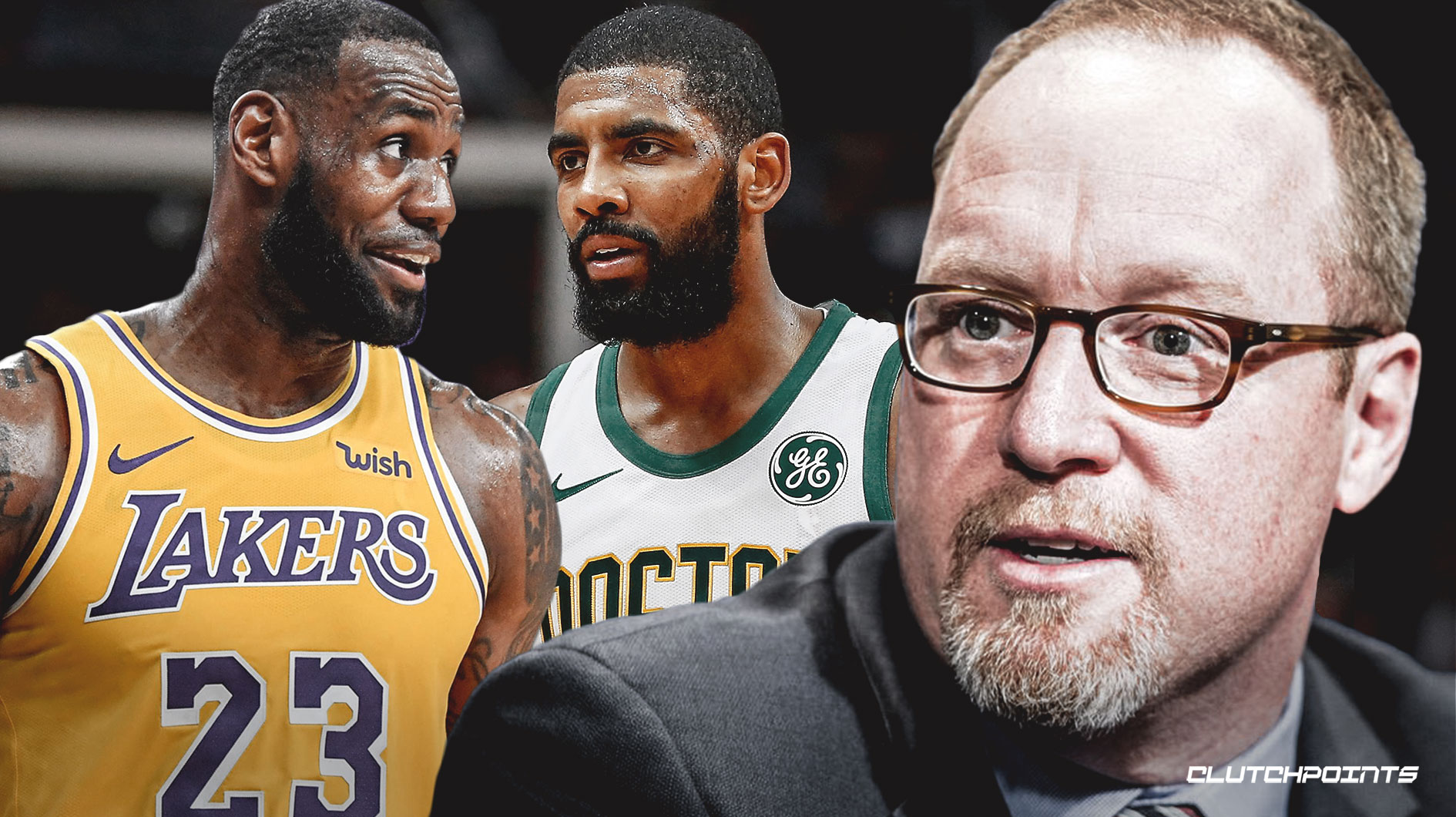 If anyone knows the complexities of the relationship between LeBron James and Kyrie Irving, it’s former Cleveland Cavaliers general manager David Griffin.

Griffin was the architect of the 2016 Cavs team which won the championship over the Golden State Warriors. LeBron was named Finals MVP, while Irving hit the game winning shot over Warriors star guard Stephen Curry in Game 7.

Irving shocked the basketball world in the summer of 2017 when he requested a trade from the Cavs. Kyrie reportedly got tired of living in the shadow of James and wanted his own team.

David Griffin, however, disputes the notion that Kyrie Irving wanted his own team and says he never thought the talented young point guard and LeBron James had a strained relationship.

“I never looked at their relationship as being strained, Griffin told Jordan Zirm of Uproxx. “We had a natural collision of things. We had probably the greatest player of his generation in LeBron James, who was going to be the most ball-dominant, most efficient dictator of outcomes on the floor in Finals, and he’s always going to be that.

“And then we had a 23-year-old Kyrie Irving, who had already made the most important shot in franchise history, who knew he was capable of more and who wanted the opportunity to do more in terms of leading a franchise. It didn’t have anything to do with wanting his own team.”

Irving called James a few weeks ago to apologize to The King for how he acted in Cleveland. The two superstars are said to be on good terms again and engaged with each other during the 2019 All-Star game in Charlotte.