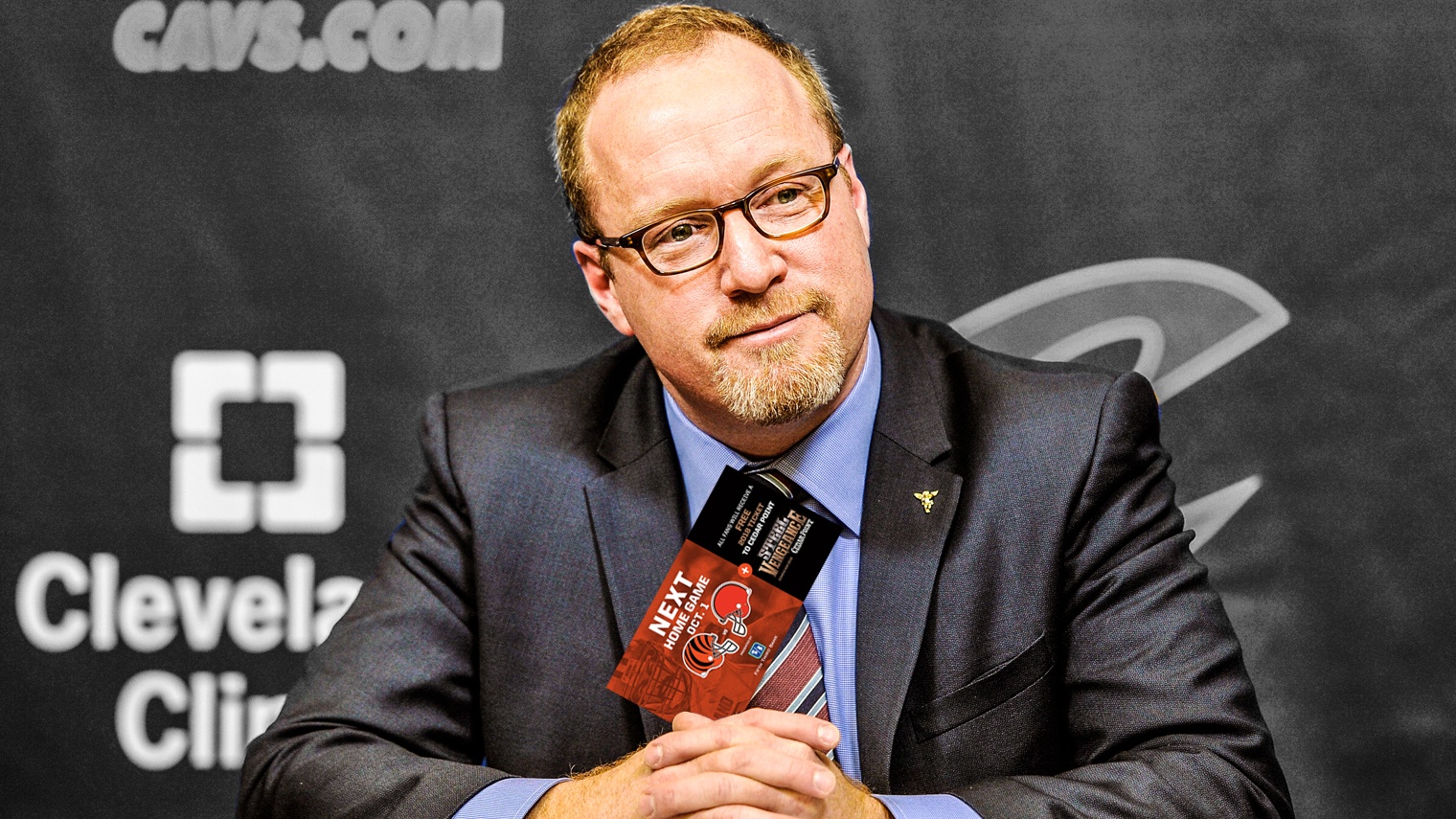 The Cleveland Browns have been the sorriest franchise for the past two years – at least. Over that stretch, the Dawg Pound has seen the football team go 1-31, which challenges the faithfulness to the team of even the most ardent Browns fan. Despite utterly decrepit nature of the Browns, former Cleveland Cavaliers general manager David Griffin is not losing hope that Cleveland’s NFL team can turn it around soon. In fact, he even professed his support for the Browns, even revealing on Twitter that he owns Browns season tickets.

“Bought season tickets when I met Sashi. This plan is what sucked me in. Want to see it pay off. Would have been easy to be bad and not set the table for the future, that is not what he did. I know, 1-31 was agony, but future is so bright you have to appreciate what lies ahead.”

David Griffin was referring to Sashi Brown, who was the Browns ex-GM. Brown was fired from his job in December of last year, but not before making numerous front office maneuvers that laid the groundwork that led to a grand offseason for the Browns. Under Brown, Cleveland acquired numerous picks through trading and lots of losing – similar to what Sam Hinkie did to the Philadelphia 76ers, which was pointed out by Griffin himself on Twitter last month.

Very well said. The assets and flexibility amassed under his watch are paying huge dividends. Chris Grant set the table similarly for us. Sam Hinkie did the same in Philadelphia for the 76ers. https://t.co/W5c4dZ92dd

Largely because of that, the Browns have been able to make a splash this offseason. Cleveland managed to trade for wide receiver Jarvis Landry, quarterback Tyrod Taylor, and cornerback Damarious Randall. On top of those, the Browns also still own two top-five picks in the upcoming 2018 NFL Draft.

It remains to be seen whether the Browns will start winning games regularly this year, but what’s certain is that Griffin is going to be paying close attention to them. 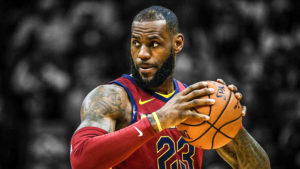