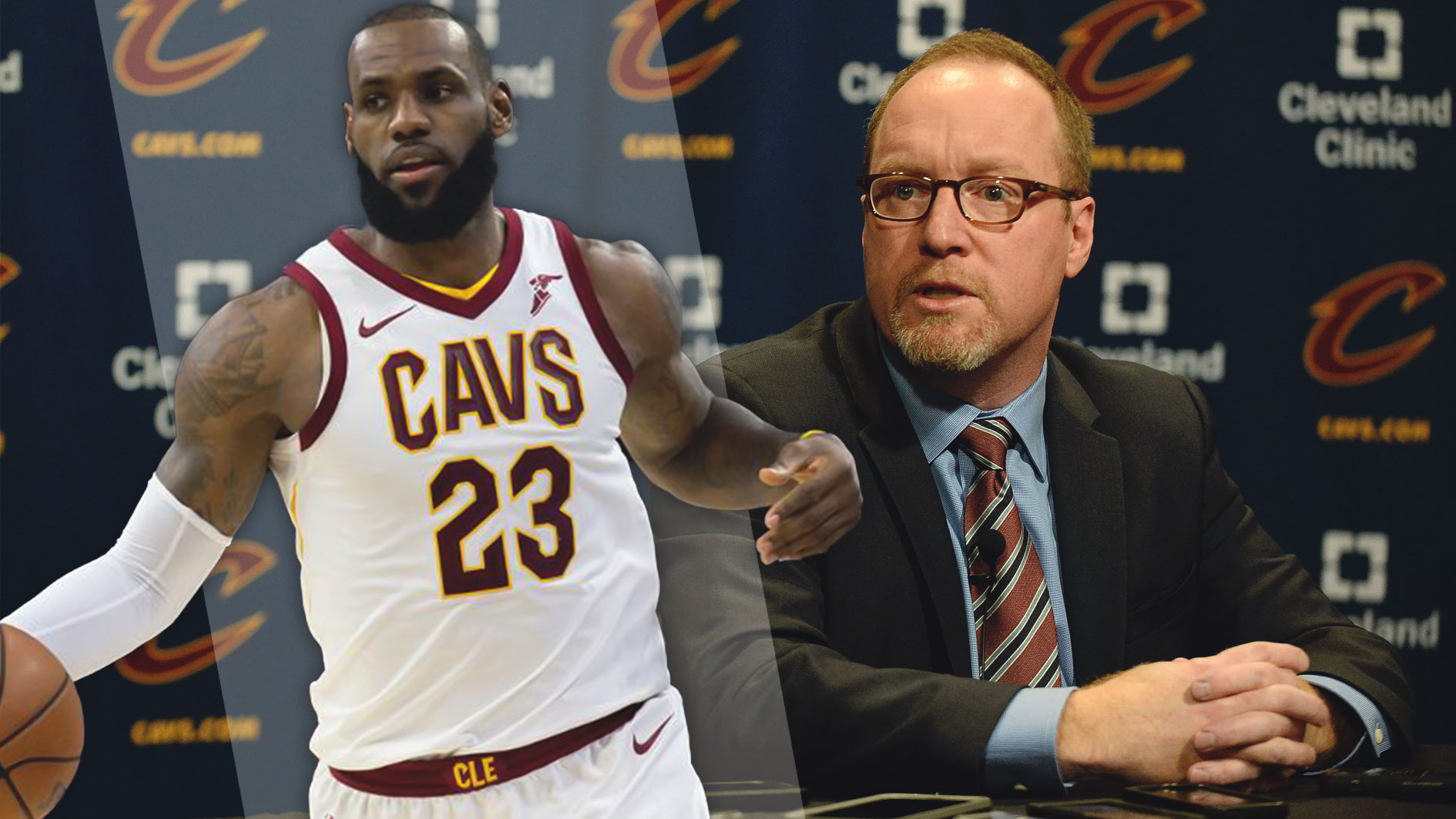 Working with LeBron James for some time, former Cleveland Cavaliers GM David Griffin knew that James was a special, one-of-a-kind player. Until you look at statistics, however, one’s appreciation and sense of awe for James aren’t as complete. Griffin saw an amazing statistic that made him wonder even further how good James truly is.

On Thursday, Micah Adams of ESPN Stats & Info revealed that the Cavs forward has taken home a majority of the league’s Eastern Conference Player of the Month Awards since his rookie year.

“LeBron James has won 43% of the Eastern Conference Player of the Month awards since entering the league.

The revealing stat came just as the league announced that LeBron James had won the award again for games played last February.

In response, David Griffin tweeted a question as if to drive home the point that the four-time MVP has amassed a huge number of these awards.

Yes winning 43% of awards being handed out is a lot, Mr. Griffin. Just imagine an entire company with 180 employees (approximate number of players in the Eastern Conference) vying for an award. 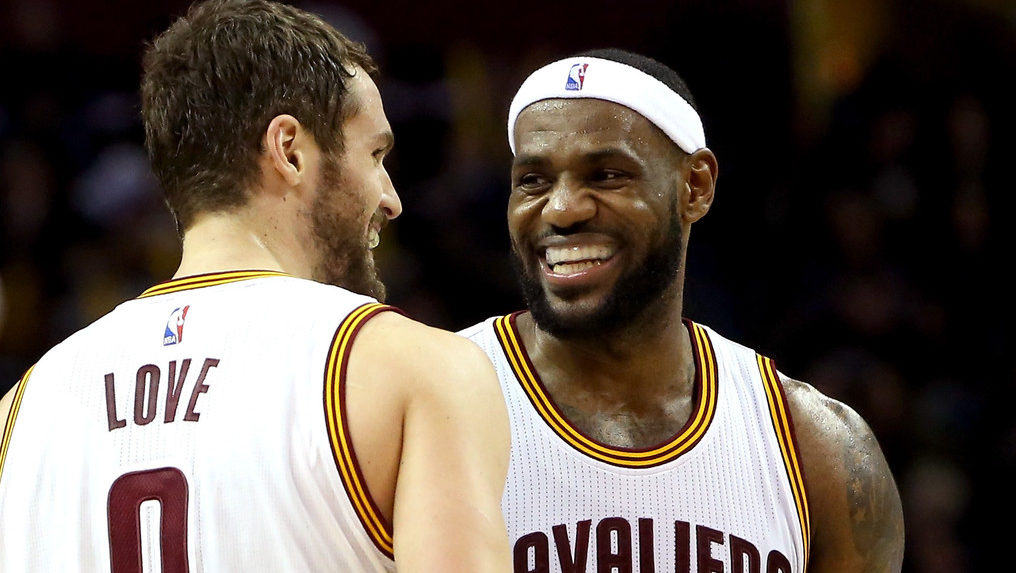 Out of the 86 times you hand out an Employee of the Month award, one of them has been receiving the award five times in 12 months every year for the next 15 years.

That’s how good the future Hall of Famer has been throughout his career in the pros since he first set foot on an NBA hardwood.