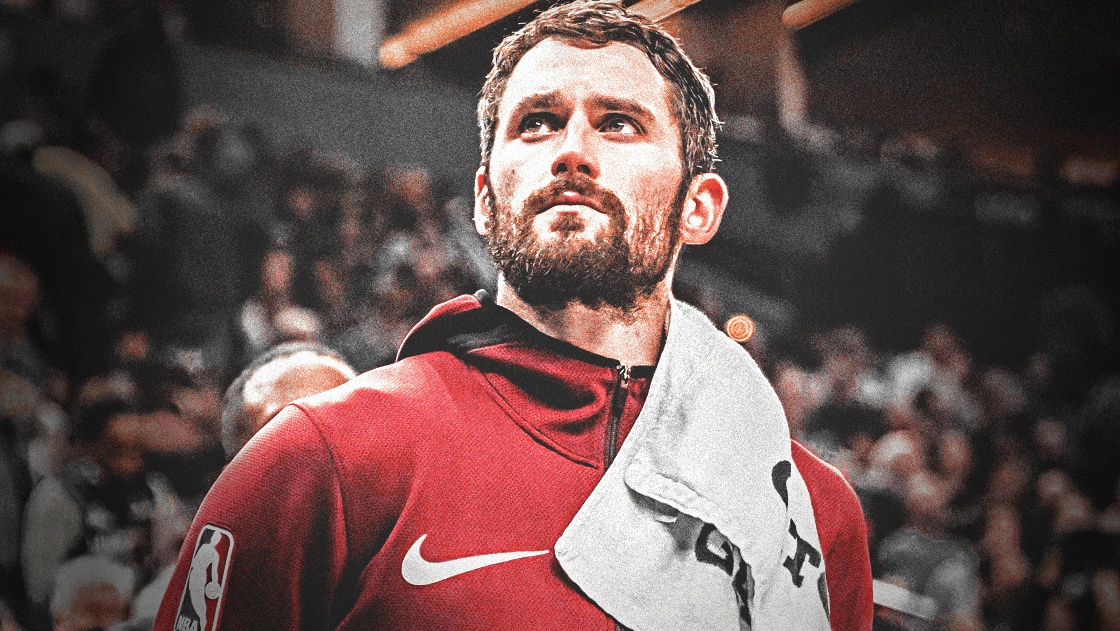 After signing a four-year extension deal worth a whopping $120-million with the Cleveland Cavaliers, Kevin Love has squashed rumors of him being a trade candidate this summer. With that out of the way, Love’s focus is solely now on preparing for the season ahead – the first since he arrived in Cleveland in 2014 without LeBron James.

For former Cavs general manager David Griffin, much should be expected from Love. Griffin recently was a guest on SiriusXM NBA Radio and bared his belief that the All-Star forward put together the best season of his career this coming 2018-19 campaign.

🔊 @dg_riff (David Griffin) explains why the @kevinlove contract extension is a great deal for both him and the @cavs #AllForOne #Cavs pic.twitter.com/cQBPqAvyrv

Without James dominating the possession of the ball, and as the only remnant of the Cavs’ ‘Big Three,’ Love is in perfect position to take the lead in Cleveland, beginning next season. It’s his chance to recreate the starring role he had back during his Minnesota Timberwolves days, when he was the go-to guy and the unquestioned alpha male on the team.

Last season, Love averaged 17.6 points, 9.3 rebounds, shot 45.8 percent from the floor, knocked down 41.5 percent of his attempts from distance.

Love was largely utilized to space the floor in Cleveland with James often driving and kicking the ball to Cavs shooters, but the absence of the four-time MVP on the floor moving forward could see the return of the 6-10 forward’s post-up game as a primary scoring option for the team.

Kevin Love, of course, should get some help from the likes of J.R. Smith and, most especially, rookie Collin Sexton, who is being groomed by the Cavs as a possible future face of the franchise. For now, though, Love is back to being ‘the man’ of his team. 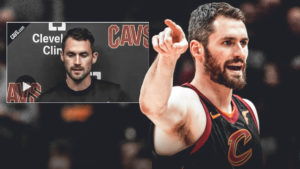