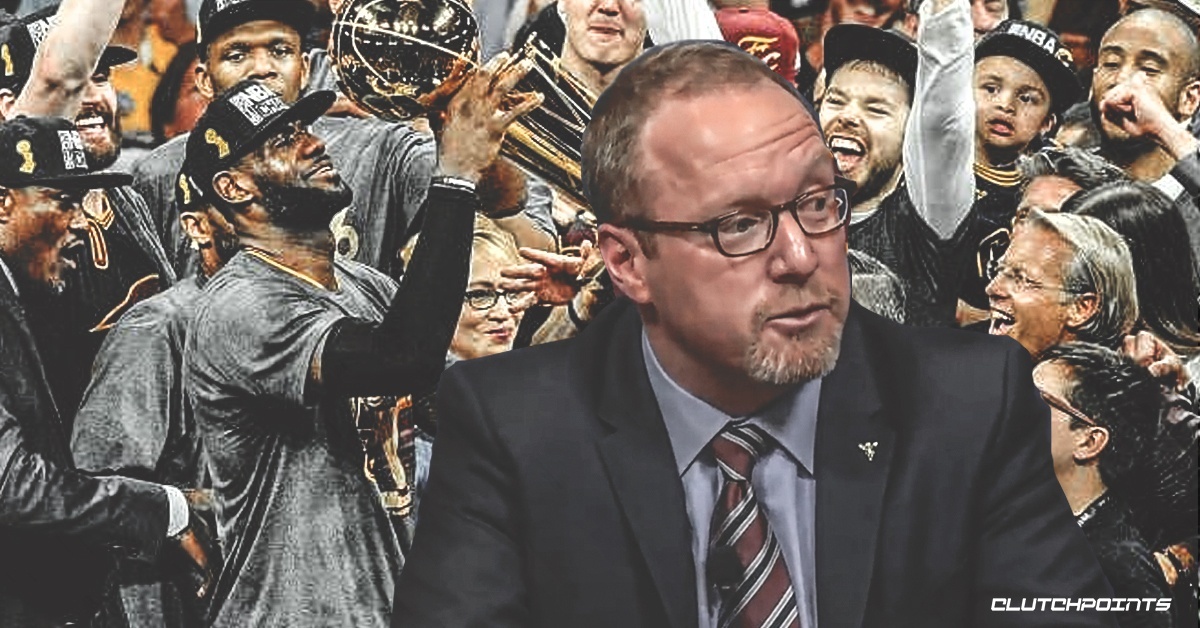 See what does that mean?

While it’s definitely great to have James, it puts an awful lot of pressure on your team to win titles, which former Cleveland Cavaliers general manager David Griffin knows better than anyone:

“It’s not just the pressure with LeBron, it’s that the only mark of success each year was winning a championship,” said Griffin, who served as the Cavs GM during the first three years of James’ second stint in Cleveland, per Michael Shapiro of Sports Illustrated.

David Griffin did just that, putting together a team that won a championship during LeBron’s second year back in 2016. However, that did not stop Griffin from losing his job after the Cavs fell to the Golden State Warriors in five games the following season.

“It was like you’re taking care of the legacy of Babe Ruth,” added Griffin. “Nobody knows who his general manager was, and nobody really knows if that general manager was successful or not. But because the Yankees won as many championships as they did, Ruth and [Lou] Gehrig and those guys’ legacies are what they are. It was something we felt responsible for. This is the greatest player of his generation, and if you’re not delivering championships you’re failing.”