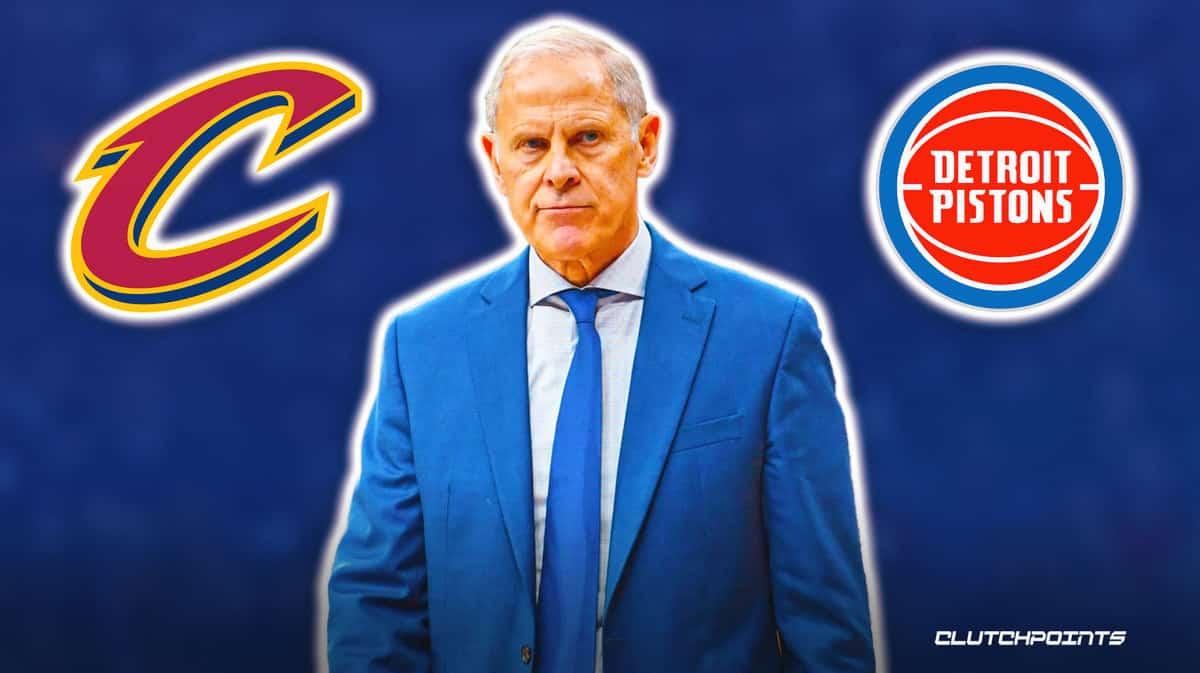 The Detroit Pistons are in the midst of a very interesting offseason for their franchise. According to reports, they have turned to former Cavs head coach John Beilein as they look to make the necessary improvements in their front office.

This report comes via James L. Edwards III of The Athletic:

The Detroit Pistons are expected to hire former Cleveland Cavaliers and Michigan Wolverines coach John Beilein as their senior adviser of player development, a source confirmed to The Athletic. The New York Times first reported the news.

Beilein’s tenure as a head coach in the NBA did not last very long. The Cavs brought him in as the team’s new head coach in the summer of 2019. He coached the squad for just 54 games before he resigned from his post. Beilein went 14-40 during his brief stint with the Cavs. The 68-year-old has not taken a head coaching post in the NBA since then.

All that is now about to change with Beilein set to take on a role with the Pistons, albeit in a front-office capacity. Beilein has a ton of experience under his belt, having been the head coach of the Michigan Wolverines for more than a decade. During that span, he set the record for the most wins in the program’s history with 278 victories.

The Pistons have a myriad of young and promising talents and Beilein could play a key role in terms of the development of this team’s bright young core.