Forbes releases top paid athletes of 2018, including LeBron James at No. 6 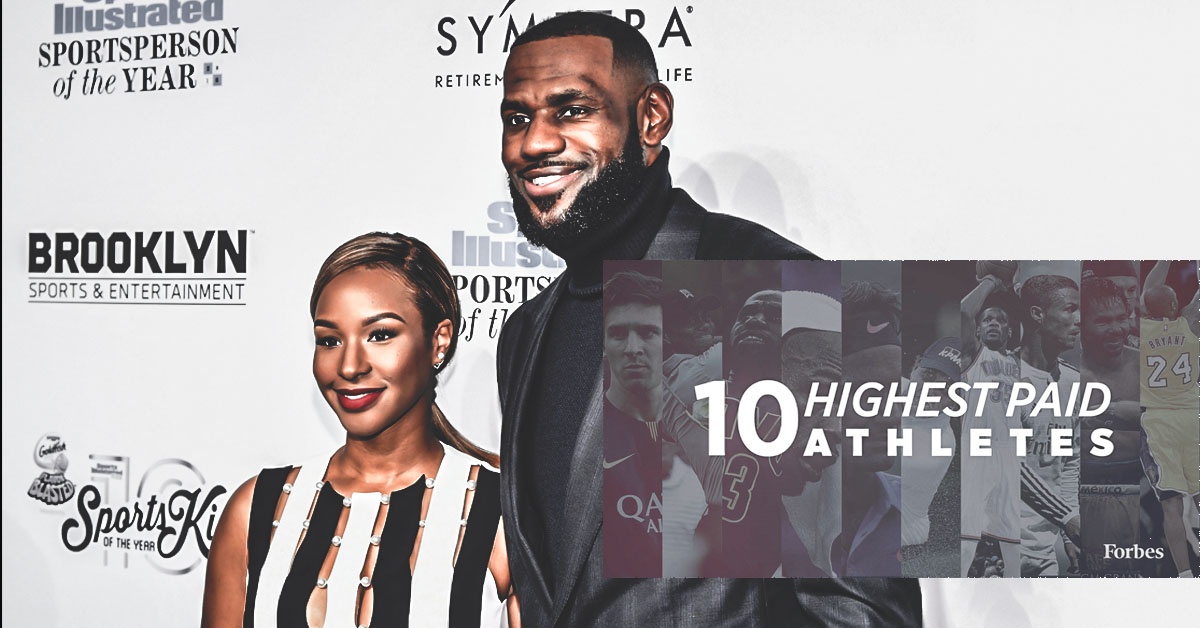 LeBron James is the greatest basketball player on the planet, and with the mix of athleticism, physique, as well as how he takes care of his body, you could also make the case that he’s one of, if not, the greatest athletes ever. One thing he isn’t, however, is the highest paid athlete in 2018.

Forbes released their list of highest paid athletes from the 2018 calendar year, and there are actually six athletes ahead of James. Here is the list of the top 10 paid athletes of the year.

LeBron James earned $33.5 million off of his NBA salary for the 2017-18 season, as well as $52 million just off endorsements alone. Still, however, that amount only gets him as high as six on the highest paid athletes of 2018 list.

James could be in line to earn a whole lot more money if he opts to remain in Cleveland and sign a supertax contract with the Cavaliers this summer. As of now, however, no one knows what exactly he’s going to do in terms of his free agency decision. We’ll certainly know more on July 1st. 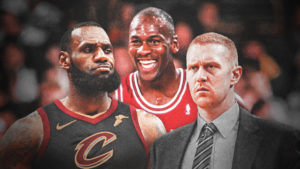 JUST IN: What LeBron James must do to prove to Brian Scalabrine he’s on Michael Jordan’s level
Related TopicsCavsForbesLeBron James