Cavs news: Flat-Earther Kyrie Irving gets roasted on Twitter by users who want to know his take on the solar eclipse 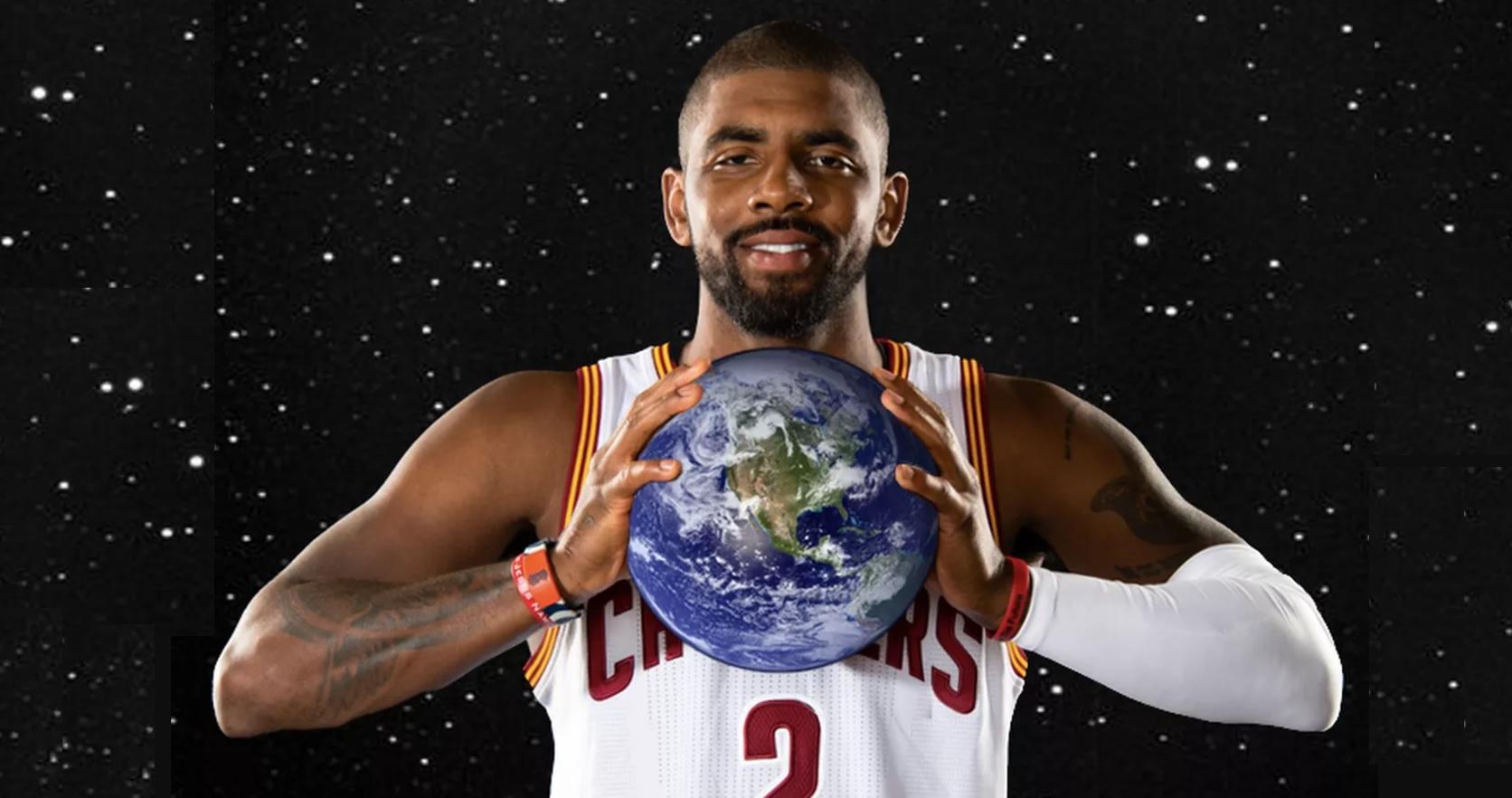 Before Kyrie Irving’s trade request away from Cleveland this summer, the last truly shocking news involving the All-Star guard was his revelation during the All-Star break that he was, in fact, a flat-earth truther.

His (flat-)earth-shattering reveal certainly struck a chord with a lot of people, who gave him grief on Twitter about his ill-informed belief. So, it was no surprise that some used the recent solar eclipse as an opportunity to once again roast the Cavs point guard on Twitter and ask for his thoughts about how the phenomenon worked in his flat-earth world.

Hey @KyrieIrving, I hear if you stare at the eclipse the shadows prove the earth is flat. These glasses are just part of the big coverup!

I wonder if Kyrie Irving is excited for the #Eclipse? What even is the #flatearther explanation, or do I not want to know?

I would love to hear @KyrieIrving's thoughts on the eclipse today pic.twitter.com/f7mtTMwE5q

In hindsight, Kyrie’s contradictory views on the shape of the earth seem pretty consistent with how his mind works. After all, in asking for a trade to be “The Man” on his own team, he also contradicts the widely-accepted notion that everyone nowadays just wants to play for a championship-caliber superteam and get those rings.

However, if this entire flat-earth backlash has taught him anything, it’s that fans don’t easily forget, and Cavs fans certainly won’t forget his desire to leave Cleveland even if he does ultimately stay.