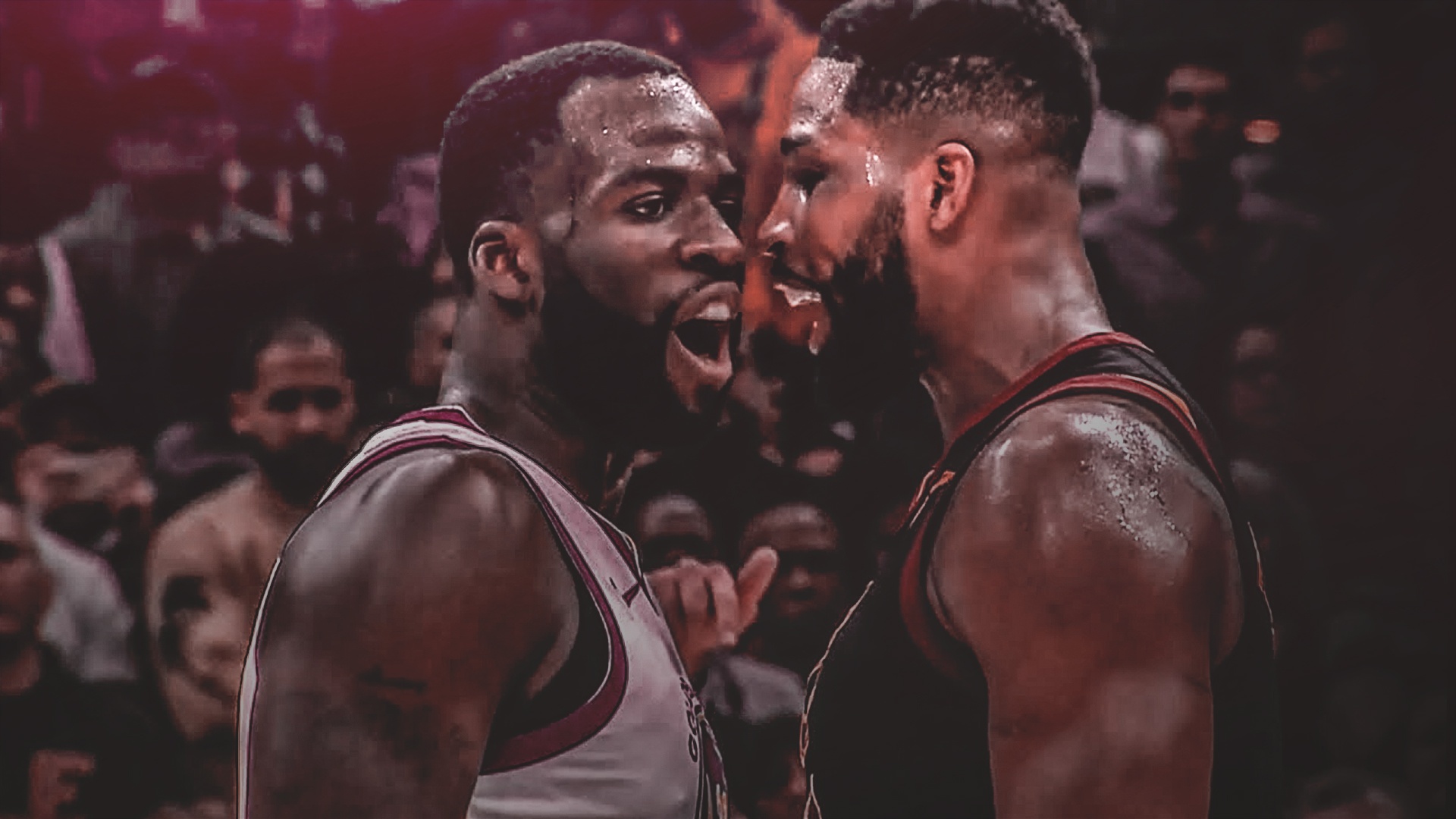 Cleveland Cavaliers big man Tristan Thompson barely showed up in this year’s NBA Finals. He averaged just 6.2 points and 5.9 rebounds in four games. He’s more remembered in that series for a minor skirmish with Golden State Warriors forward Draymond Green and the verbal jousting that came with it.

Despite his ignominious showing in the finals, Thompson is seemingly being treated like a hero today by Cavs fans for reportedly going full Kermit Washington on Green, a well-known antagonist in Cleveland sports landscape, during a meeting at a Los Angeles club.

In fact, there is already a planned event for a parade downtown to celebrate and immortalize the day that Thompson planted his fist on Green’s face.

The World: Cavs fans will have nothing to celebrate post LeBron.
Cavs Fans: pic.twitter.com/BKMr1wzlaj

Just when most people thought that the Cavs have nothing to celebrate anymore with LeBron James leaving The Land for Hollywood this summer, Thompson made sure to provide something that would excite Cleveland.

While it remains to be seen whether such an event would push through, it’s worth remembering that this is the same city that had a parade to celebrate the Cleveland Browns’ infamous 0-16 season in 2018, so Cavs fans throwing a party on the streets to commemorate Thompson’s “heroics” isn’t that far out of the realm of possibility. 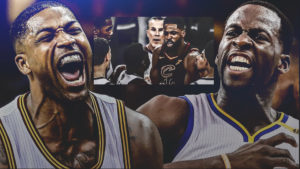