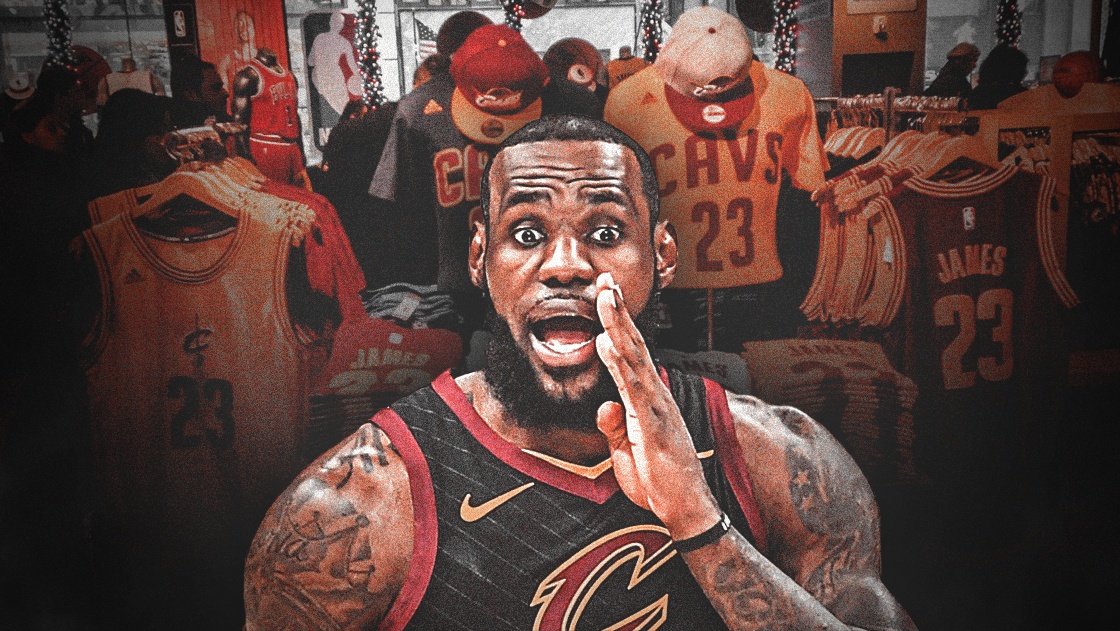 LeBron James’ impending free agency will affect more than the competitive dynamic of the league. According to Darren Rovell of ESPN, James’ decision could have a serious impact on a clothing store’s bottom line. Rovell is reporting that if LeBron leaves Cleveland, the company Fanatics could be forced to make good on a jersey assurance program that could cost them millions of dollars.

Fanatics launched a jersey assurance program to persuade fans to buy more jerseys without having to worry about the jersey being outdated within a few months. But this plan could backfire if James tucks tail and leaves Cleveland.

Chris Orton, the company’s co-president of its direct-to-consumer retail business isn’t too worried about the implications of big-time superstars changing teams this offseason. He’s looking at this from a long-term perspective. He told Rovell:

“Sure there’s some money at risk for us here. But that’s in the short term. We really look at this as a marketing expense to give fans further confidence in buying their jerseys.”

This is an excellent idea in theory. Many fans have doled out a nice chunk of change for a jersey, only to have that player leave in free agency or get traded away. Orton and Fanatics are hoping that overall jersey sales increase to the point where they can absorb the cost of this program.

Michael Rubin, the CEO of Kynetic, which owns Fanatics, also happens to be a co-owner of the Philadelphia 76ers.

It could end up working, but don’t be surprised if they scrap this program in the near future. NBA superstars are becoming increasingly powerful in free agency and players like LeBron James, Paul George, and Kevin Durant are wielding their influence whenever possible. If players like those previously mentioned continue to play on shorter, more flexible deals, this jersey assurance program could end up costing Fanatics a boatload of money. 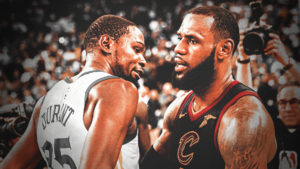