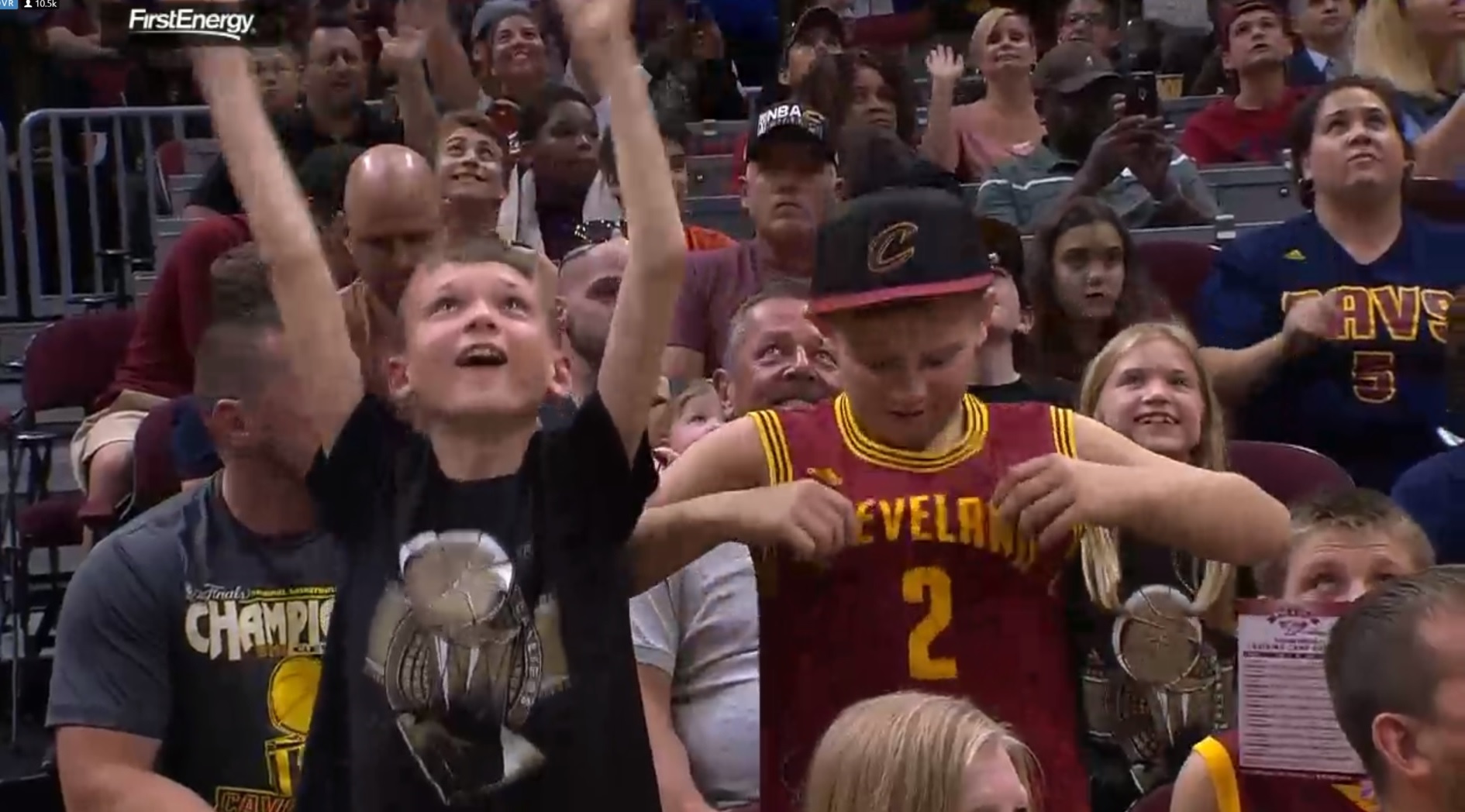 When news came out early in the offseason about Kyrie Irving requesting for a trade from the Cleveland Cavs, it came as a shock to many of their fans. However, there are also some who immediately questioned his loyalty, as they believe he has all the reasons to stay put with the team. 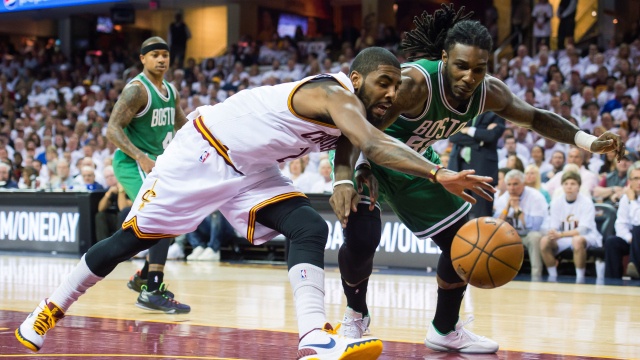 As it turned out, the Cavs pulled off a trade that sent him to the Boston Celtics, and receiving Isaiah Thomas, Jae Crowder, Ante Zizic and a future draft pick in exchange for his services. Even if he won’t be representing the Wine and Gold this coming season, it did not stop a young fan watching the team scrimmage on Monday from taking a shot at Irving. The back of the kid’s jersey was seen having the word “unloyal” on the back covering Irving’s name.

Now, Cavs fans should take note of what NOT to do. Irving had six good years with the Cavs averaging 21.6 points, 3.4 rebounds, 5.5 assists, and 1.3 steals per game. More importantly, he hit the biggest shot in franchise history back in Game 7 of the 2016 NBA Finals, one that effectively put the Cavs ahead of the Warriors and helped Cleveland to its first professional sports championship in 52 years.

The Cavaliers will open their preseason on Wednesday when they host the Atlanta Hawks inside Quicken Loans Arena. However, the big matchup against the Celtics will be on opening night October 17th, and it will be very interesting to see the kind of reception Irving will receive when he plays at the Q for the first time wearing a different jersey. 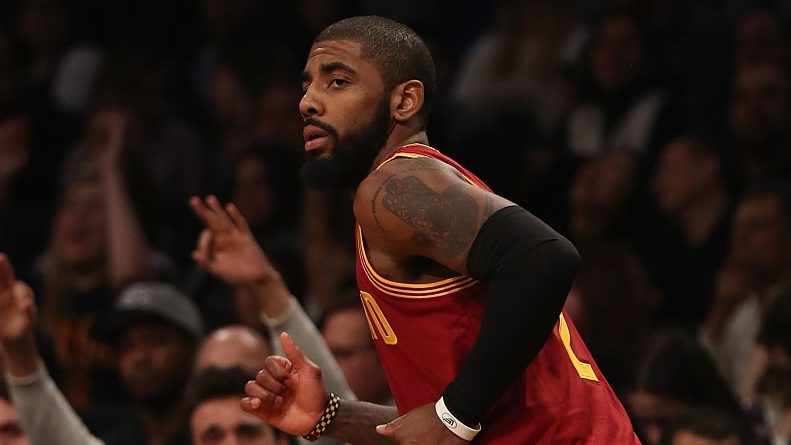 It’s already safe to assume that the four-time All-Star guard is not the most popular player in all of Northeast Ohio, and more shots will be directed at him from now until the start of the season. However, Cavs fans should be grateful for the six seasons they had Irving and the role he had in delivering an NBA Championship. 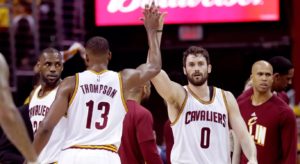