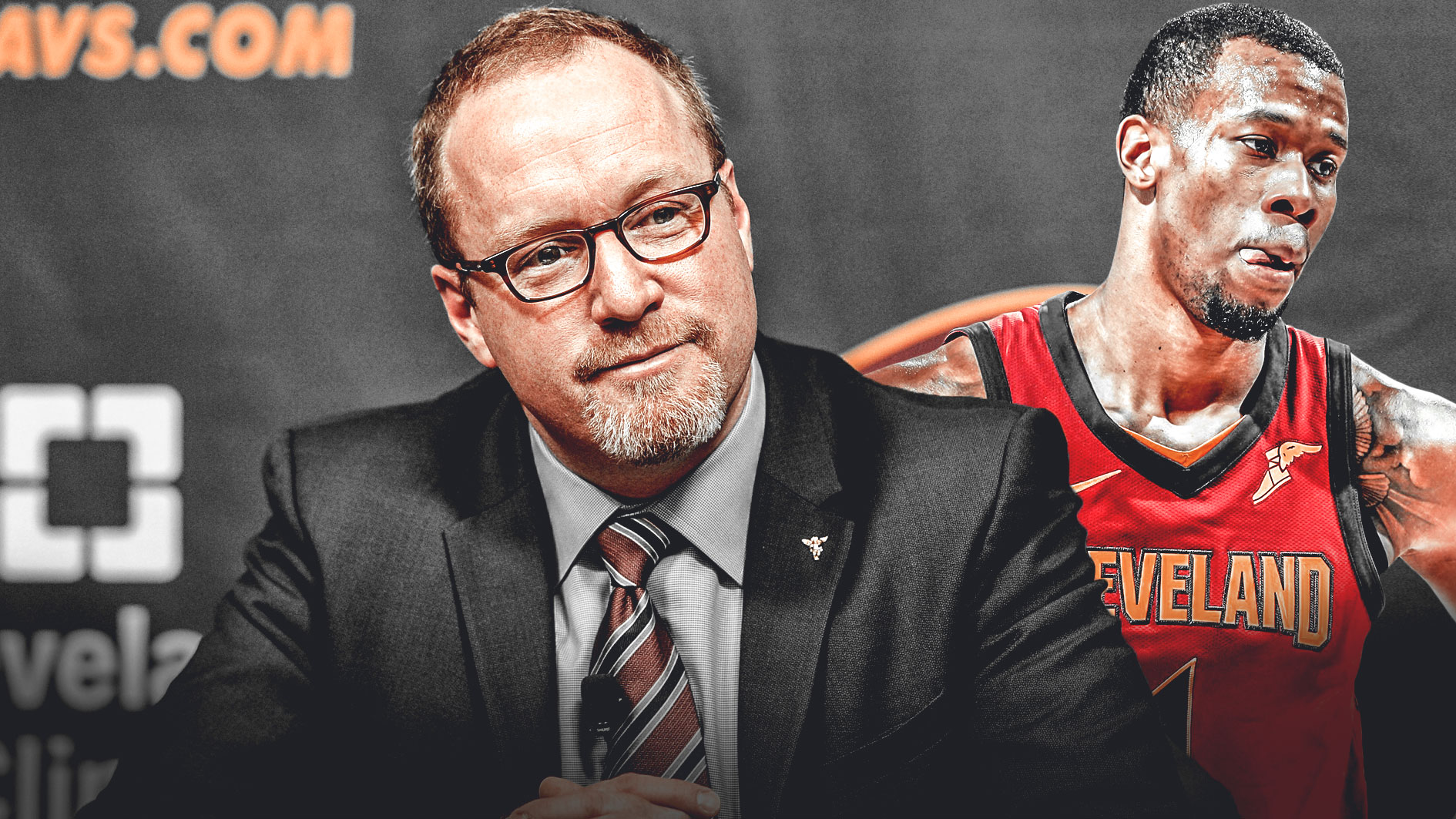 Former Cleveland Cavaliers general manager David Griffin is expecting Rodney Hood to play a major role for the team moving forward. The former Cavs executive told the Wine and Gold podcast that he thinks Hood can take over as the team’s primary scorer late in games — a clear sign of his value for this team.

Hood reportedly signed his $3.4 million qualifying offer as a restricted free agent instead of a potential three-year agreement worth $21 million. Cleveland.com’s Joe Vardon reported Hood was recently seeking a three-year deal worth $27 million, while ESPN’s Adrian Wojnarowski reported Hood was looking for $10-12 million, at least at one point.

While the Cavs and Hood explored potential sign-and-trade scenarios, nothing materialized, making Hood bet on himself for one year and take a potential salary loss of less than half what he was offered, in hopes to reel in more during the upcoming offseason.

Hood showed flashes of brilliance over the years with the Utah Jazz, but they never materialized in time after the arrival of rookie Donovan Mitchell, who needed a mere 13 games into the season to take over the starting shooting guard spot, relegating Hood to the bench.

The 6-foot-6 lefty wing showed potential as head coach Tyronn Lue tried a desperation move in the NBA Finals, hoping for a source of scoring after being down 2-0 to the Golden State Warriors.

While Hood’s appearance did nothing to avoid a sweep, he put up a healthy 15 points and six rebounds in Game 3 and 10 points and eight rebounds in Game 4 of the series — showing he can carry a decent scoring punch when give the minutes and the opportunity. 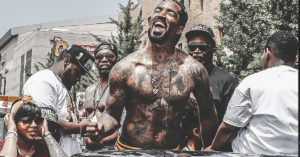