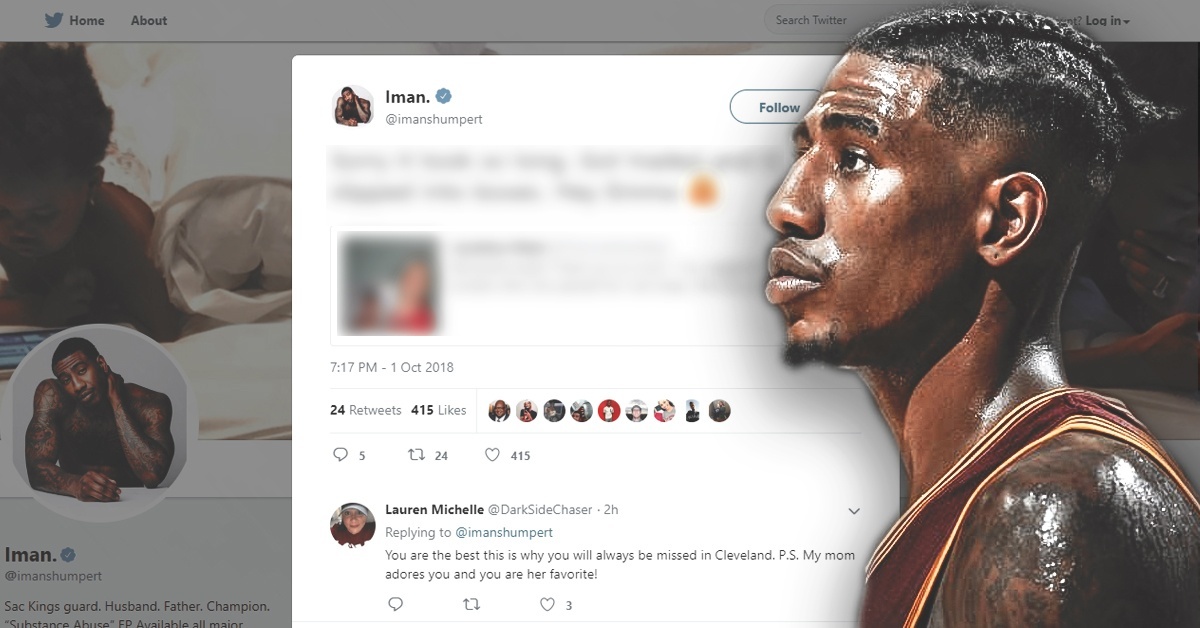 Former Cleveland Cavaliers shooting guard Iman Shumpert made the day of a cute little girl named Emma, who apparently is his biggest fan, by sending her an autographed picture of himself.

Emma’s father posted on Twitter a photo of Emma, holding the signed picture of Iman Shumpert in a Cavs jersey, with a beaming smile. She did not seem to care that she had no front teeth. She just looked so elated with the gift that she received.

The now Sacramento Kings guard answered back and apologized, and jokingly alluded to his trade from the team as the reason why the gift took too long to reach them.

Sorry it took so long. Got traded and it slipped into boxes. Hey Emma 🤗 https://t.co/of5D8BCKv6

Shumpert, who was dealt at the trade deadline this past February, spent roughly three seasons with the Cavaliers. He played 182 games with the team, where he averaged 6.7 points, 3.3 rebounds, 1.5 assists, and 1.0 steals in 24.4 minutes per game.

Despite his relatively short stint in The Land, he did not need a substantial amount of time to capture the heart of this local little Cleveland girl.

NBA players have this special power to touch the lives of people who look up to them. It’s great to see players like Shumpert use their platform to spread the good cheer, and in some ways, give back to their communities.

Shumpert, who was acquired by the Kings in a three-team deal that also involved the Utah Jazz, did not suit up for Sacramento in the 2017-18 season. Despite not having played a single game yet for the Kings, Shumpert opted into the final year of his contract in June, and will remain with the team to start the upcoming NBA season. 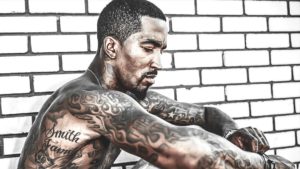