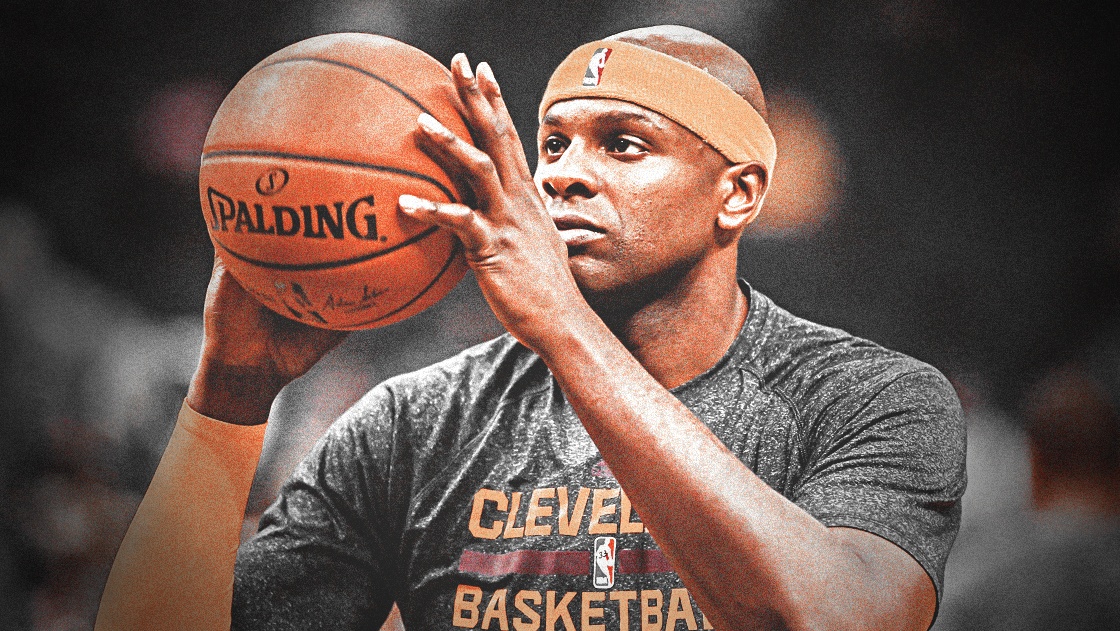 The Cleveland Cavaliers team have been one of the hardest teams to figure out this postseason. The Cavs go from dominating two games at home, to getting absolutely dominated on the road against the Boston Celtics.

Ex-Cavs player Brendan Haywood had the perfect analogy for what this team reminds him of, the stock market, because you never know what you are going to get.

"This Cavaliers team is more up and down than the stock market. You never know what you're going to get." – @bwood_33 pic.twitter.com/ELHqY7qFsj

The one constant this season and postseason is LeBron James, who is going to put the team on his back and give 110 percent. After that though, it’s a crapshoot for who is going to step up, or not show up to help the team.

In Game 5 James scored 26, and Kevin Love added 14, but after that, there was zero help. Jordan Clarkson and Jeff Green were the next two highest scorers tying with eight points.

It also appears that having to carry the team is finally catching up with James, as he looked very fatigued for most of Game 5. After the game, Tyronn Lue even commented on how tired he looked.

“He looked a little tired to me,” Lue said via ESPN. “[I have] no concerns. You’ve got to be ready to play now.”

The rest of the supporting cast usually steps up at home, so the fatigue might not be as big of a deal in Game 6, but if the Cavs are able to force a Game 7 that is where it will probably come into play.

If the rest of the supporting cast doesn’t step up, it’s again going to fall on the big shoulders of the King, to help advance the Cavaliers to the NBA Finals.