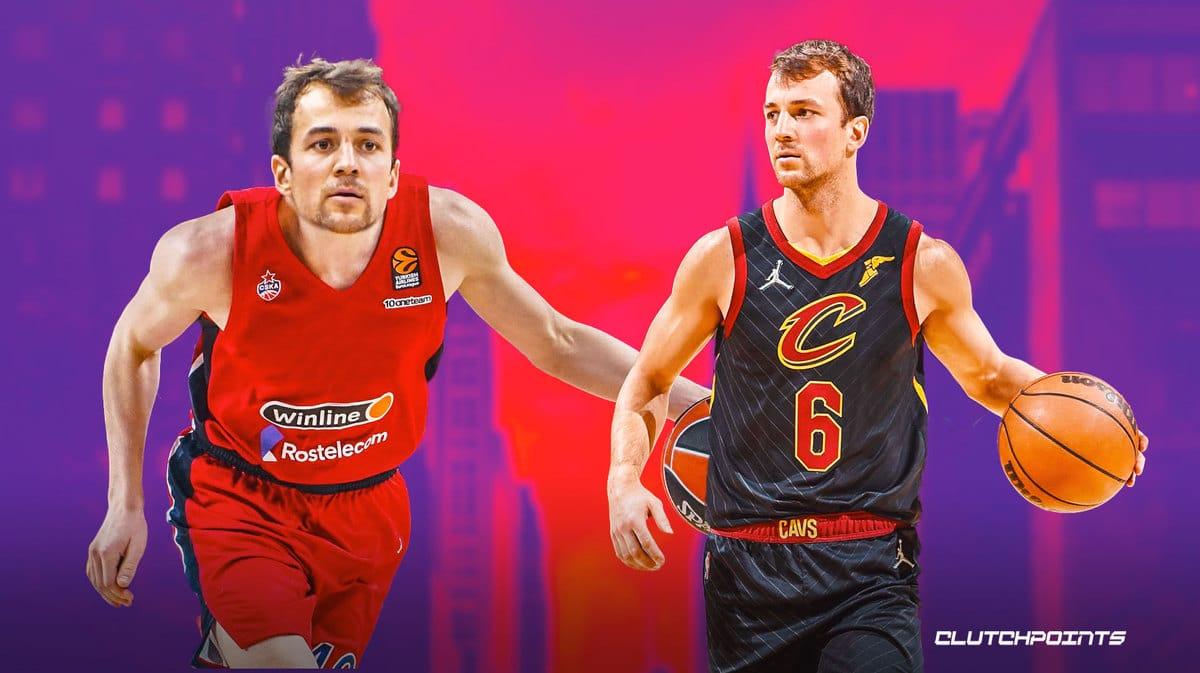 Apparently, the 29-year-old did not report to CSKA Moscow because of the ongoing war between Russia and Ukraine. Pangos penned the deal before the war broke out, but he opted not to head to Russia once the violence started. He then decided to sign with a new team, Olimpia Milan in Italy, while still under contract with the Russian outfit.

“Kevin Pangos terminated the contract with CSKA Moscow unilaterally and accepted the offer of Olimpia Milan.

Pangos signed a three-year agreement with CSKA in February but did not appear in Russia.

The club is considering the possibility of going to court to receive the buyout provided by the contract with CSKA,”

It was also reported that Milan, Pangos’ new team, has no intention of paying his buyout with CSKA Moscow.

Pangos, a Canadian, signed a multi-year deal with the Cavs before the start of the 2021-22 season. He went back and forth between the Cavs and their NBA G League affiliate, the Cleveland Charge. Pangos managed 24 games for the Cavs last season, putting up averages of 1.6 points and 1.3 assists in just 6.9 minutes per contest. Cleveland decided to waive his contract in February.