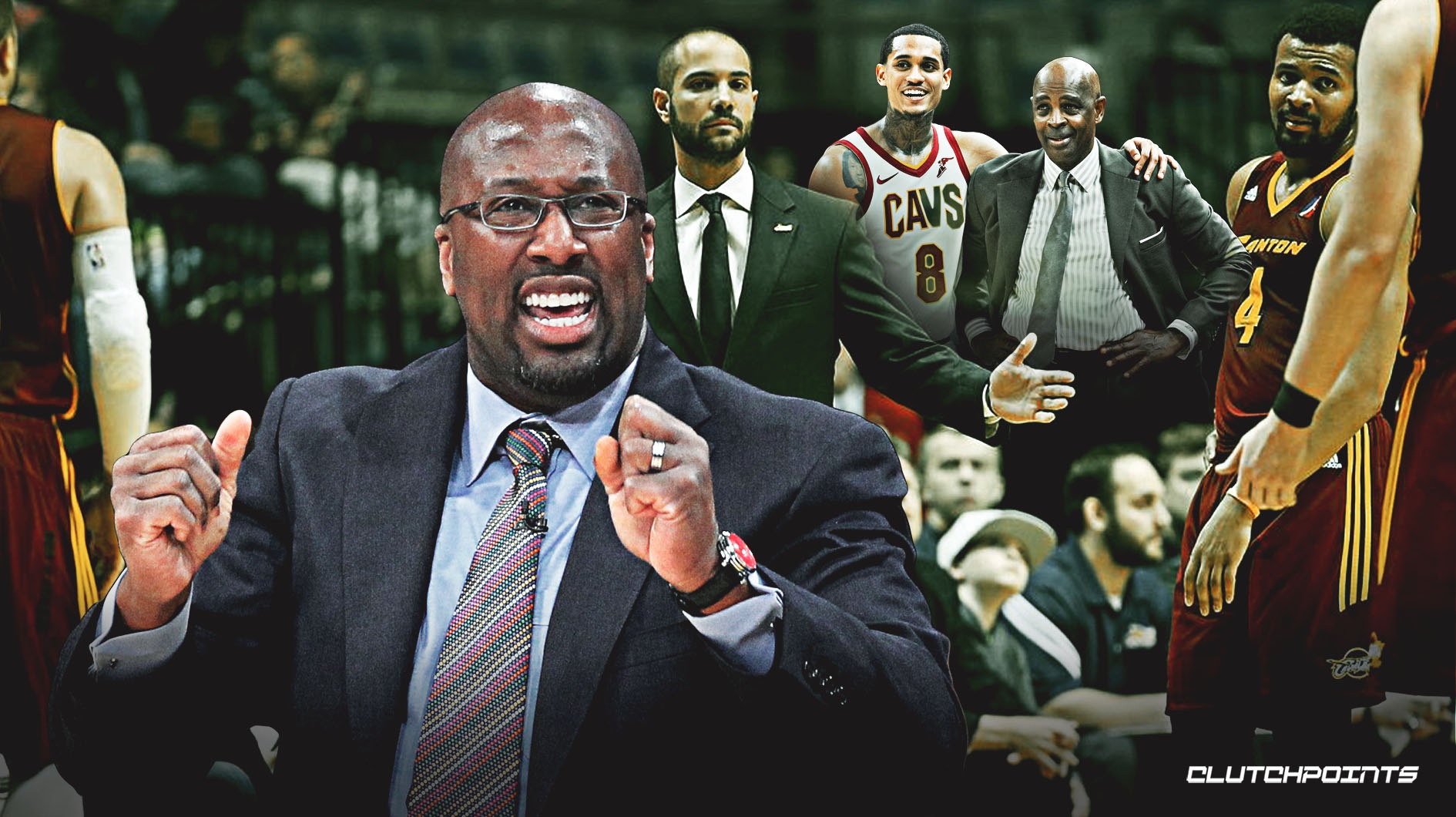 The Cleveland Cavaliers are inching closer towards signing their next head coach. Denver Nuggets assistant coach Jordi Fernandez has emerged as one of the frontrunners for the vacancy, and based on the glowing review provided by former Cavs coach Mike Brown, Fernandez looks to be a perfect fit for the job.

“We are so pumped for him just to be mentioned as a possibility of that happening,” said Brown, who coached the Cavs from 2005-2010, again in 2013-14, and is now the Warriors’ chief assistant, via Joe Vardon of The Athletic. “Cleveland would be, in my opinion, foolish to not hire him because he brings so many things to the table.”

“It would be a home run in my opinion, especially where the Cavs are right now in the development of their team going forward as an organization.”

Brown and Fernandez worked together in Cleveland for a brief period; in fact, it was Brown who hired a then-27-year-old Fernandez as a developmental coach for his squad back in 2009.

The Spanish coach was able to work with the likes of Kyrie Irving and Tristan Thompson, who he helped develop during their younger years in the league.

However, as fate would put it, Brown and Fernandez would part ways shortly after, with the former signing for the Los Angeles Lakers in 2011, while the latter stayed on with the Cavs for a couple more years. Fernandez would then take some time away from the NBA to work abroad until he was hired by the Nuggets in 2016.

Fernandez may have no experience as an NBA head coach, but based on his coaching history, and of course, Brown’s glowing recommendation, the 36-year-old might just end up as the head honcho for the Cavs next season. 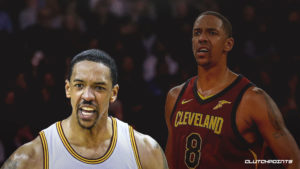