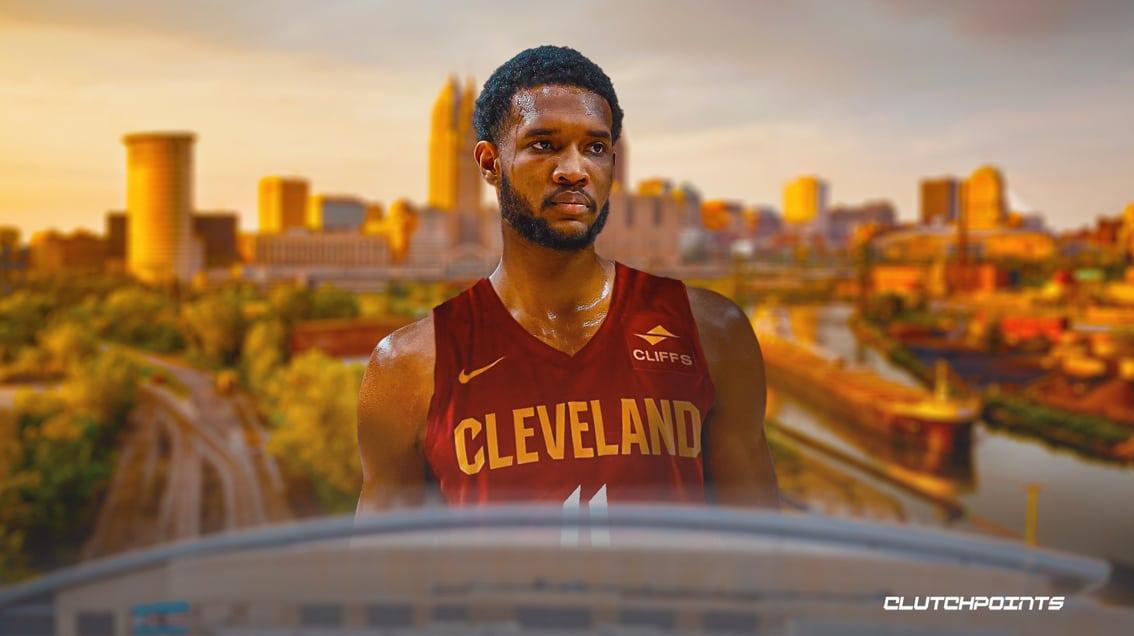 With huge expectations for his sophomore season after a standout rookie campaign for the Cavs, it’s a tough update with the NBA’s opening night just a stone’s throw away.

“We were playing live 5-on-5 and he drove to the basket and went to go finish, landed on a foot coming down,” said Cavs head coach J.B. Bickerstaff when asked about the exact instance Evan Mobley got injured.

It’s a rather routine scenario as far as ankle injuries go, but the severity highly varies with such issues. While Bickerstaff remains hopeful that it’s not going to be an issues going forward – particularly for opening night against the Toronto Raptors – he still qualified his answer by staying on the safe side when asked:

“I mean, not now, obviously we see how he responds and all that. We’ll always be safe with our guys. Right now there isn’t concern.”

On a roster featuring three players who made the NBA All-Star teams last season in Donovan Mitchell, Jarrett Allen, and Darius Garland, it’s Evan Mobley who undoubtedly has the highest ceiling of the four. His length and versatility are simply commodities that are extremely tough to find.

It’s fair to say the Cavs will only go as far as he can carry them as the years go by. If Evan Mobley even just scratches the surface of his abilities, he’ll be a game-changing talent going forward. If he reaches his full potential, the sky’s the limit with him.