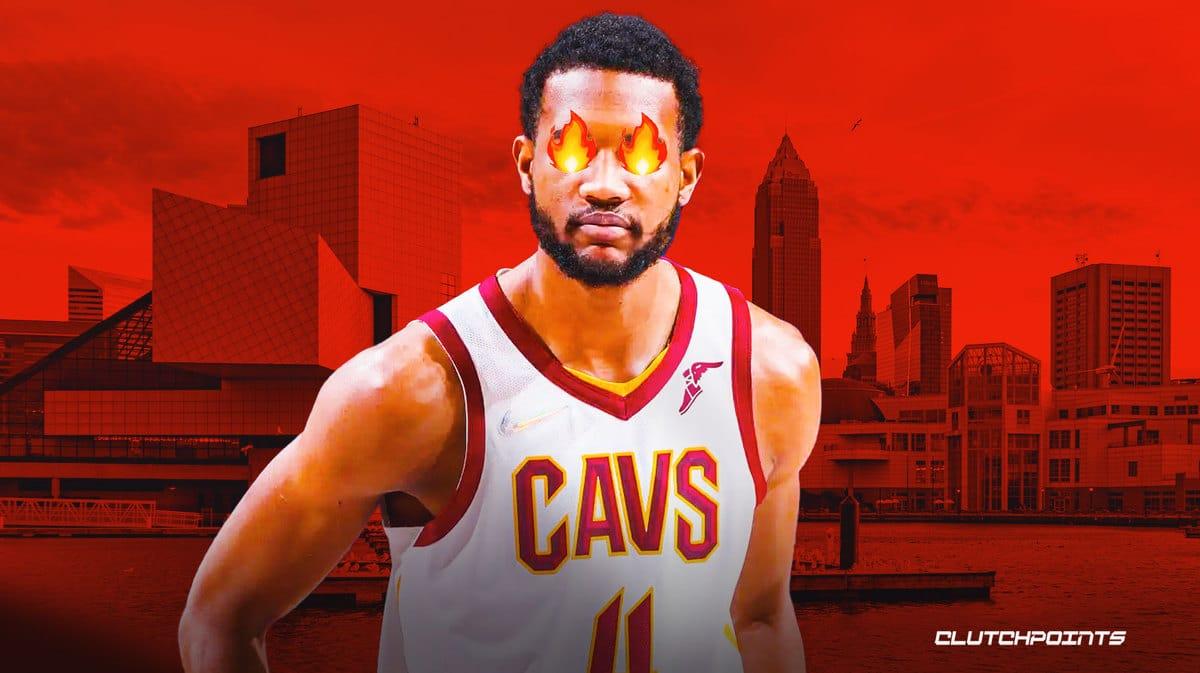 While Evan Mobley fell a little bit short in the Rookie of the Year race, his future with the Cleveland Cavaliers is shining brighter than ever. He figures to be the future (or actually the present) of the Cavs franchise alongside Darius Garland, and he is already impressing a lot of people within the organization.

In fact, Cavs associate head coach Greg Buckner has a rather interesting nickname for the young big man: H.O.F. Why you ask? Because Buckner sees Mobley becoming a Hall of Famer and all-time great who could very well be among the 20 best players to ever step foot on the NBA hardwood.

“I think Evan, when it’s all said and done,[Evan Mobley] will be a top-20 player [all-time], if he stays healthy,” Buckner revealed, per Alex Kennedy of Basketball News.

Now that is certainly a bold take, and the Cavs coach might be a little biased because he plays for his team. However, it isn’t without merit. After all, Evan Mobley has shown in his rookie season that he is more than capable of taking a starring role for a playoff-caliber team.

Mobley averaged 15.0 points, 8.3 rebounds, 2.5 assists and 1.7 blocks per game in 2021-22, allowing him to finish second in the ROY race behind Scottie Barnes. If he improves from his first year averages, it’s not hard to see him making it to the All-Star Game in just his second season.

Clearly, the 7-foot juggernaut still has a lot of room for improvement, with his build and 3-point shooting needing some focus. But if he can stay healthy and really work on his game, it’s not hard to see him reaching new highs.