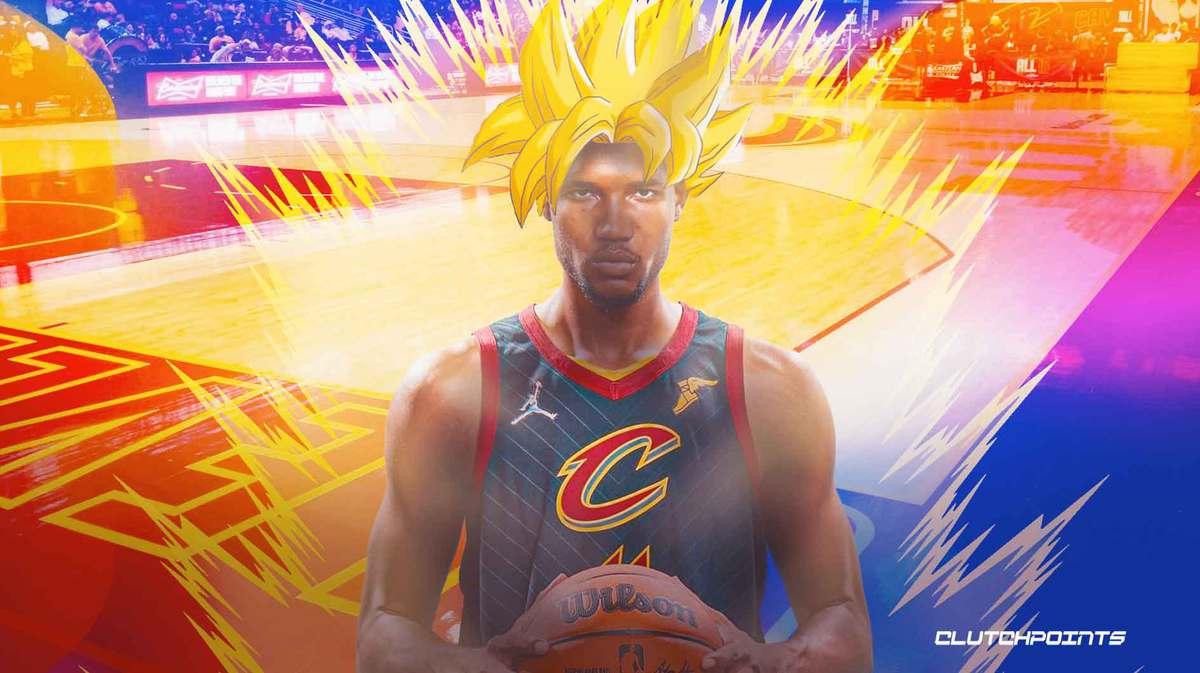 Evan Mobley’s rookie season with the Cleveland Cavaliers might have ended in disappointment after they lost to the Atlanta Hawks in the play-in. However, there is no denying that the young big had one hell of a campaign.

In fact, by just looking at his numbers, it’s hard to see him losing the Rookie of the Year honor. As Stat Muse pointed out, he led the 2021 draft class in rebounds (8.3), blocks (1.7) and field goal percentage (50.8 percent). The Cavs center also recorded 21 double-doubles, which is the most among any rookie as well.

Mobley averaged 15.0 points per game as well, and while he has a lot more to improve in that regard, he has shown more than enough to make a strong case for the honor.

Evan Mobley in his 1st season:

Of course the ROY race is a tight one with the likes of Scottie Barnes and Cade Cunningham competing for it as well. Heck, had Josh Giddey avoided injury, it would have been a four-man fight for the honor.

Nonetheless, if there is a model of consistency among rookies, Evan Mobley takes the cake. The Cavs rising star did miss five straight games in the closing stage of the season due to an ankle injury, and many believe it could be a huge factor in his candidacy even though it shouldn’t be the case.

Regardless of what happens, though, Mobley can proudly say he recorded one of the best rookie seasons in recent memory.