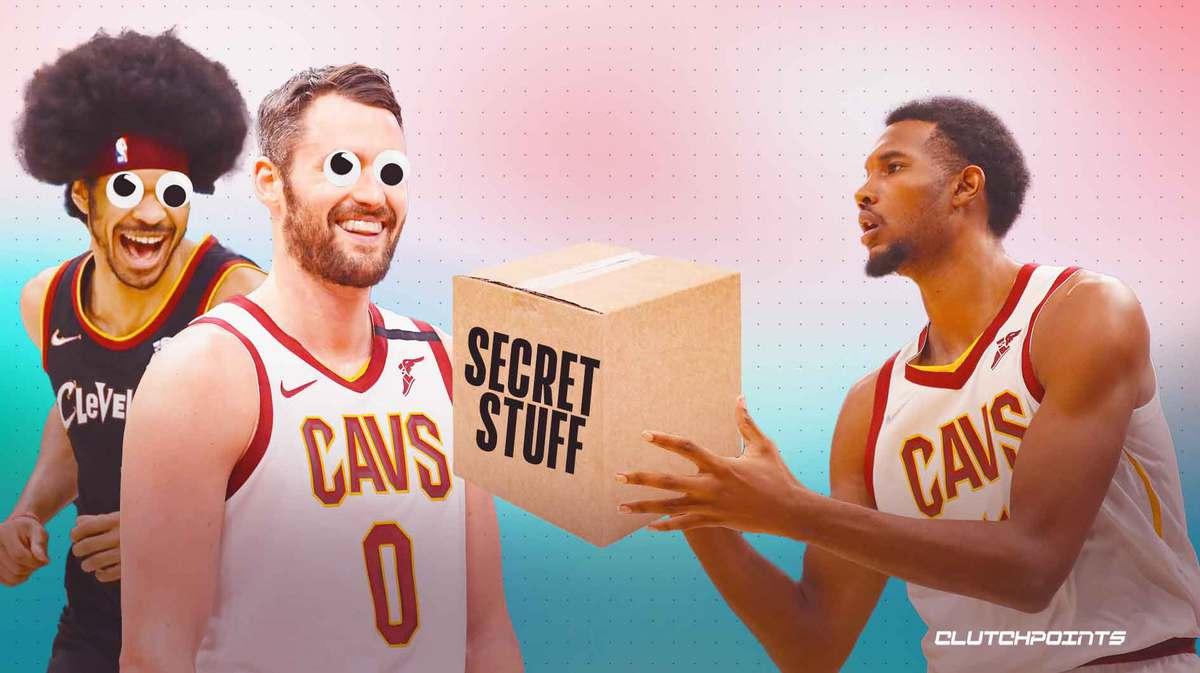 Just in case you’ve been living under a rock, the Cleveland Cavaliers are legit. One of the biggest drivers of their surprising resurgence this season is rookie big man Evan Mobley.

Drafted by the Cavaliers as the third overall pick, Mobley has rejuvenated the team on both ends of the floor with his versatility, athleticism, and high hoops IQ. It’s no secret that he’s one of the best up-and-comers in the NBA today.

A secret, however, is Mobley’s hidden talent. Or so it seems. Cavaliers guards Darius Garland, Isaac Okor, and Kevin Pangos share the same birthday on January 26. So during shootaround prior to their game against the Milwaukee Bucks on Wednesday night, the team made Mobley sing “Happy Birthday” to them, according to a report by ESPN. Apparently, Cavaliers forward Dean Wade was impressed with Mobley’s pipes.

“He’s got pretty decent vocals. I’d like to hear him maybe a touch louder.”

Ordering a rookie to sing isn’t exactly new in the NBA, and the Cavaliers are definitely singing sweet music these days (although Okoro recently roasted coach JB Bickerstaff’s music choices), as they are now 30-19 after beating the Bucks, 115-99.

Mobley was more impressive on the court, finishing with 16 points, seven rebounds, and two blocks, with a +11 plus-minus. He helped the Cavaliers make things difficult for Giannis Antetokounmpo who was limited to only 13 attempts.

The win was definitely a nice birthday gift for Garland, Okor, and Pangos. Maybe Mobley’s singing was a lucky charm.