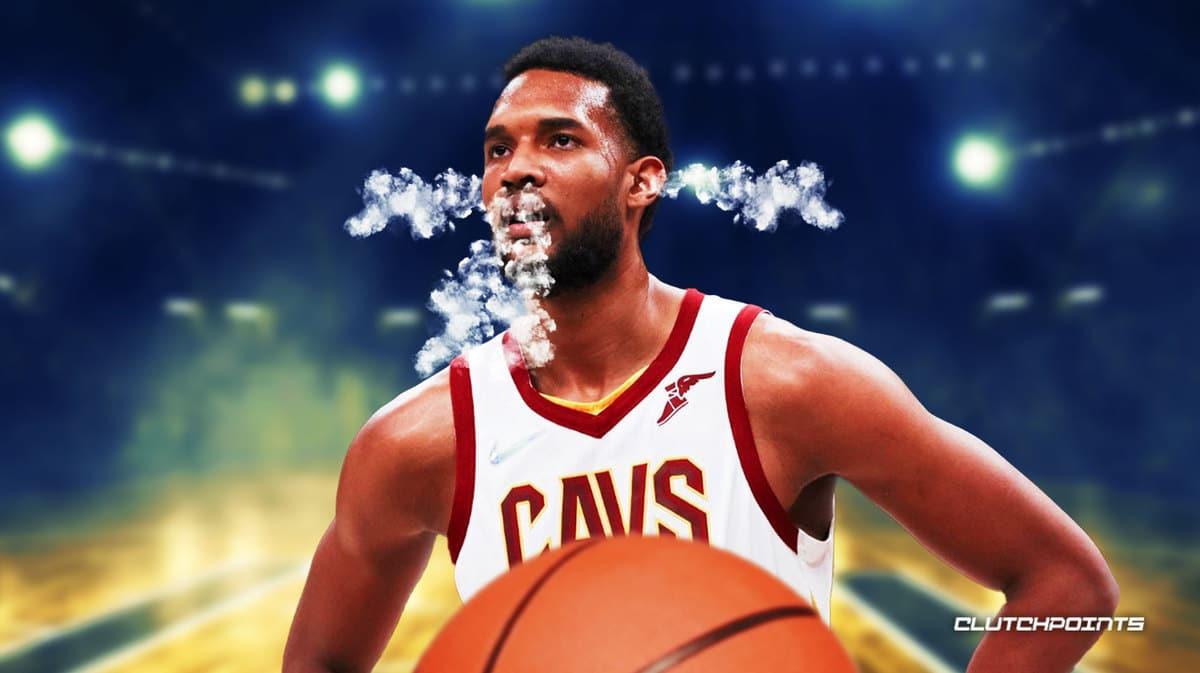 Cleveland Cavaliers big man Evan Mobley is not complaining that he lost the Rookie of the Year race to Scottie Barnes in 2021-22, but he firmly believes he’s just as deserving for the award or even more.

Mobley knows he can no longer do anything about it. Besides, how people vote and what their criteria are different to each individual. Nonetheless, it is clear the Cavs youngster is using the loss as motivation to do better and show the whole basketball world what he is truly capable of.

“It is what it is. They vote how they vote. Scottie is a good player. I’m not going to tell them that they voted wrong because that’s how they viewed it. I can only do what I control,” Mobley told Cleveland.com. “I definitely feel like I had that kind of year where I could’ve won. I started good and feel like I maintained it the whole year. Got hurt a few times but that’s not an excuse. I’m just coming in this year ready to go harder.”

Evan Mobley’s Rookie of the Year take isn’t without merits. The fact that the race finished so close, with just a 15-point difference, shows that the award could have gone his way. But at the end of the day, people only remember who won and not really the difference in the voting points.

While Mobley doesn’t seem to care now about losing out, Cavs head coach JB Bickerstaff shared his belief that his rising star is “pissed off” about it.

“I do feel like there is a slight in his mind of not winning the Rookie of the Year. Sometimes on the outside they see his lack of expression, but they don’t know the hunger that burns deep down inside of him,” Bickerstaff said. “There’s a competitive fire there to be a part of a great team but also to be one of the greats to play this game.”

Perhaps that “failure” is exactly the motivation Mobley needs to unleash his full potential. And with a hungrier and much-improved Mobley, the Cavs should only be more dangerous.