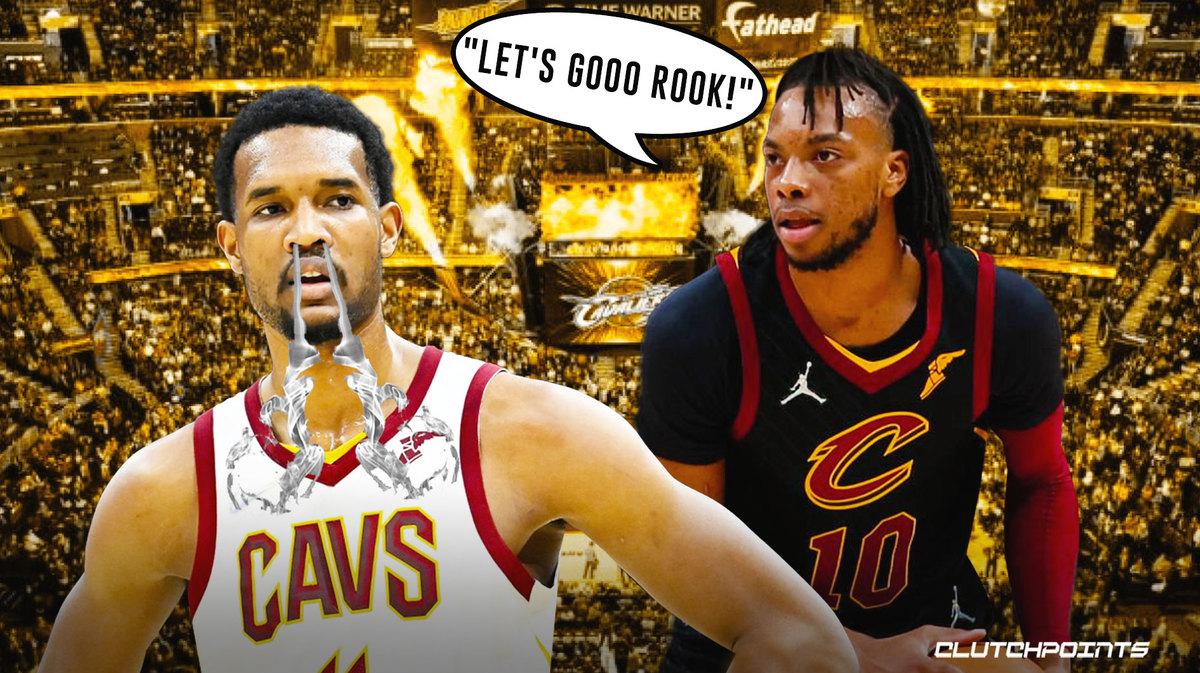 The Cleveland Cavaliers are fighting hard to secure a top-six spot in the East and avoid the play-in tournament, but it’s been difficult without their two twin towers in Evan Mobley and Jarrett Allen. However, it appears Mobley isn’t too far from returning to the fold for the Cavs.

The rookie suffered a sprained ankle recently and has missed the last four games. But according to Chris Fedor of Cleveland.com, the ex-USC star wasn’t walking with a limp on Sunday:

#Cavs Evan Mobley was not walking with a limp tonight at the game. At this point, given the nature of the injury, I think it’s realistic for him to 100% — or close to it — when he comes back. But Jarrett Allen being 100% effective when he returns is highly unlikely.

Ankle sprains usually don’t take too long to heal, which is why the Cavs big man should be on the floor again soon. As for Allen, he suffered a broken finger and it feels unlikely he’ll be at full strength in time for the play-in/playoffs if they make it that far. Allen hasn’t played since March 6th.

The Cavs are struggling right now without their frontcourt leaders, going just 4-6 in their last 10 games. Cleveland now sits in seventh spot and 2.5 games behind the Raptors for the No. 6 seed with only three contests left. J.B. Bickerstaff’s squad suffered another loss on the weekend, this time to the Philadelphia 76ers.

There is no question the Cavs have been handed some brutal injury luck this season. For most of the campaign, Cleveland was in a firm playoff spot until Mobley and Allen went on the shelf. It’s unfortunate, but nevertheless, this young core, headlined by Darius Garland, Jarrett Allen, and Evan Mobley is a clear reason to be excited for the future. Let’s hope they can potentially get out of the play-in, where the Cavaliers will face either the Hawks, Nets, or Hornets.