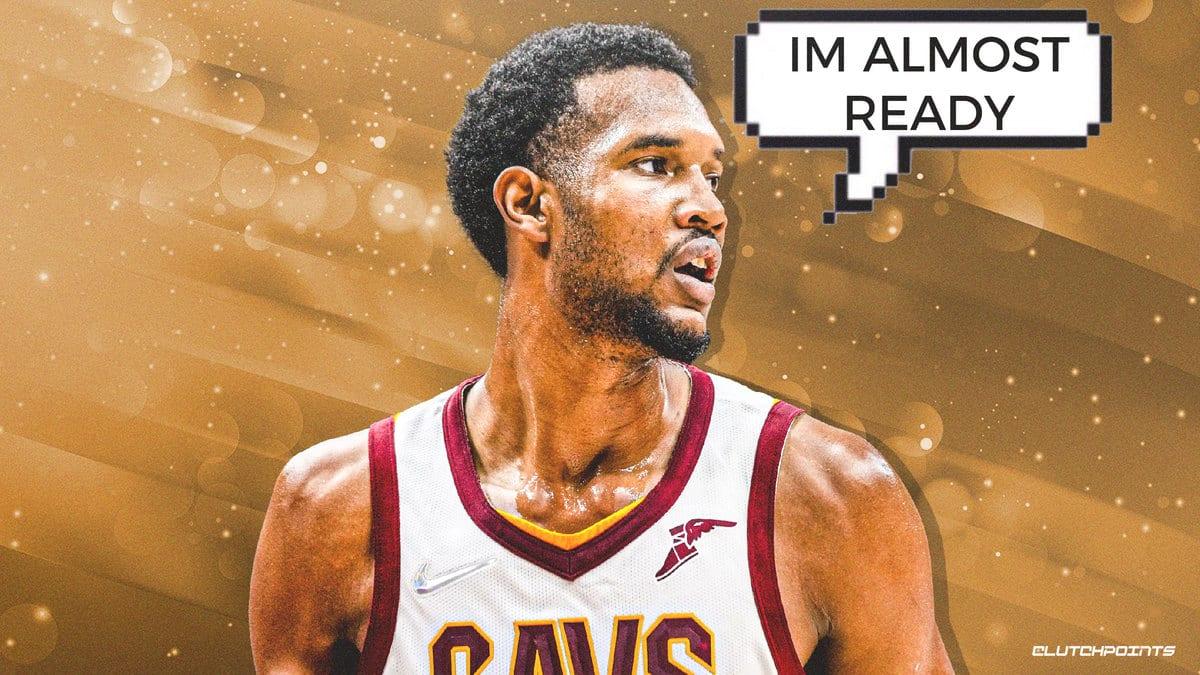 The Cleveland Cavaliers big man, Evan Mobley, was seen shooting around during practice on Saturday. This is big news for the Cavs as Mobley went down with a sprained right elbow injury that was predicted to keep him out for a few weeks.

#Cavs Evan Mobley is making progress in his recovery from a sprained right elbow. He was able to do some light shooting with his right hand following practice today. pic.twitter.com/lHFxkDb6UG

Mobley was playing like the rookie of the year before he went down with his injury. The Cavs’ rookie was averaging 14.6 points per game and eight rebounds. Not only was Mobley putting up the stats that he was hoping for, but he looked much more advanced than any other rookie in the NBA.

The Cavs are desperately hoping that they can get Mobley back ahead of schedule especially after they found out that Collin Sexton is going to have season-ending surgery. Getting Mobley back to 100% is the Cavs’ main focus. He is the future of this organization so if they don’t believe that he’s going to be ready then they will definitely delay the process. From the looks of things, it looks like Mobley is ahead of schedule and that is great news for Cleveland.

After starting the year on the right foot, the Cavs have now lost three games in a row. They will look to bounce back Monday night against the Brooklyn Nets. It is unlikely that Mobley will play that game. If the Cavs are lucky, he might be able to make a return next Saturday against the Orlando Magic.