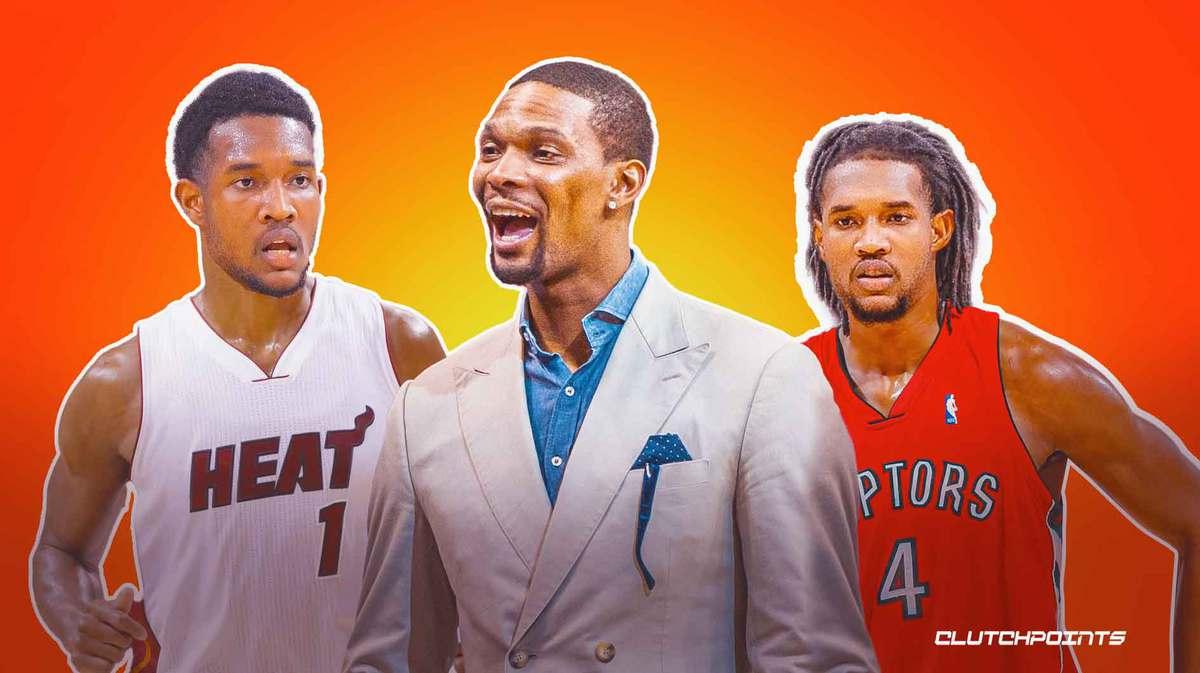 Evan Mobley stole the show yet again for the Cleveland Cavaliers on Saturday night as he helped the Cavs secure a big win over the Boston Celtics at home. Mobley did not have much of an impact in the first three periods of play, but his strong effort in the fourth quarter resulted in him scoring 12 out of his 19 points in the clutch.

After the game, Mobley sat down with the NBA TV crew and one of the questions he faced was about being compared to Hall of Famer Chris Bosh. It was Sam Mitchell who brought up the subject of the Toronto Raptors and Miami Heat legend, himself having had the opportunity to coach Bosh early in his career.

Ever the embodiment of humility, Mobley deflected the comparison and instead, focused on the part of the question about his desired position on the floor:

“I like playing power forward a lot,” Mobey said. “I feel like that’s my natural position. I can space the floor as well as get in the paint. I feel like power forward is a good position for me.”

Here’s the full interview. Mitchell likening Mobley’s game to that of Chris Bosh starts at the 0:20 mark:

"I feel like we've all just bought into our identity."

At this early point in his career, there is no denying that the Cavs rookie has indeed shown some similarities to Chris Bosh. His combination of size and mobility, as well as a presence of a respectable outside game, make him a very effective stretch four for Cleveland. Whether or not he reaches the same heights as that of Bosh, however, remains to be seen.